After-Form is the invention of Russian designer Oleg Soroko, who calls the product a new state of form created through an algorithmic method called parametricism. 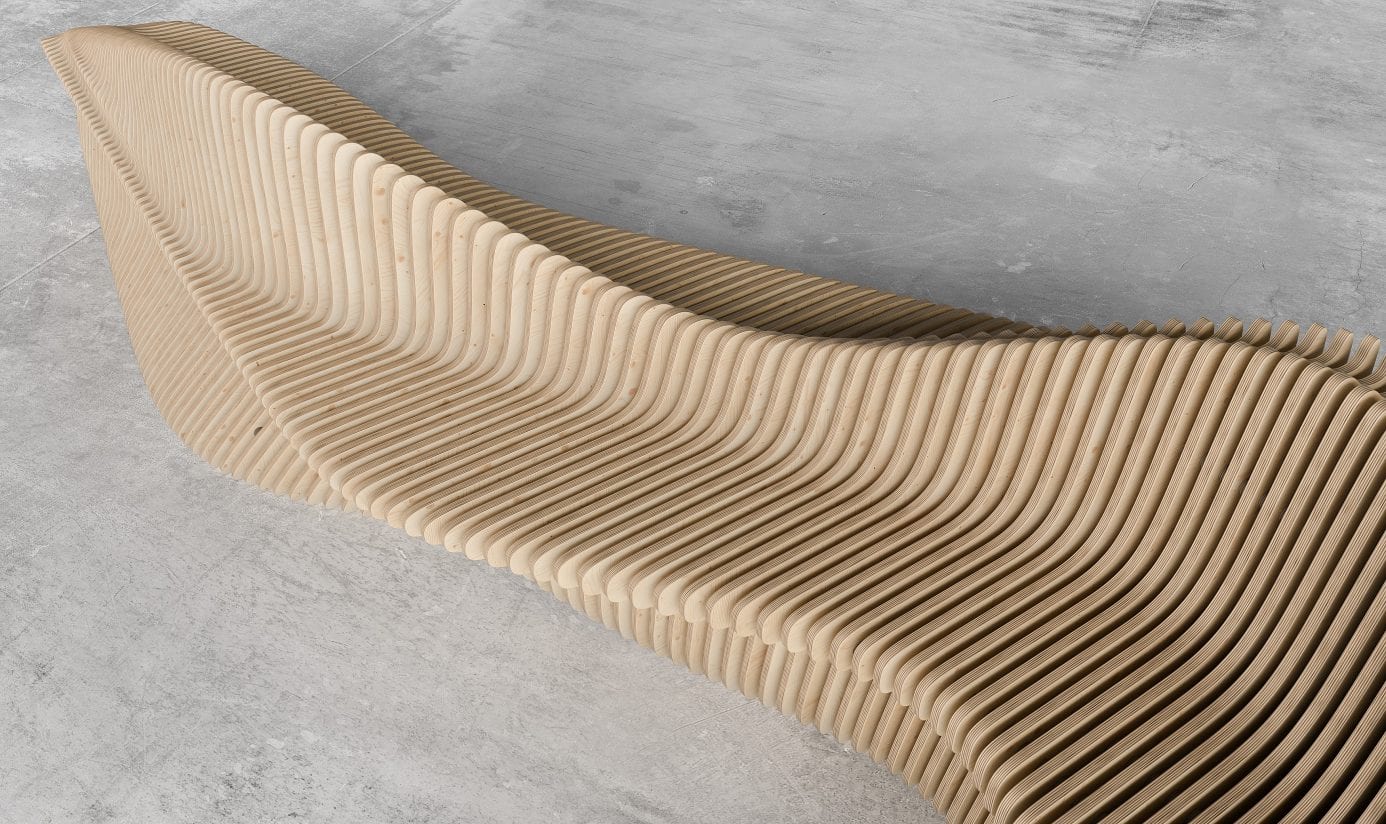 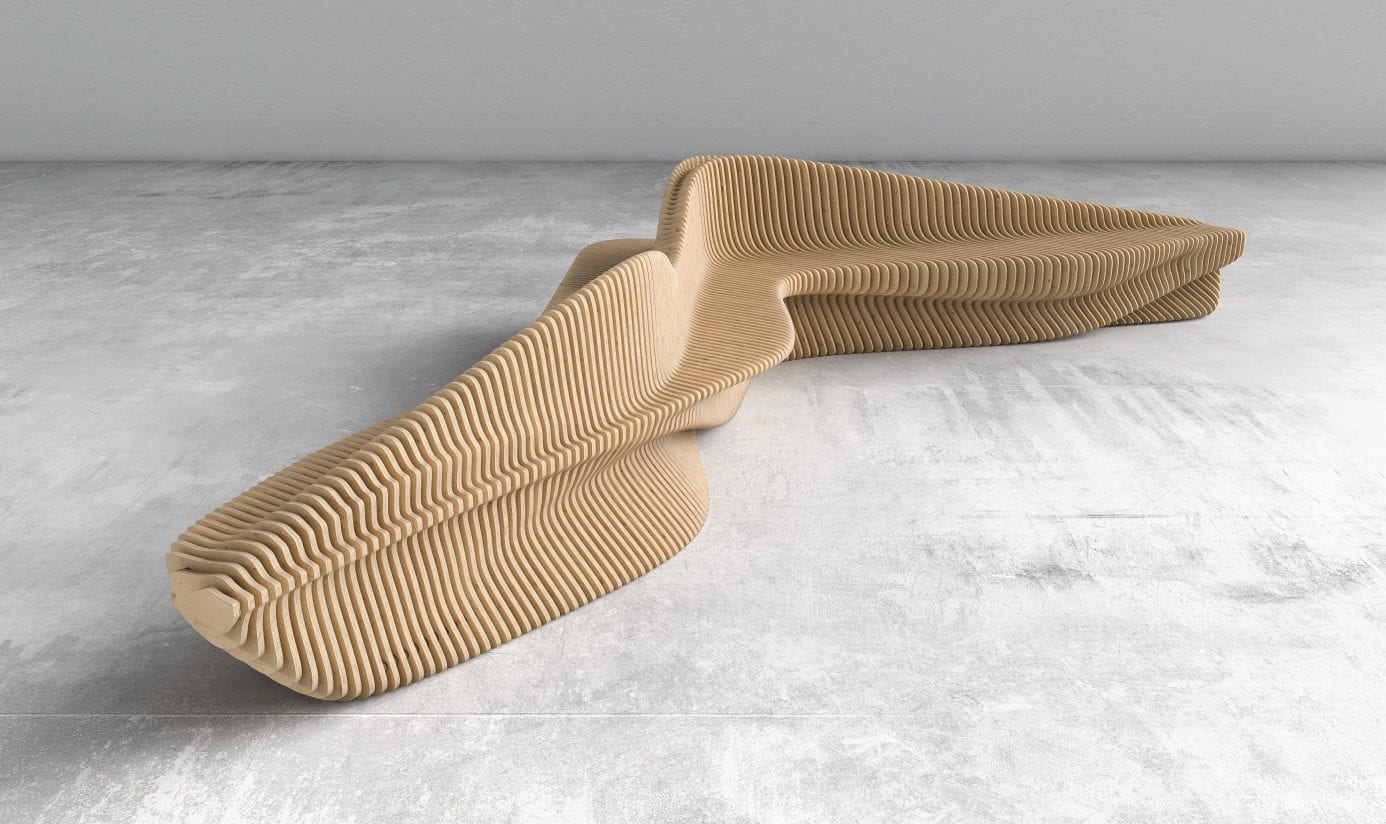 These flowing chairs and seating arrangements seem to throw our imaginations to the winds, gliding this way and that. This gently undulating wood structure has captured the attention of many users around the world. It has been used in the Airport in Oman, in a business center in Singapore, as street furniture in Moscow, in the lounge area of a sports and science center in Dublin, Ireland and so on. This creation is the discovery of Oleg Soroko who calls himself a Parametricism Artist. 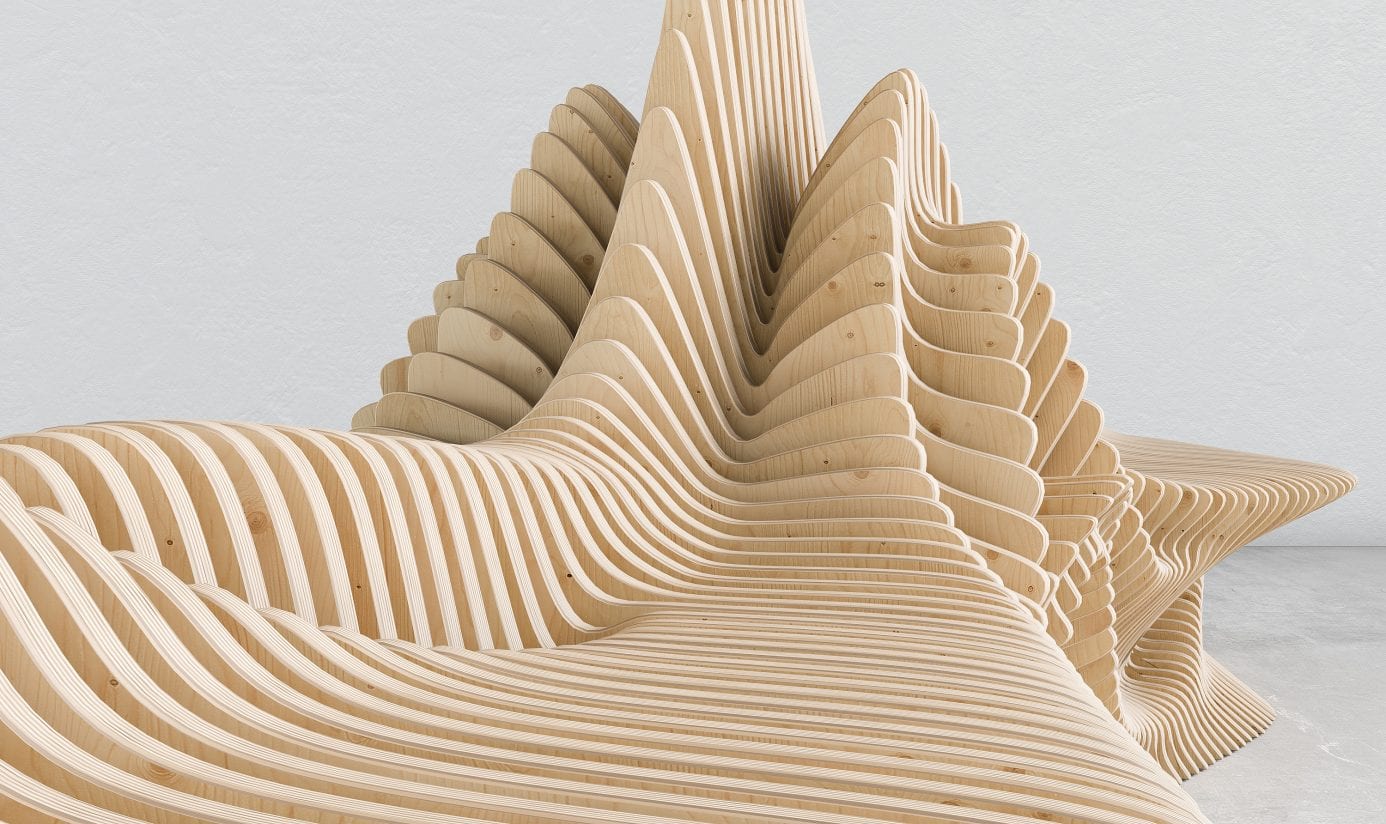 “Parametricism, an algorithmic or procedural method, gives us an opportunity to construct complex algorithms using math and logic operations. By mixing, changing, hypertrophy of different physical and logical processes, the author creates a process of merging his inner creative perception with basic algorithms, that lays deep inside the universe structure,” explains Oleg.

Forms created in this process transforms into their third state, which Oleg calls After-Form, as he has named his creation. 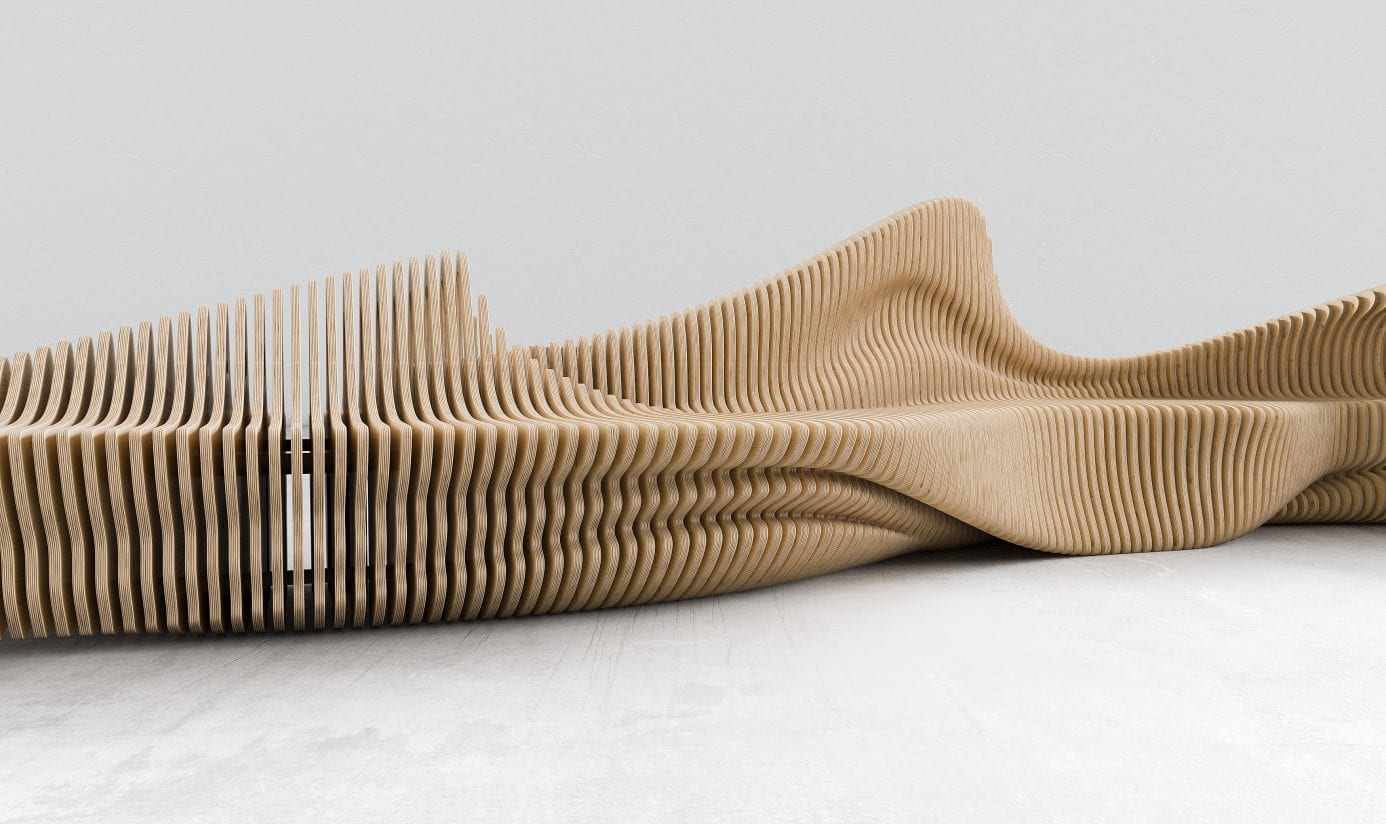 “This state is between bare natural algorithms and their perception by man. After-Form is not an image in the mind or completely natural form. This is the form state during the transition between them. Transformation, fluidity, incompleteness, self-organization are inherent qualities of this form,” he says.

“My mission is to create and bring to our reality images and forms, that were impossible to create with traditional methods. To create new form language and promote the development of parametricism style,” says Oleg. 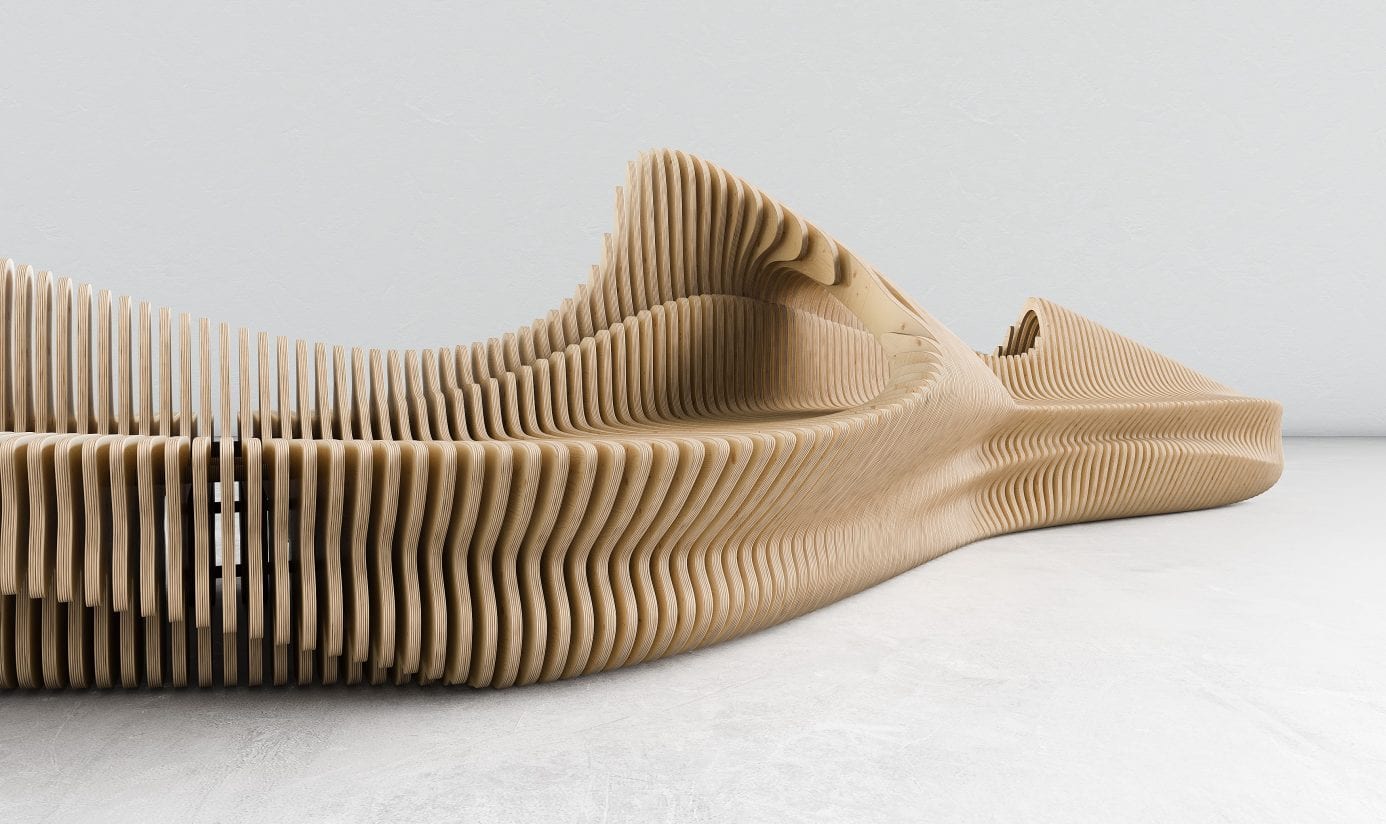 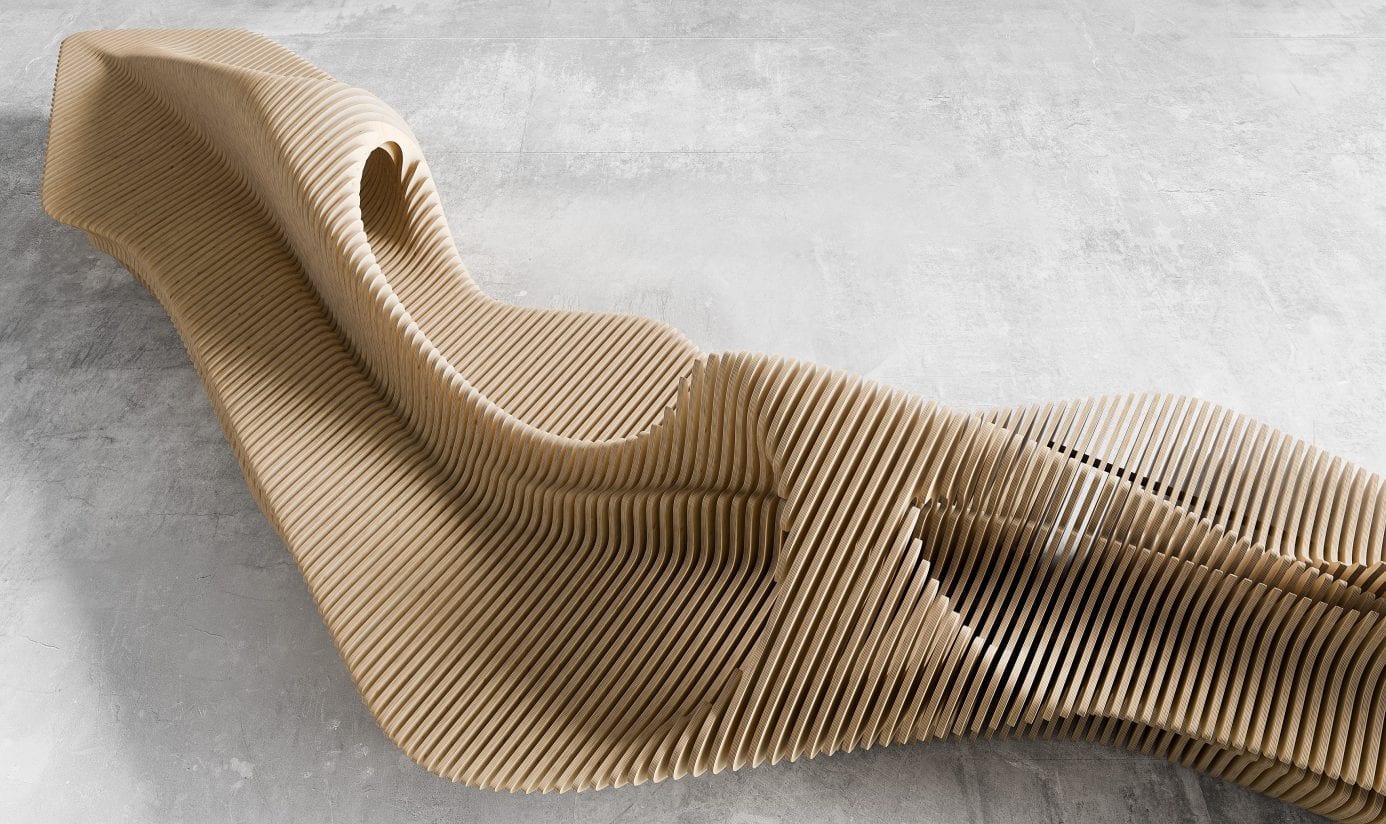 Oleg sees technology as an inherent tool in his creation but without creativity, the technology falls short, he says. “Parametric technology offers unique opportunities for creativity. Setting up the parameters and creation of algorithms allows you to simulate virtual reality, which is calculated and visualized by the computer. But the management of parameters and algorithms is carried out by man and only his ideas of beauty define the timing of completion of the endless process of modeling. That’s why technology only helps creativity, but do not replace it.” 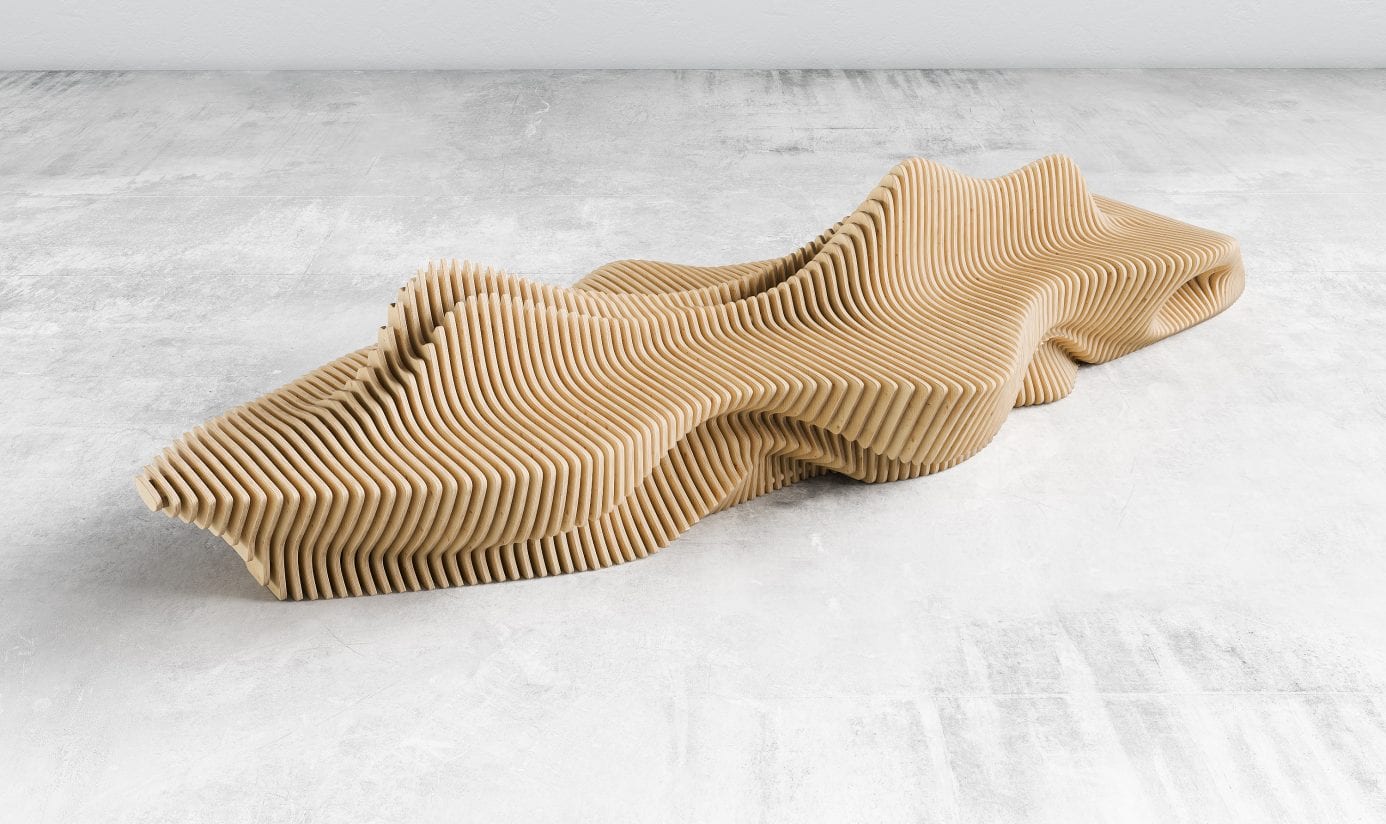 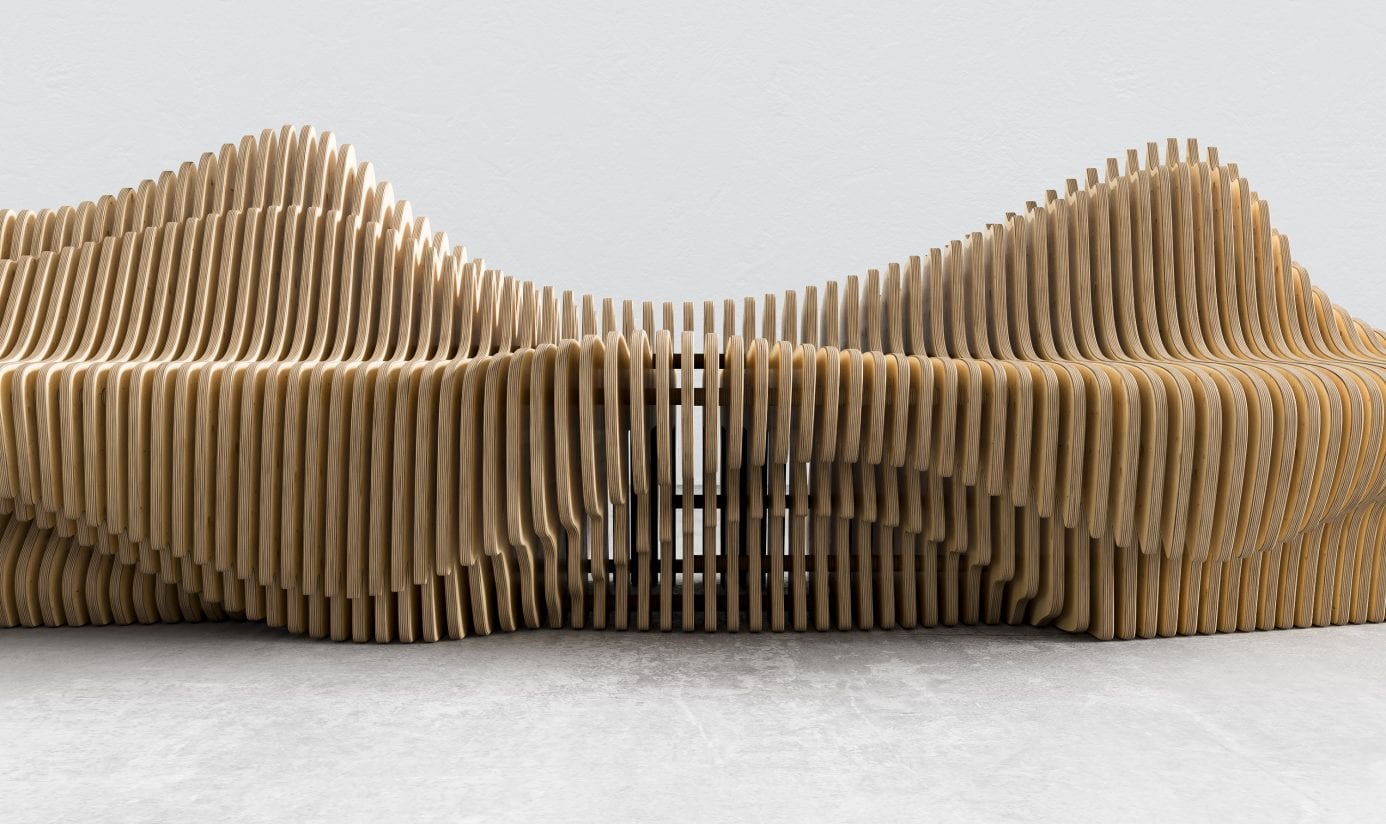 In this project Oleg, an architect and product designer explores and creates forms, modified by digital substance, generated by the algorithm in Rhino3D+Grasshopper. Oleg is researching how procedural forms can bring a new fresh look to different objects like furniture, cars, architecture, and cloth. His goal is to create a new form of language by procedurally generated structures, based on the different physical processes, mixed and changed by the algorithm. 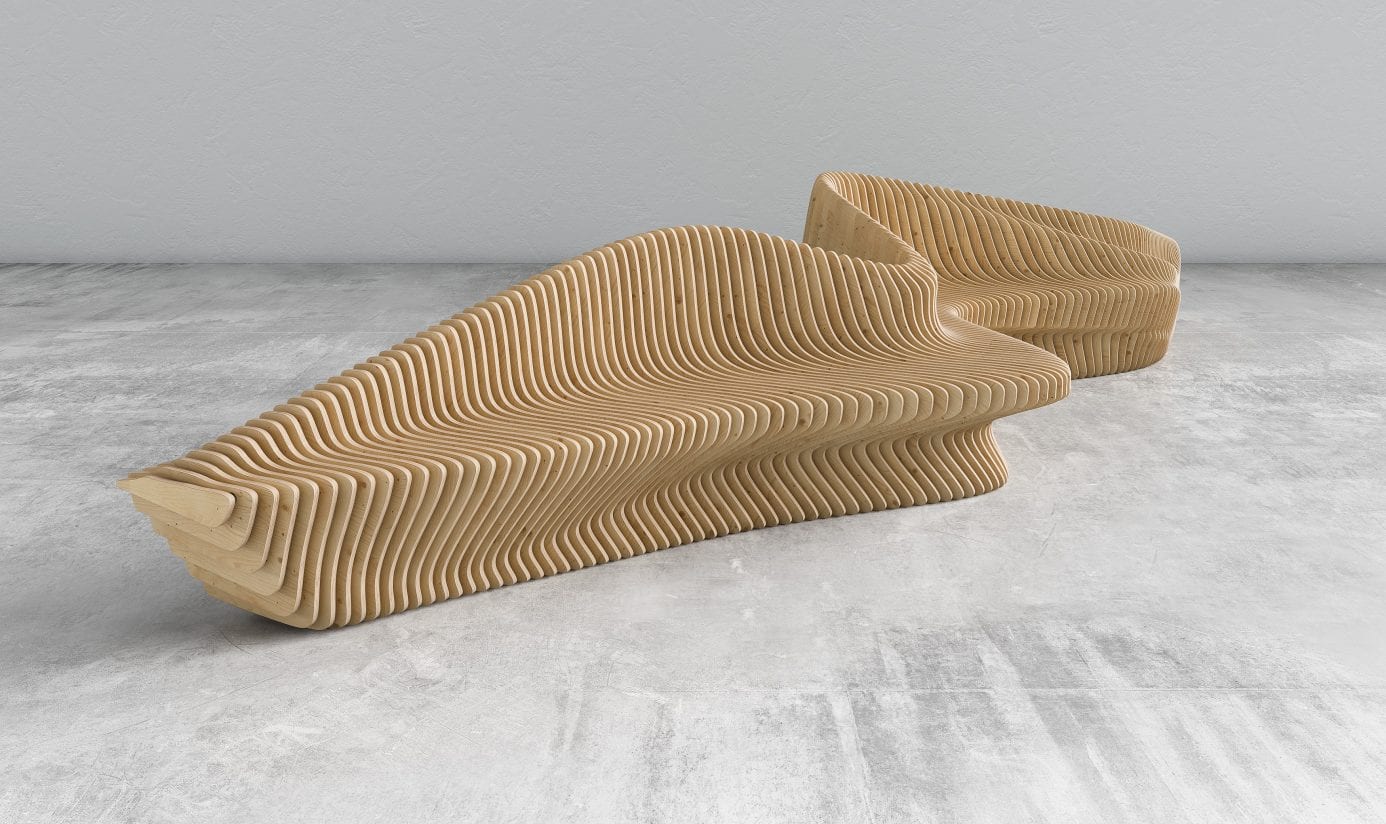 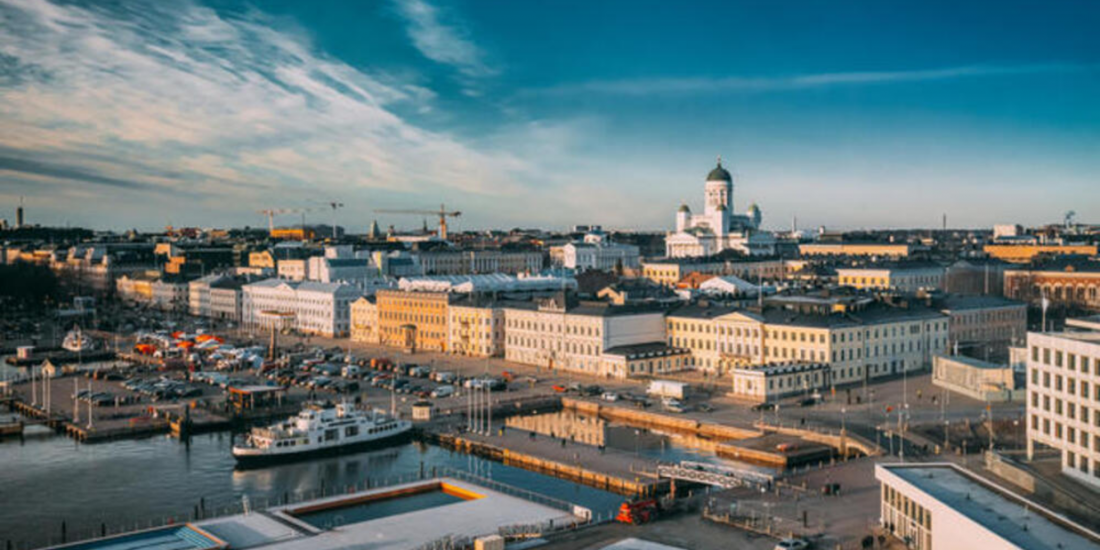 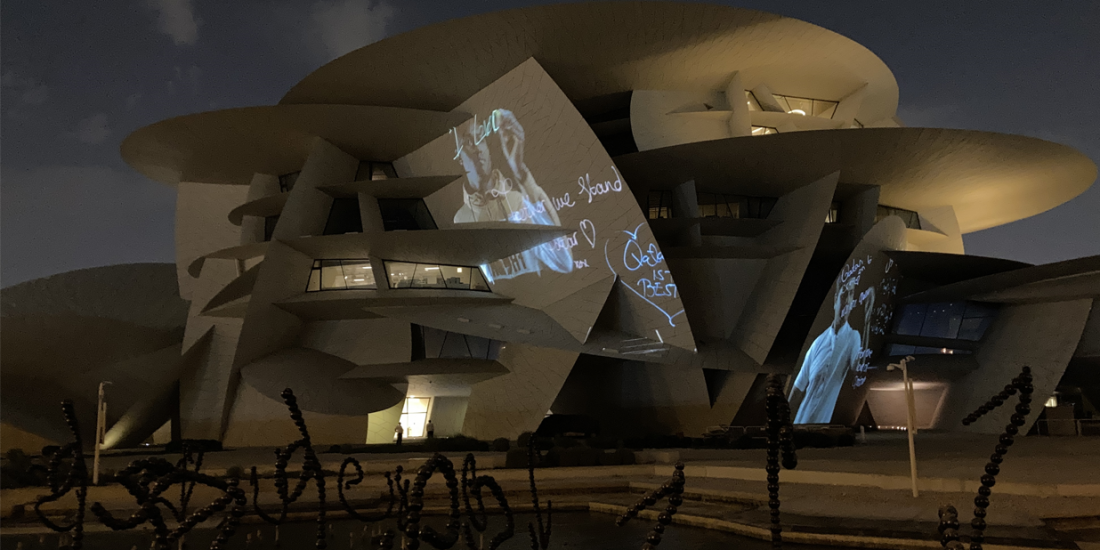 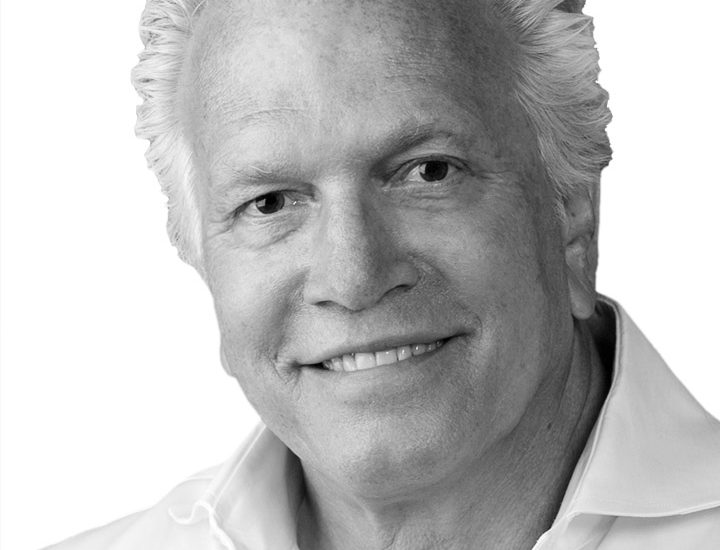