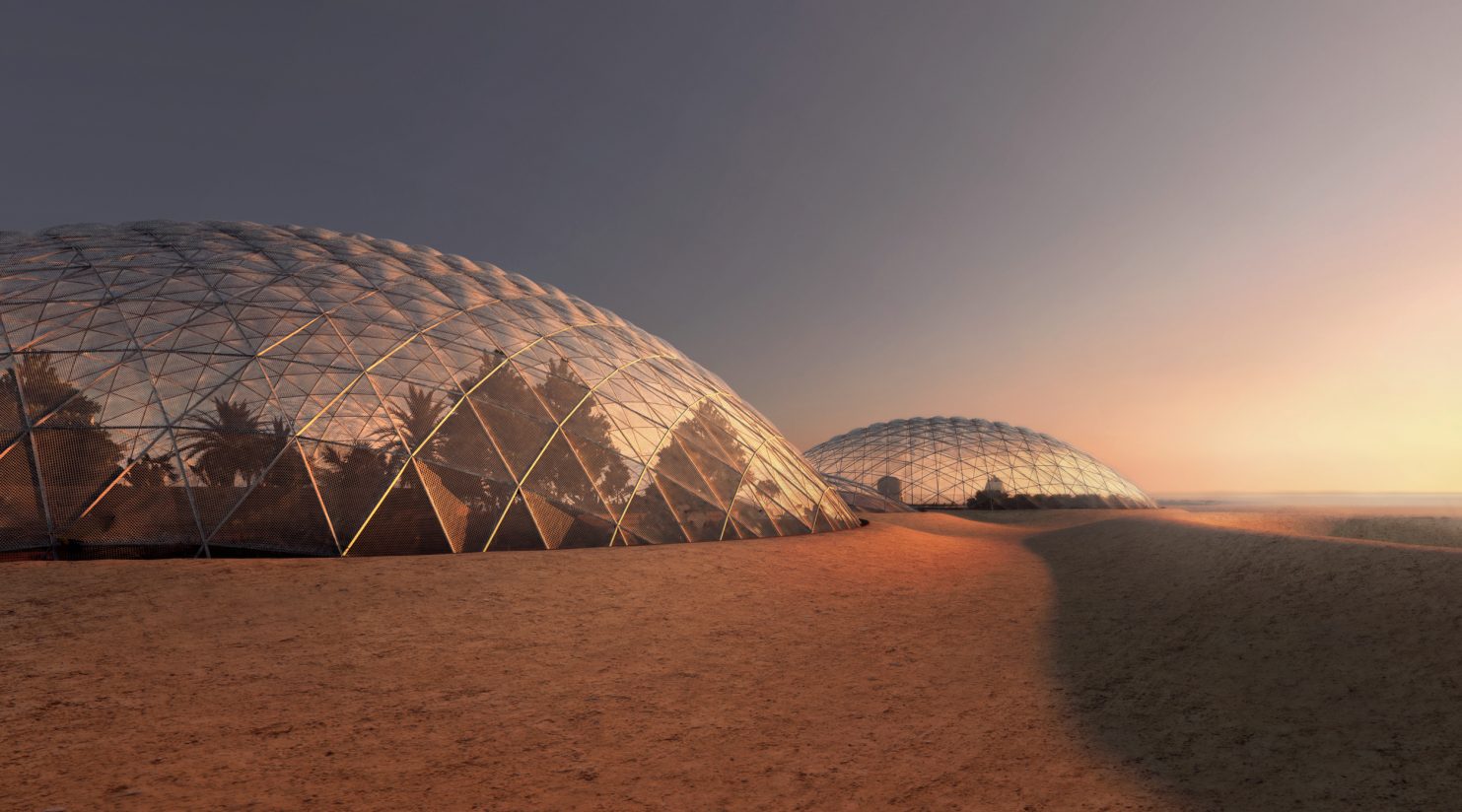 Bjarke Ingels Group has revealed its designs for the Mars Science City in Dubai, a prototype Martian habitat. 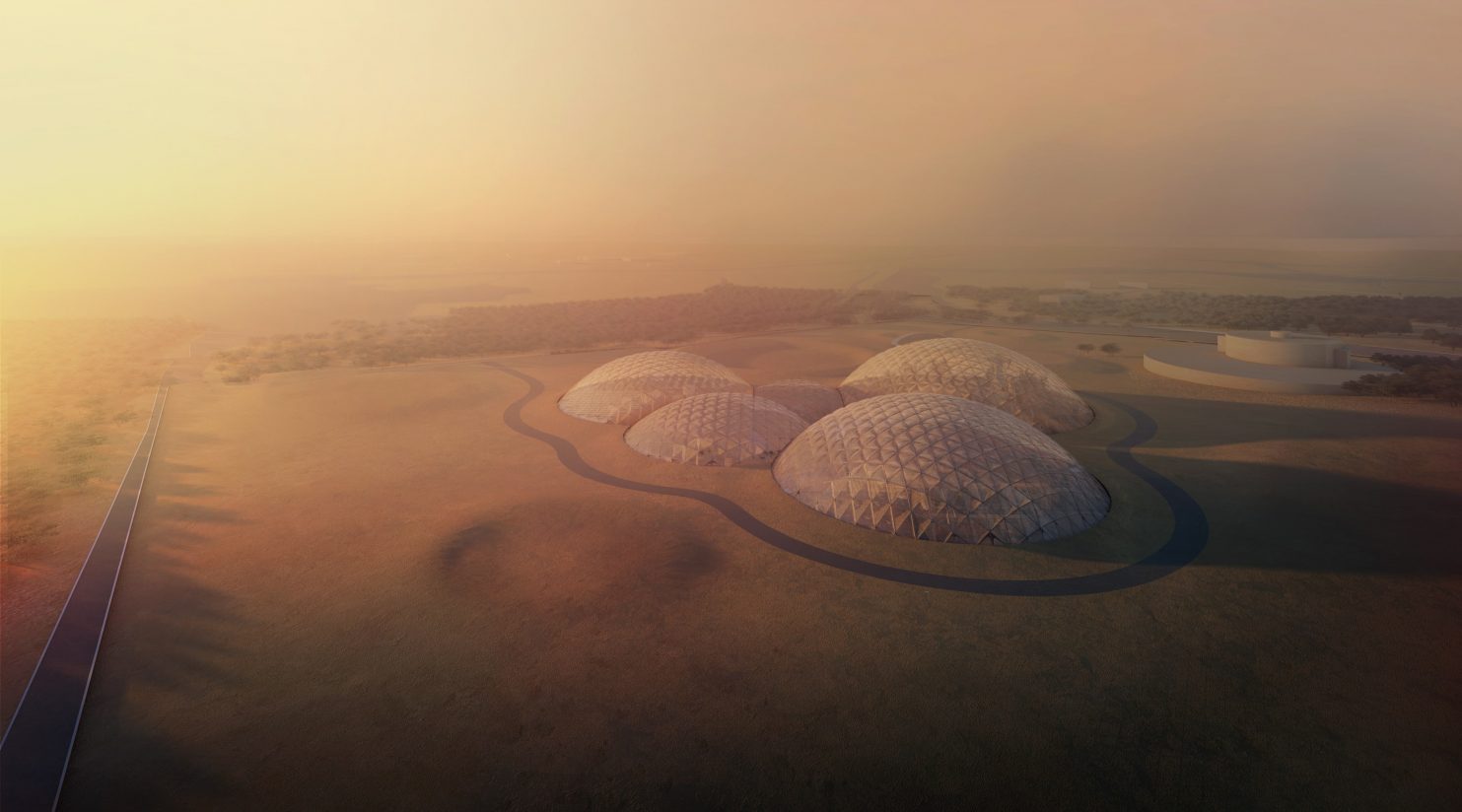 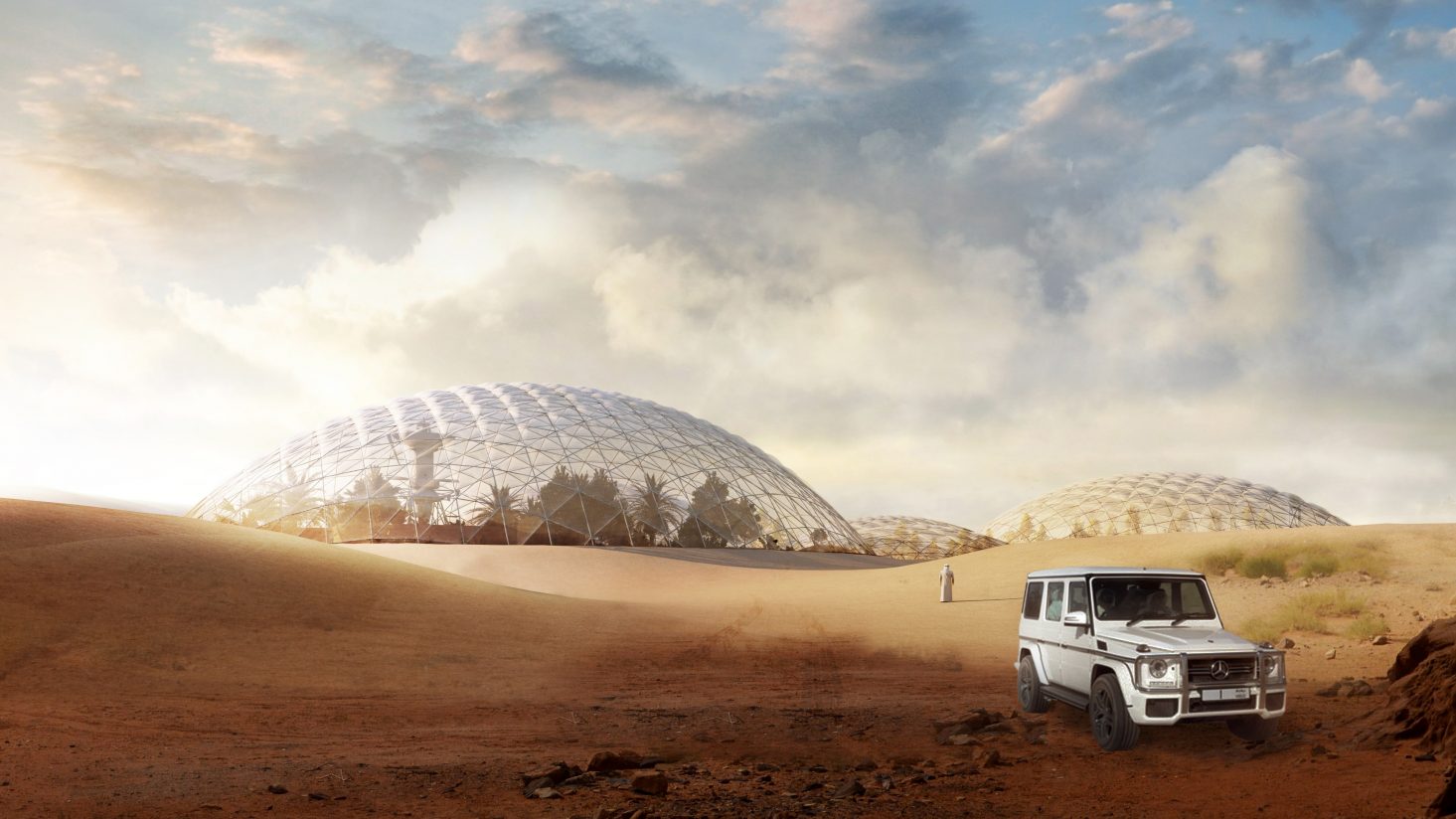 What would our homes look like if ambient temperatures often hover around 100 degrees Celsius below zero? Would we still want that office with a view if the radiation levels are 40 times that on earth? How would you design neighbourhoods if stepping out for a walk would instantly boil your blood? Can you take liberties with your structures if gravity wasn’t weighing you down as much? 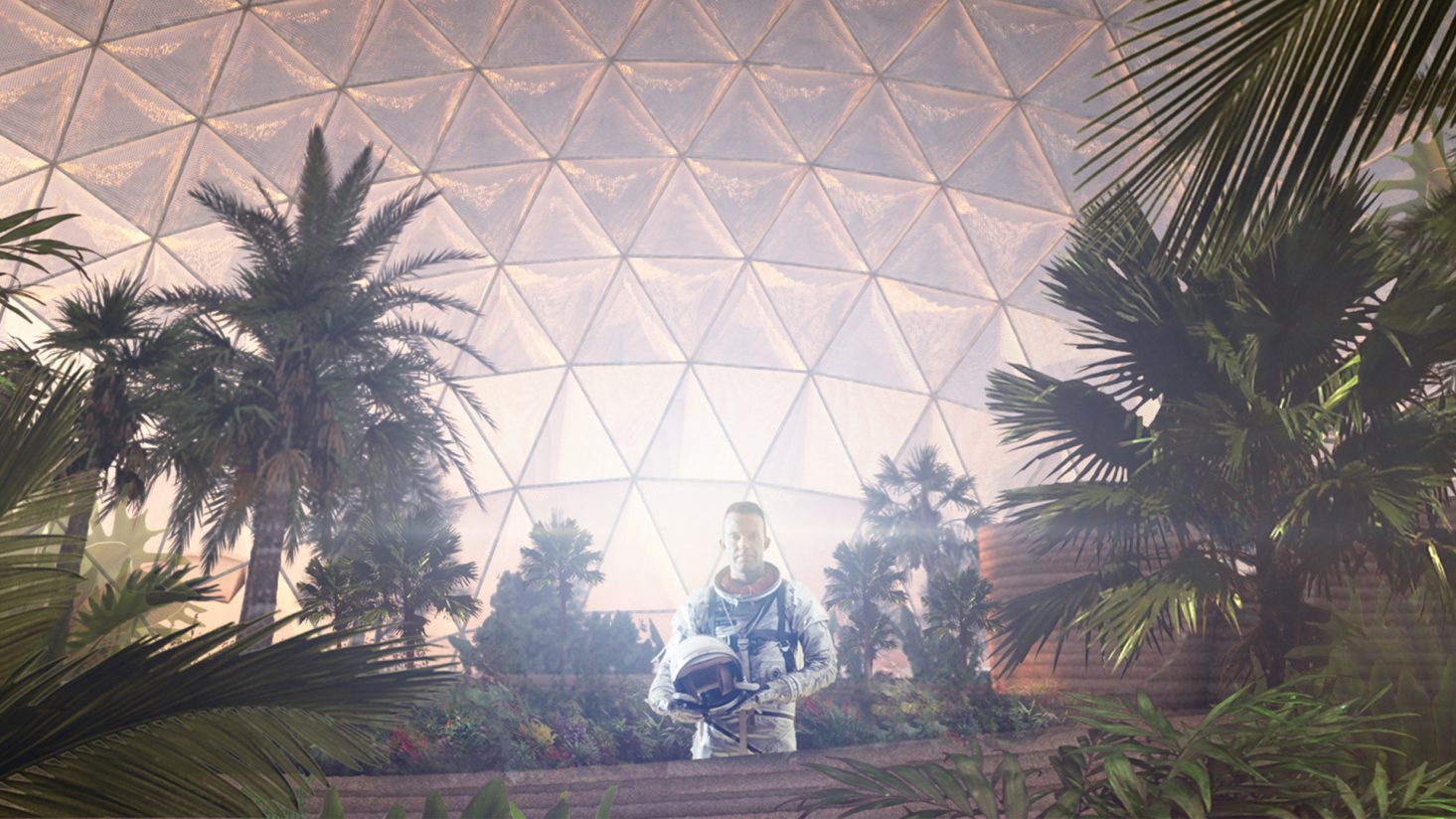 These are some of the questions the Bjarke Ingels Group grappled with when they were commissioned to come up with a prototype for the first Mars habitat to be constructed in the UAE. In the designs that have since been released, they have shown us a glimpse of this new vernacular architecture – one that has been adapted for the unique and exacting conditions on Mars. 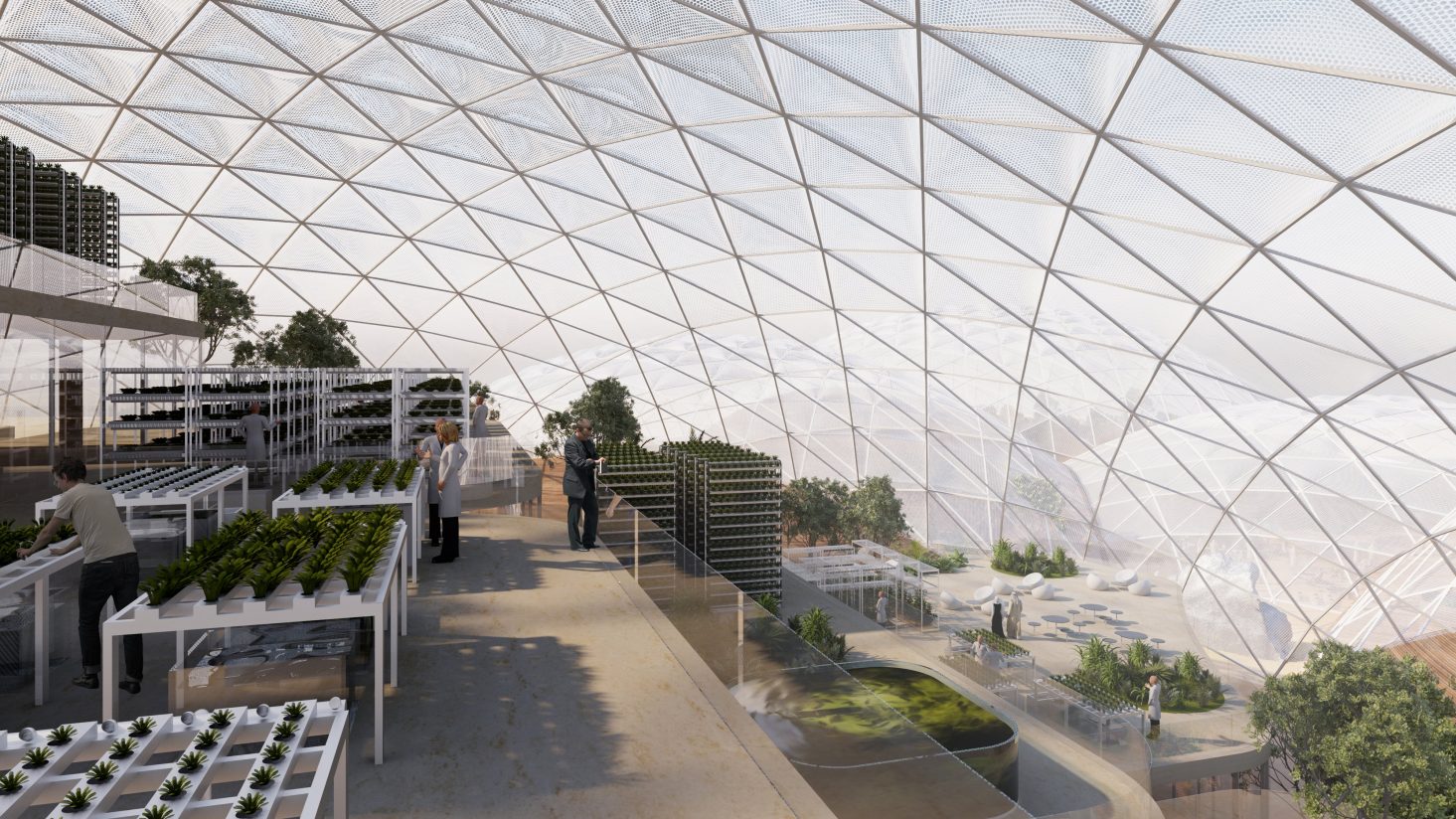 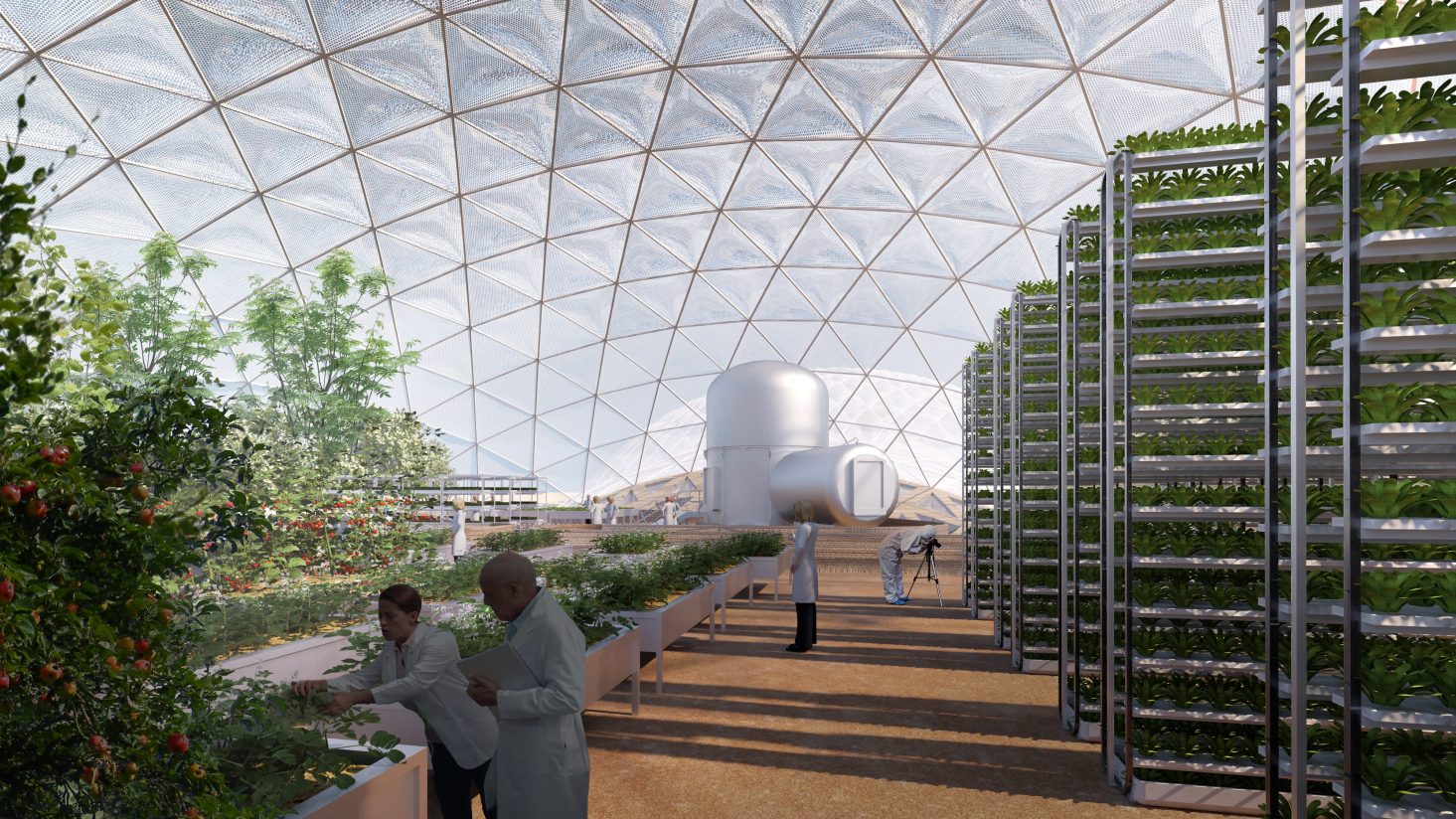 With a combination of tunneling, 3D printed buildings and inflated structures, these composite habitats are designed to be radiation-free, thermally insulated, pressurized, with enough daylight and functional spaces. Indoor vegetation and playful features like water roofs serve as a visual relief. 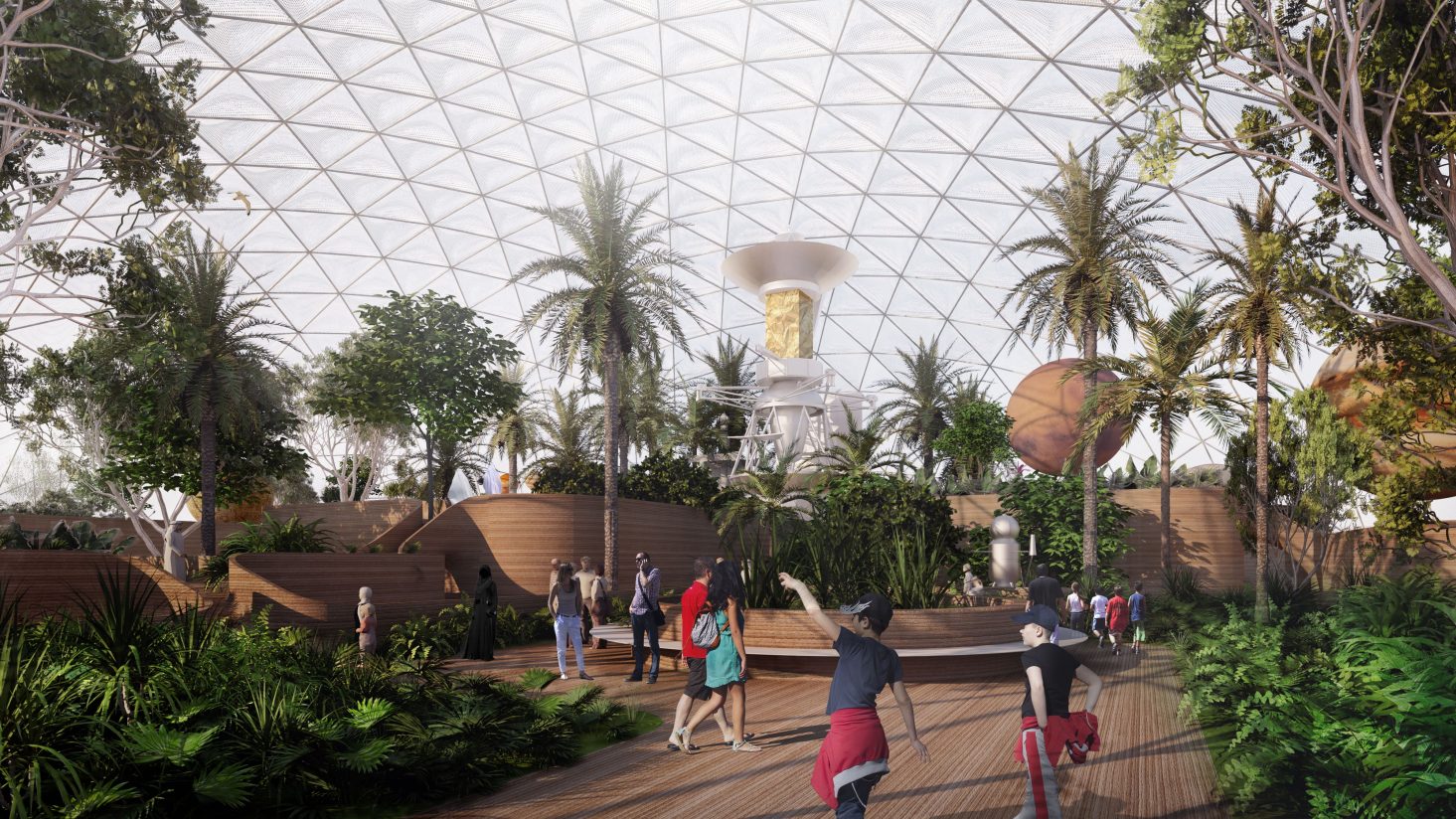 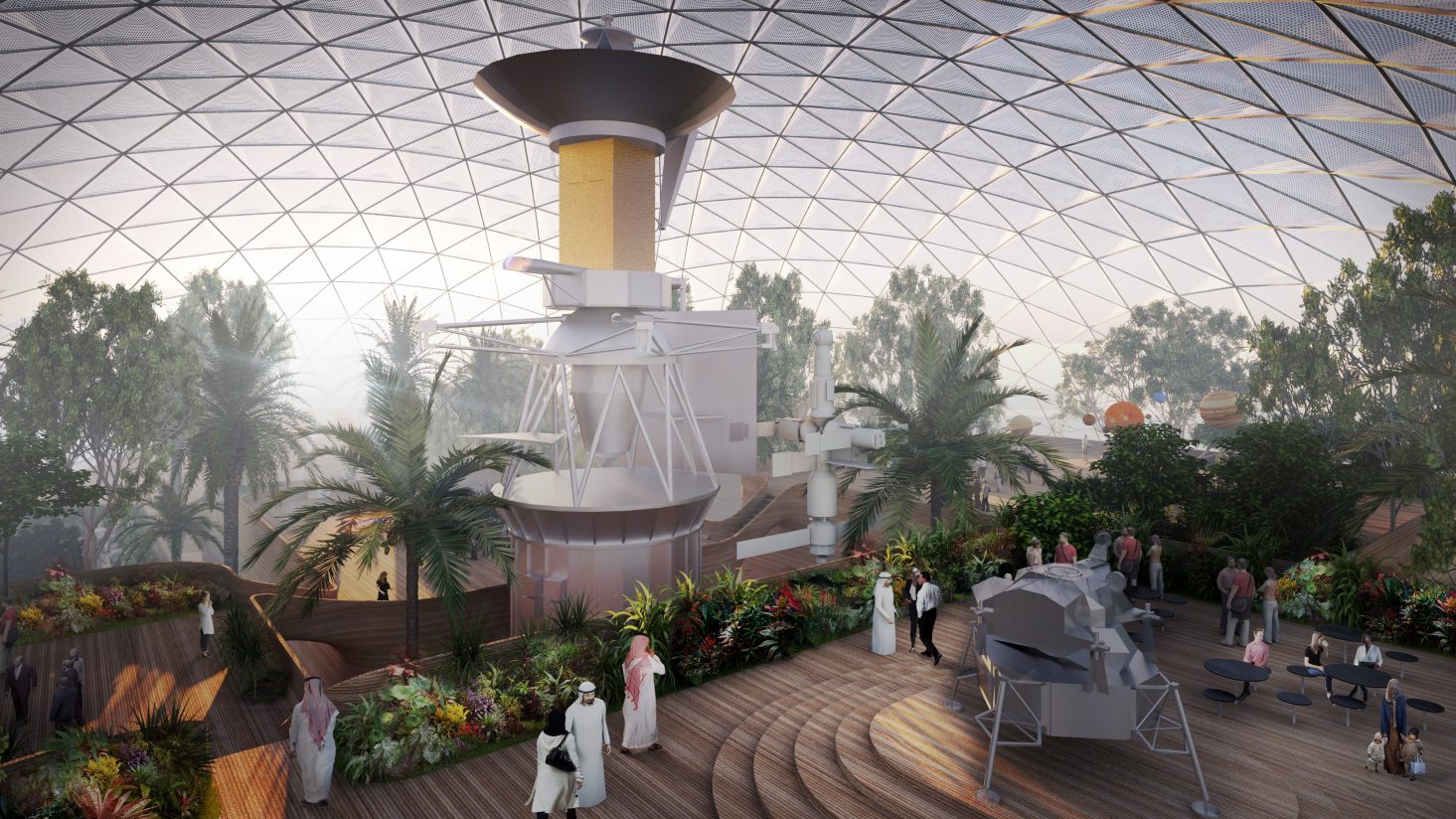 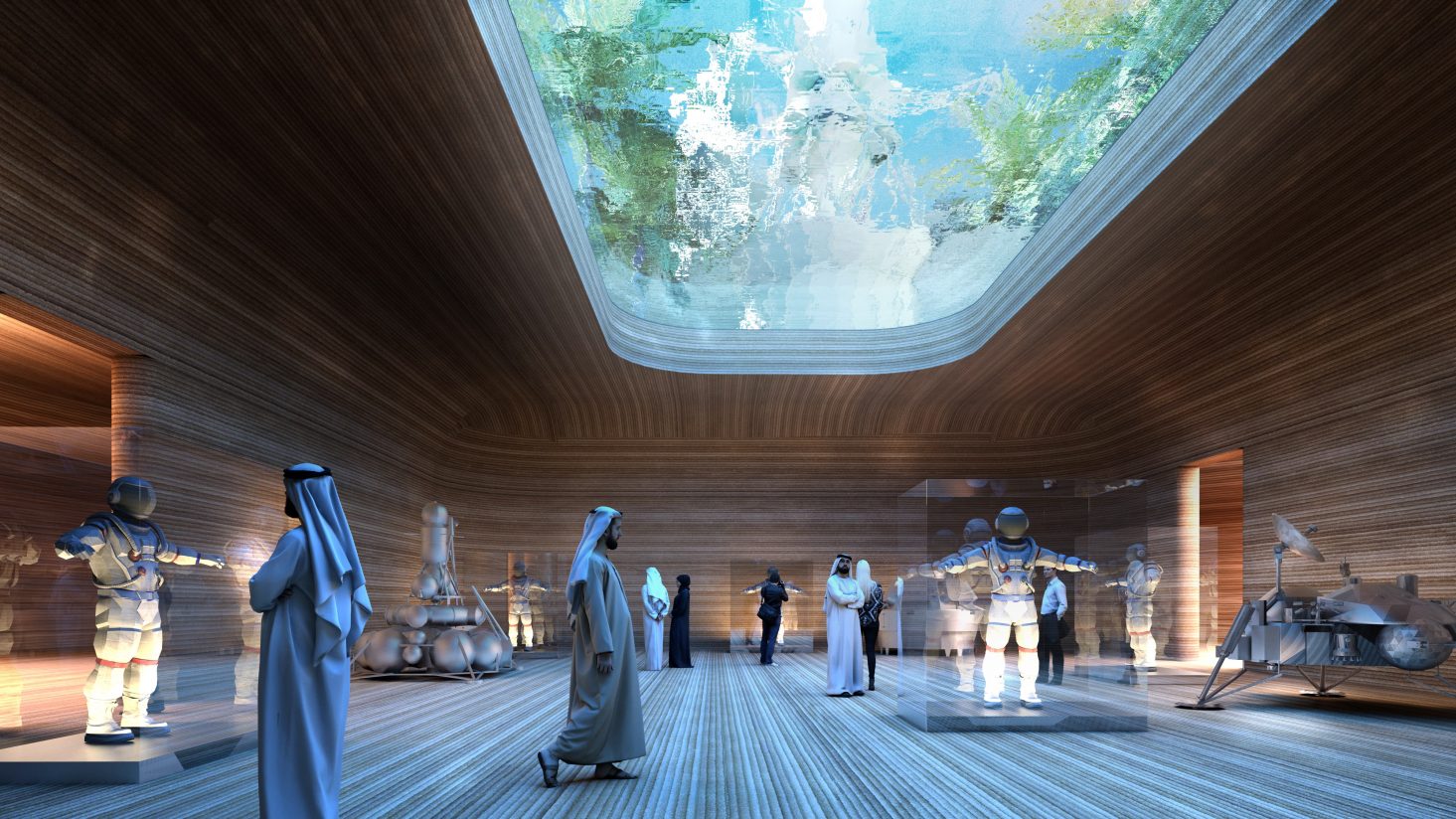 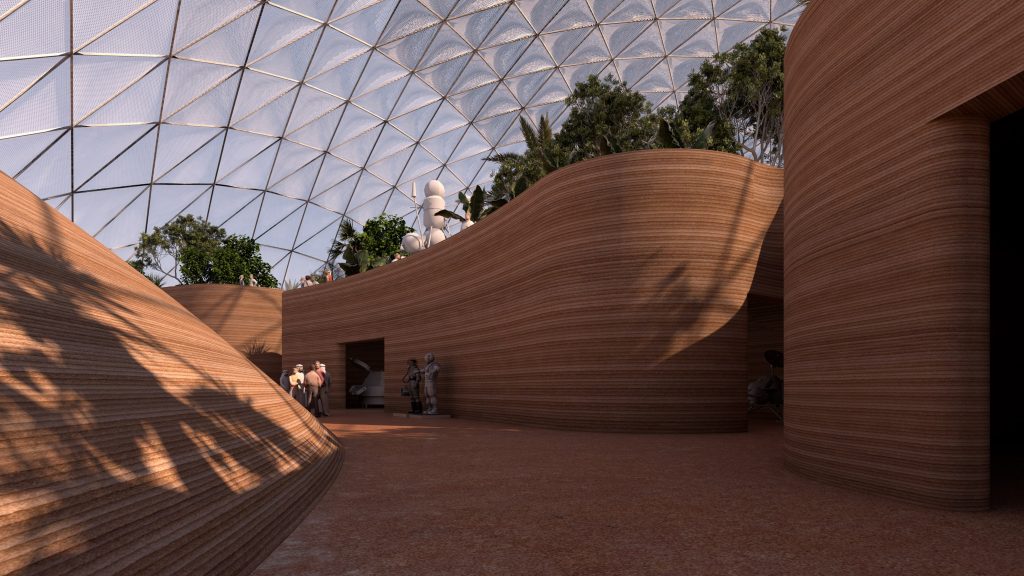 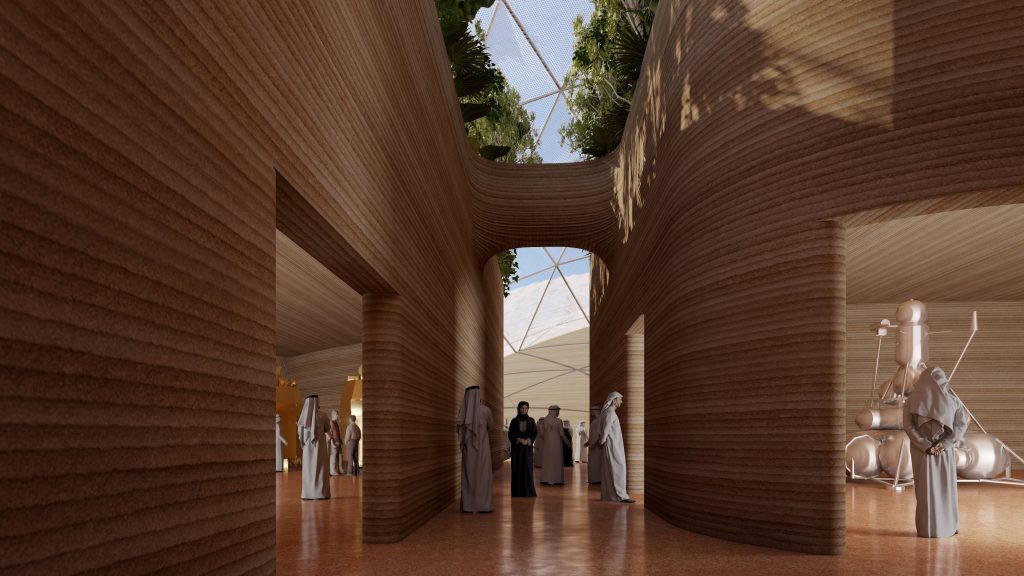 The Mars Science City in UAE, designed to be the size of a small village covering 176,000 square metres, will be in the shape of four fused domes that will house exhibition spaces, research units and education activities that inform and inspire. Parks and other green spaces will be placed on the rooftops of the buildings. The aim will be to engage the public while adhering to the technical aspects of the structure. 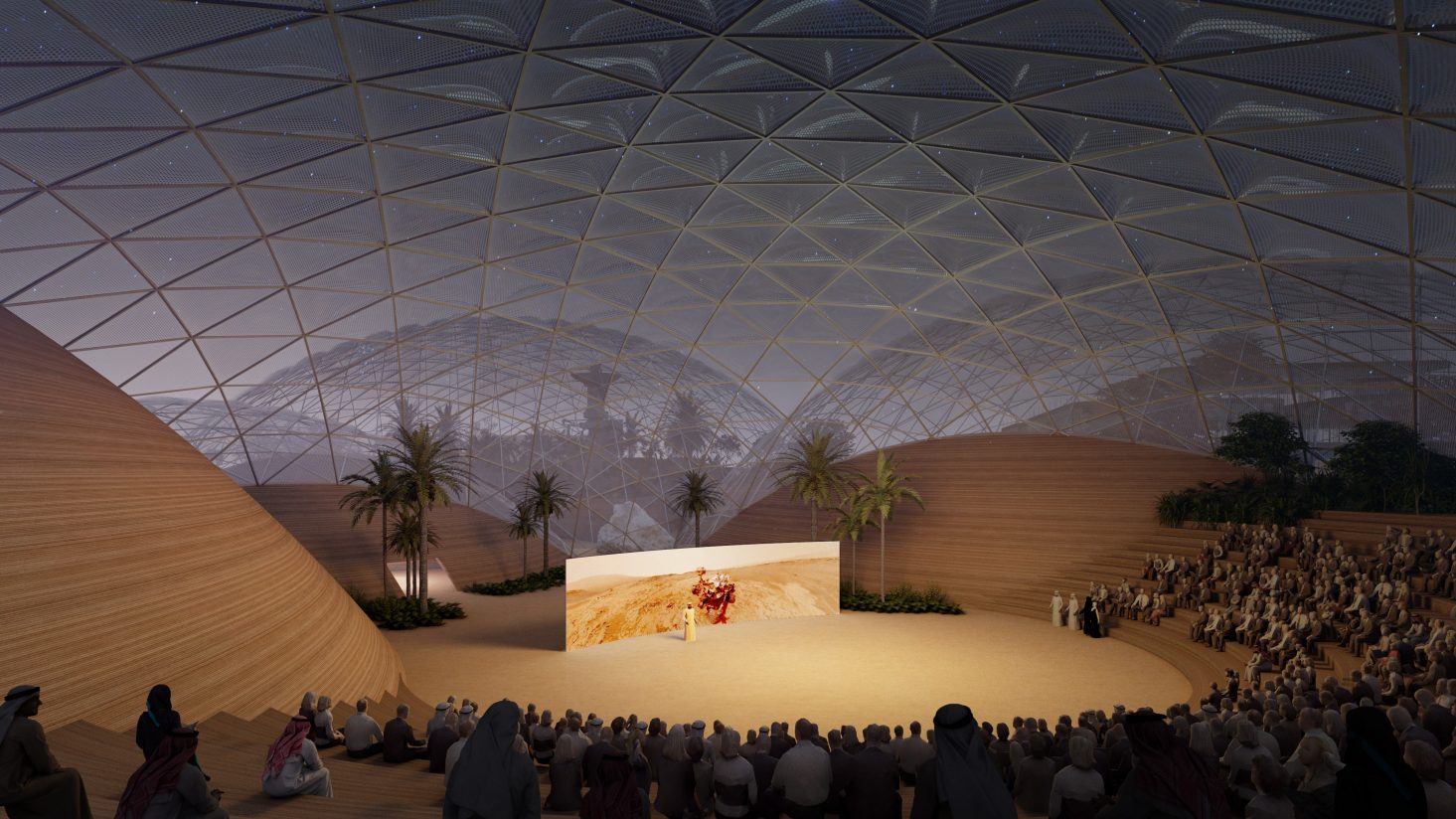 A team will live inside the experimental city for a year, which will recreate the conditions of the Red Planet. Scientists will work in laboratories dedicated to investigating self-sufficiency in energy, food and water for life on Mars. 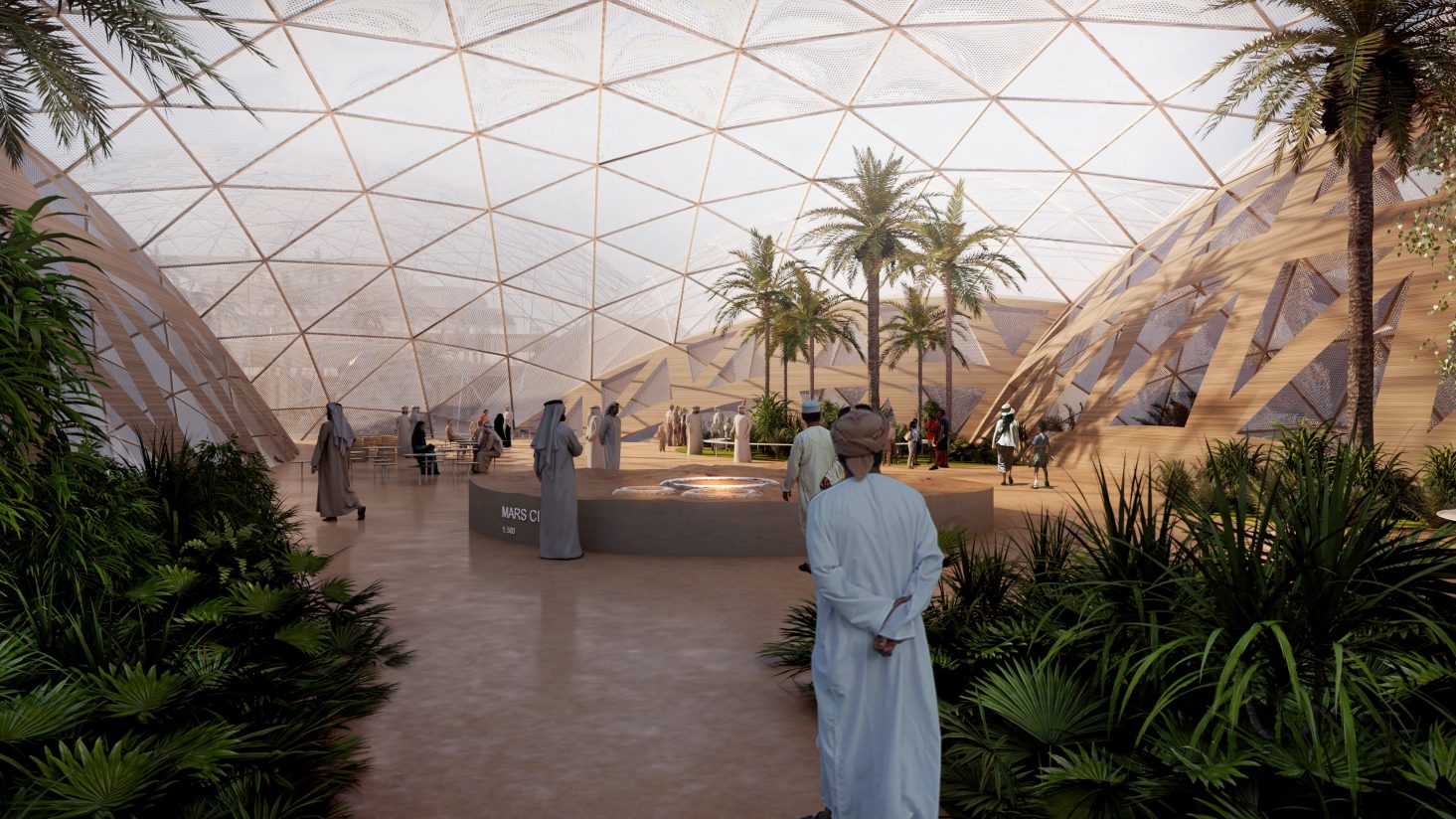 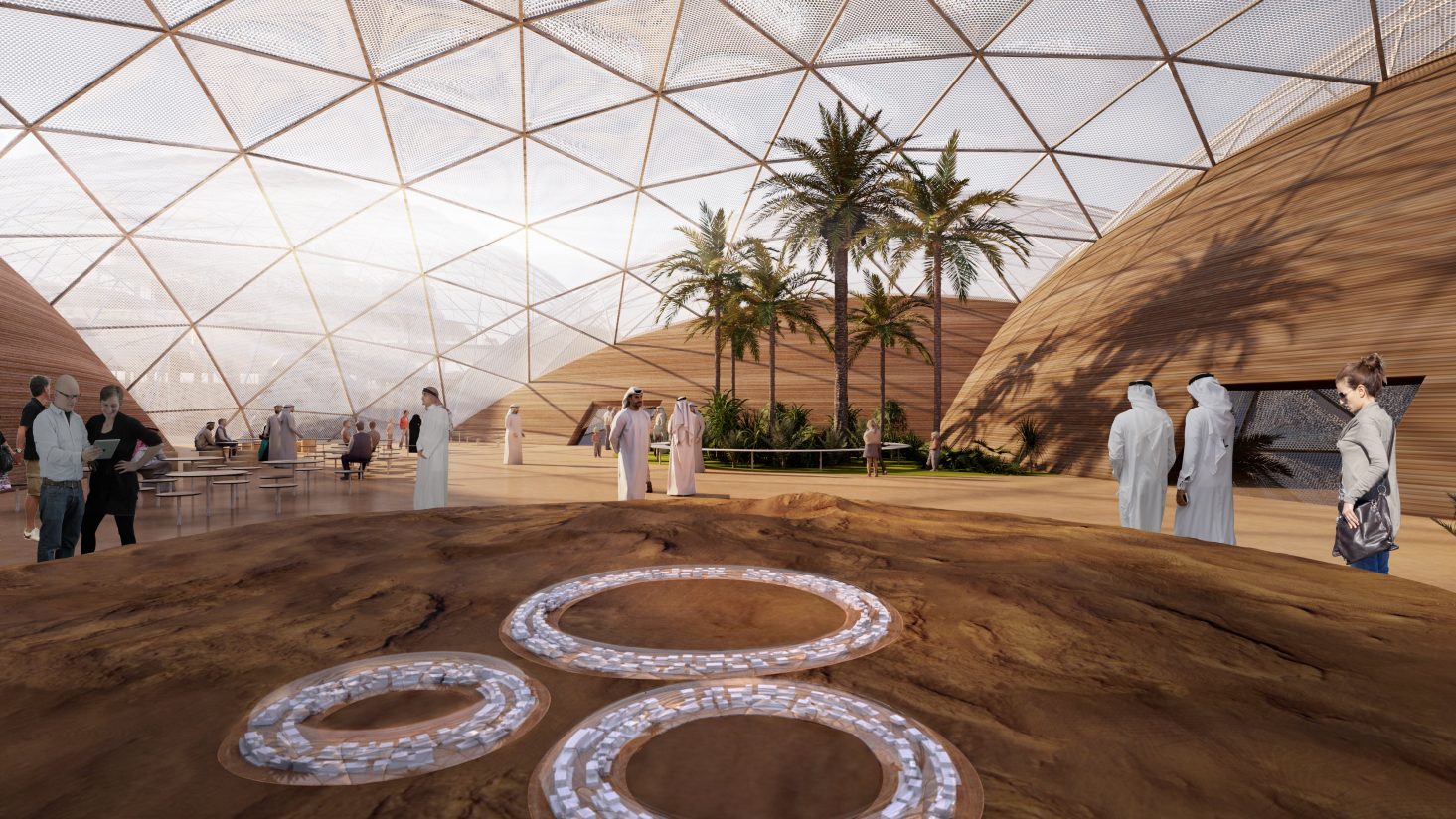 Ingels, the founder of Danish firm BIG, will work on the AED 500 million (£101 million) project with a team of Emirati scientists, engineers and designers led by the Mohammed bin Rashid Space Centre and the Dubai Municipality. 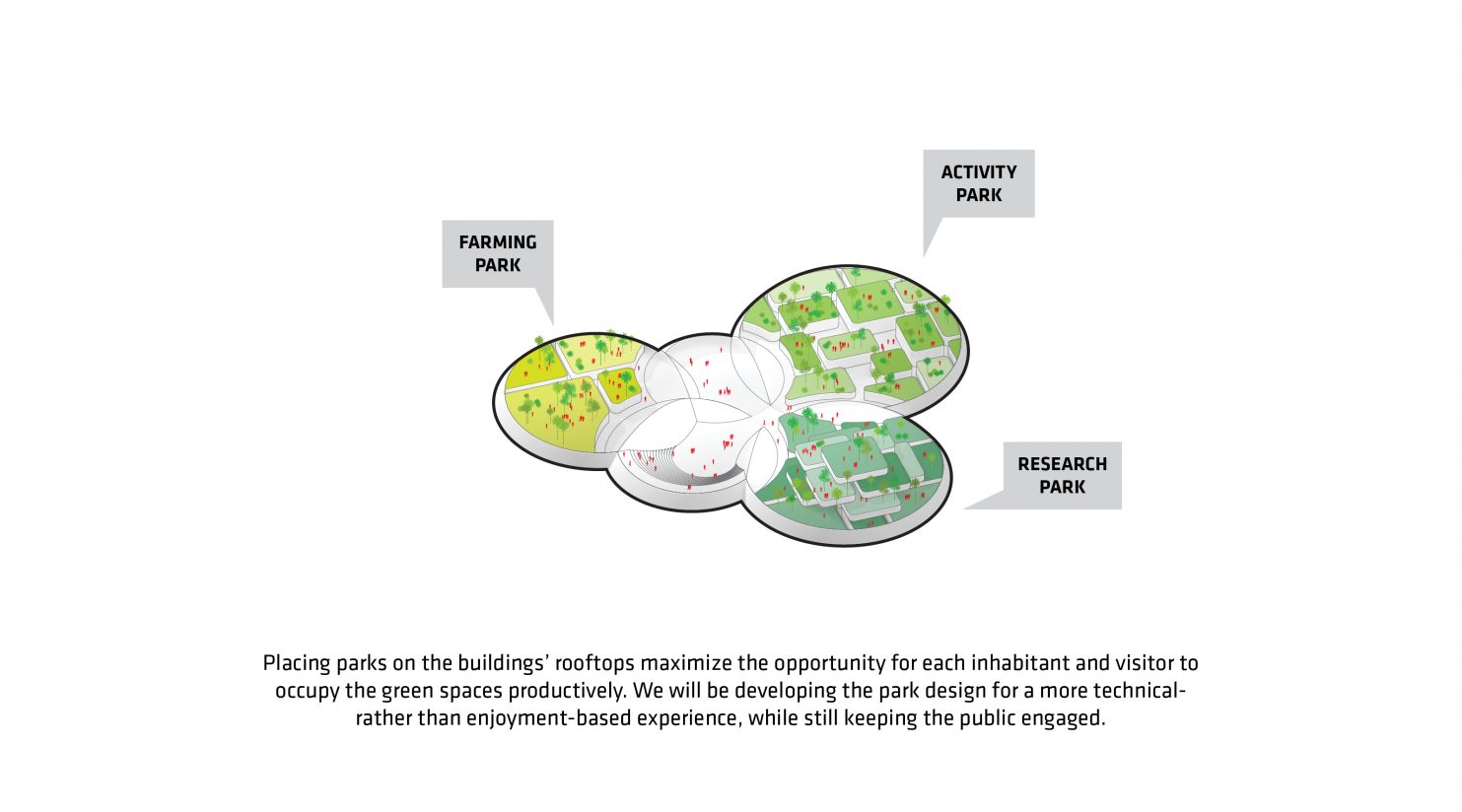 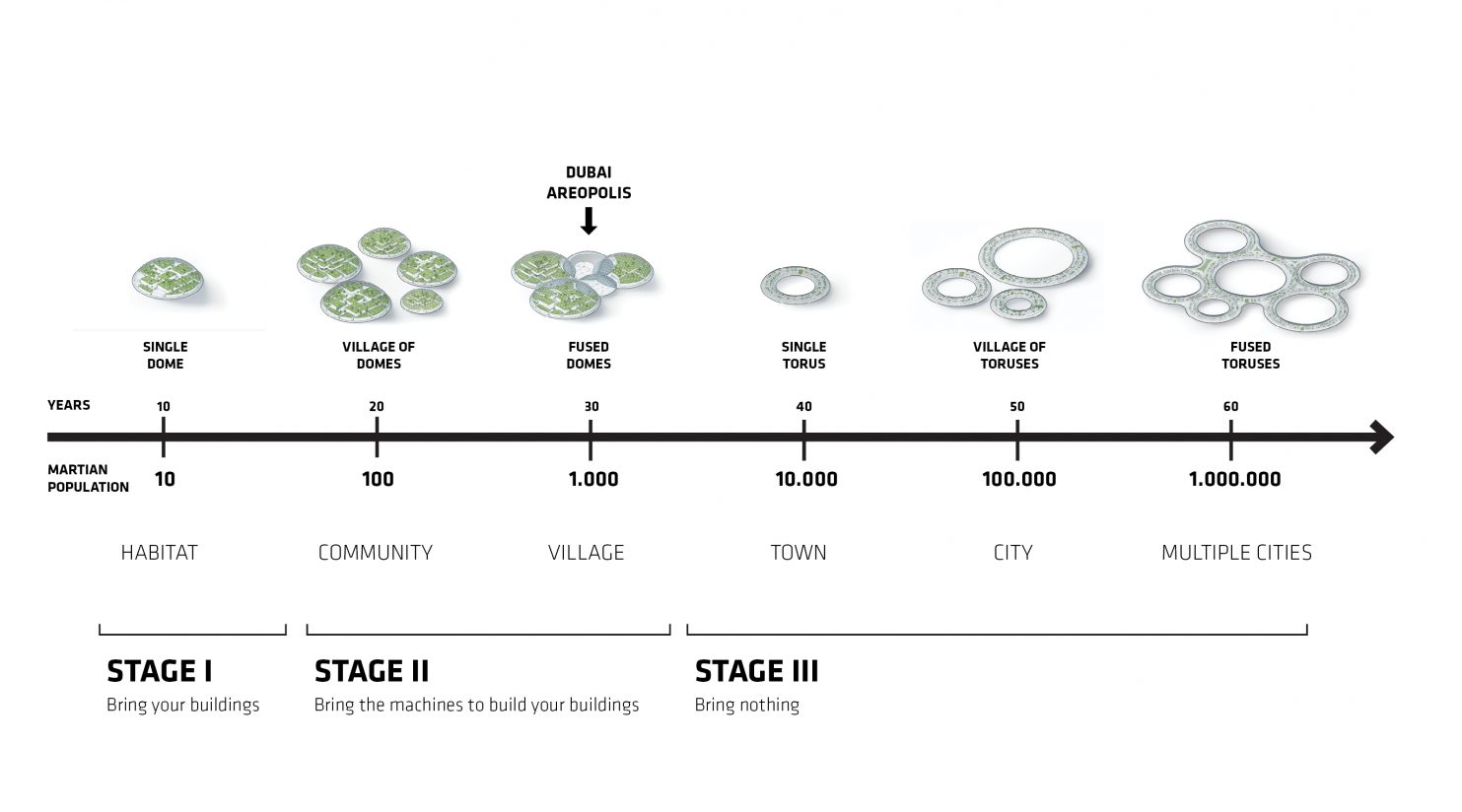 The project will be home to Dubai’s Mohammed Bin Rashid Space Centre’s research unit that will be spearheading UAE’s ambition to colonize Mars in the next 100 years. 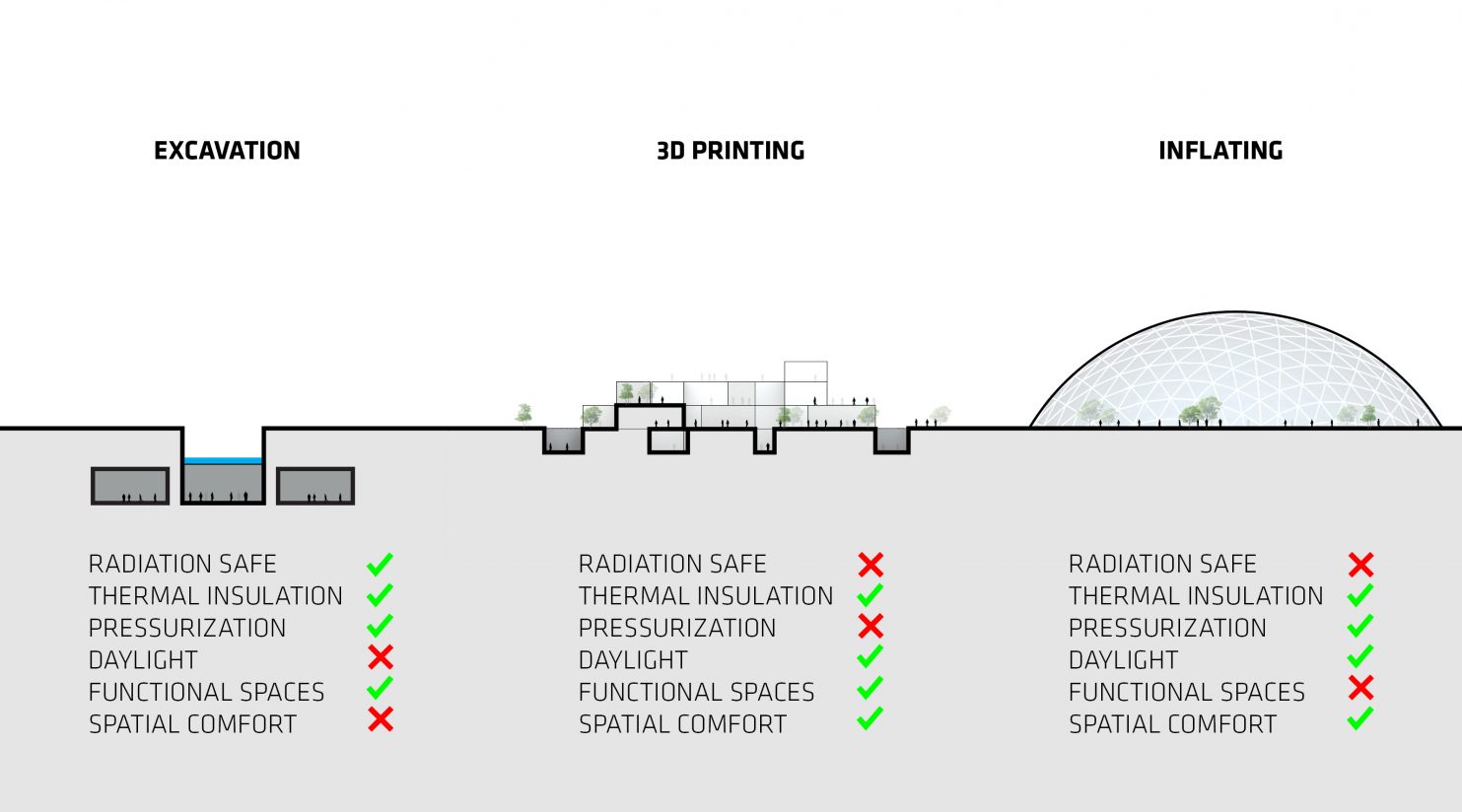 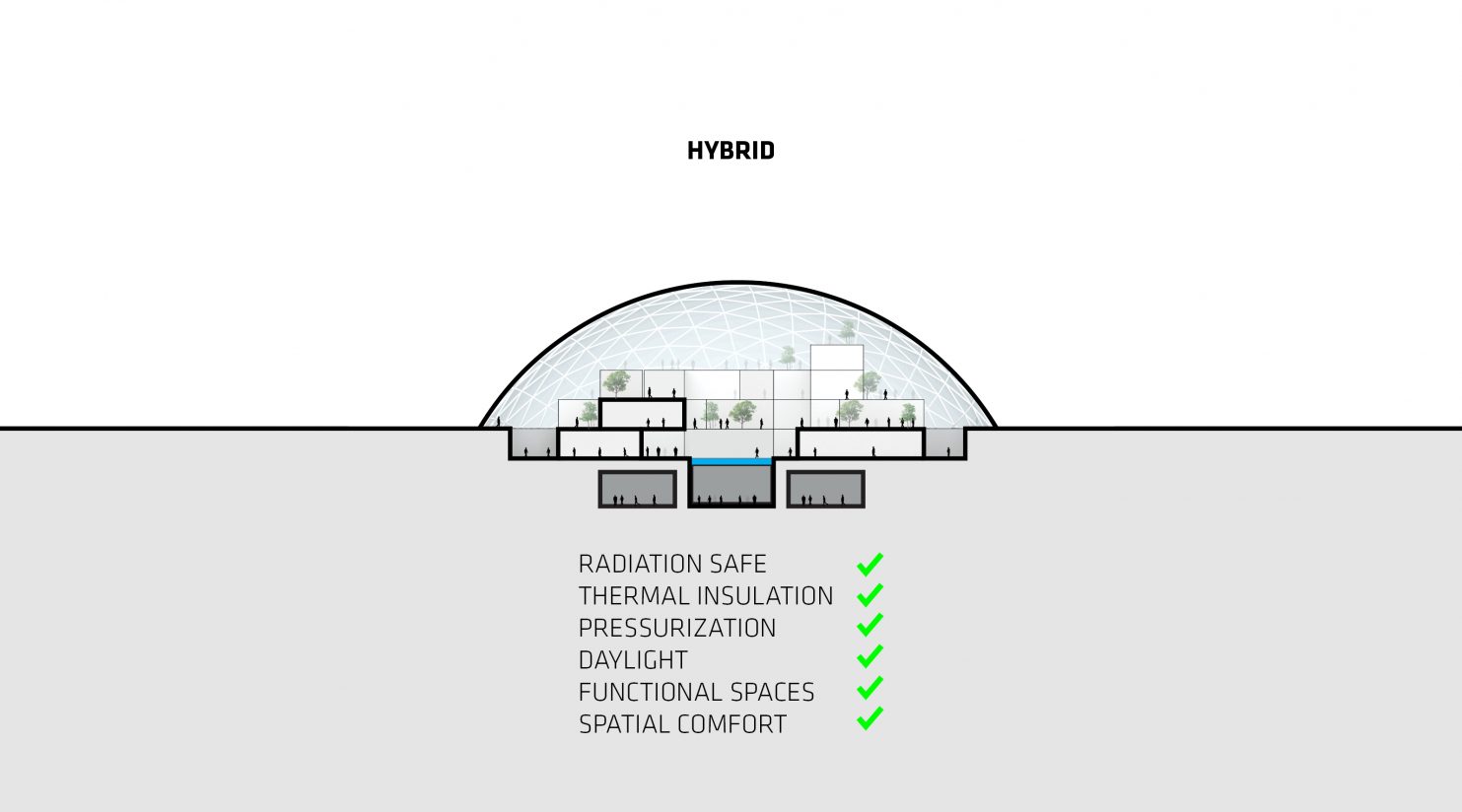 The city will also host a museum with educational areas, where progress into space exploration can be displayed to inspire future generations. The walls of the museum will be 3D printed using sand from the Emirati desert. 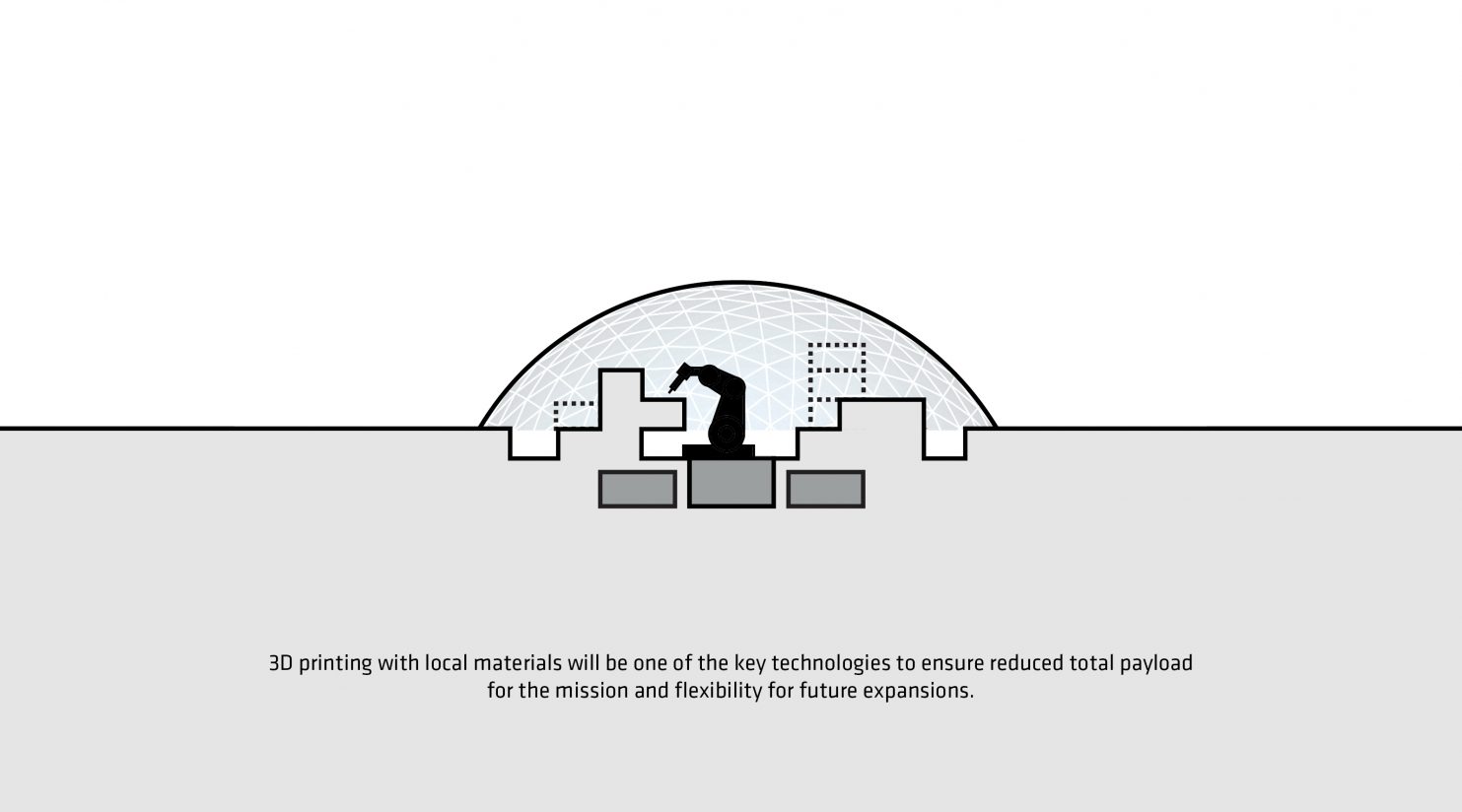 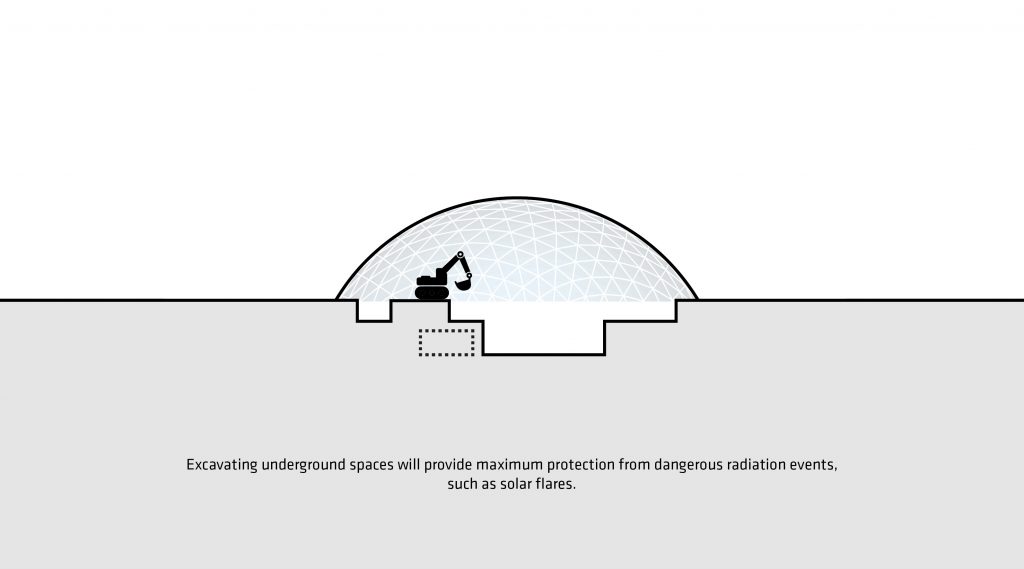 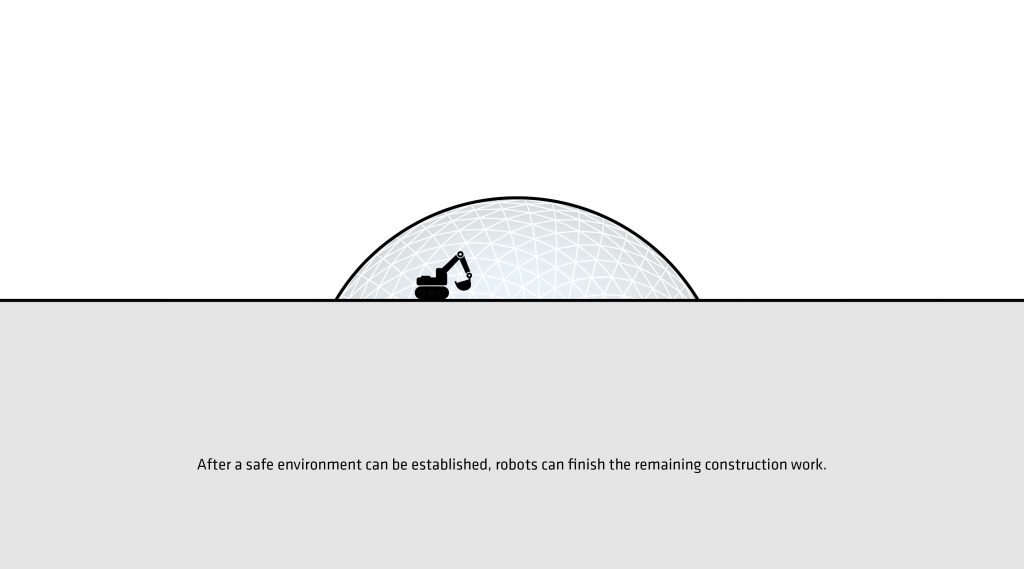 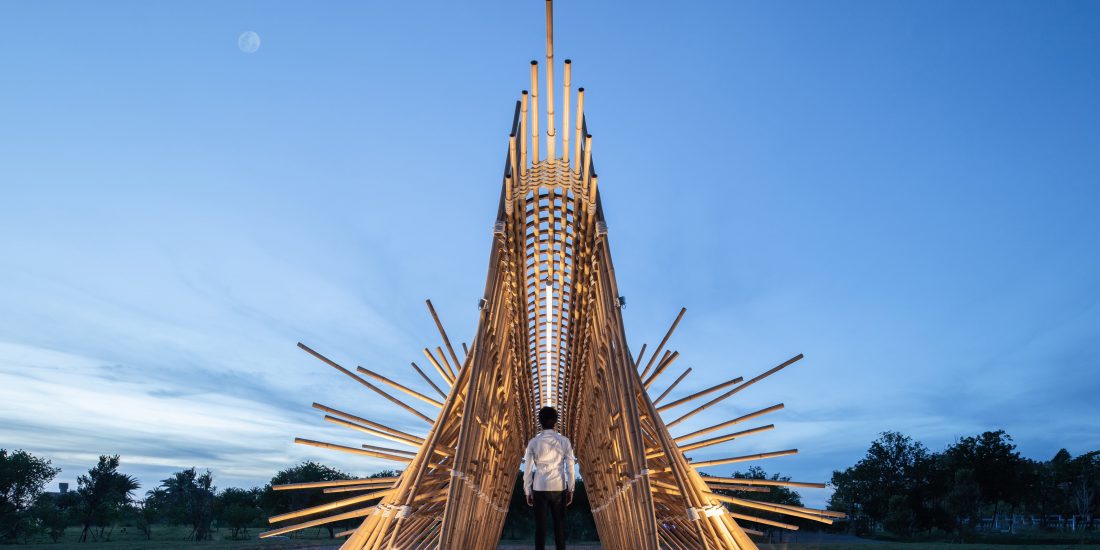 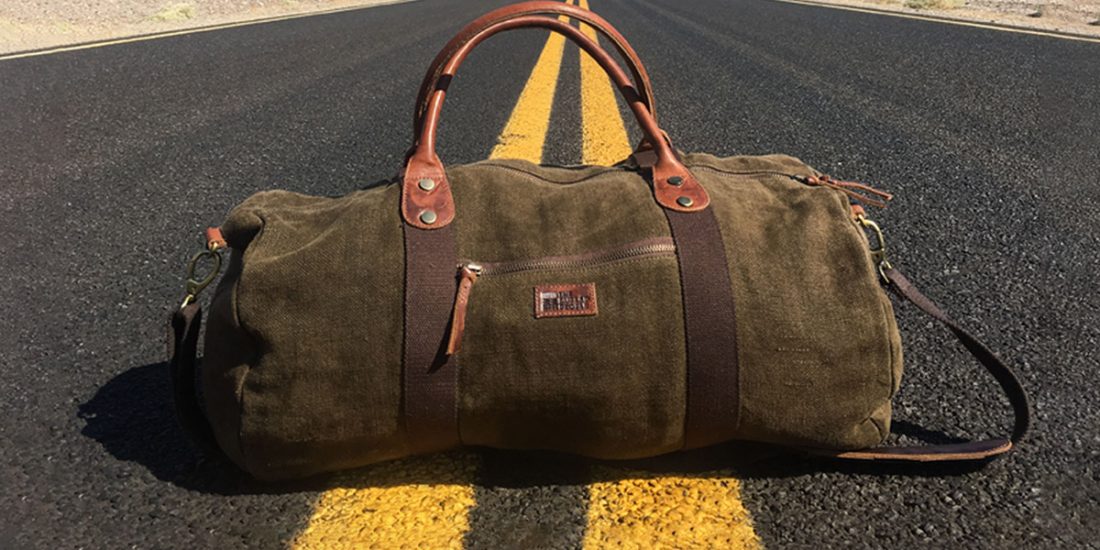 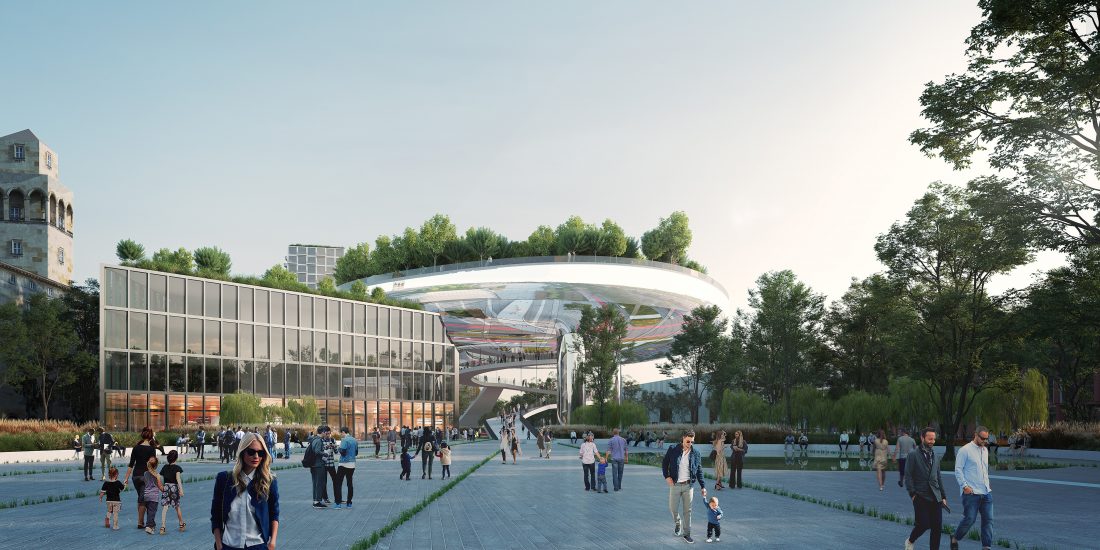