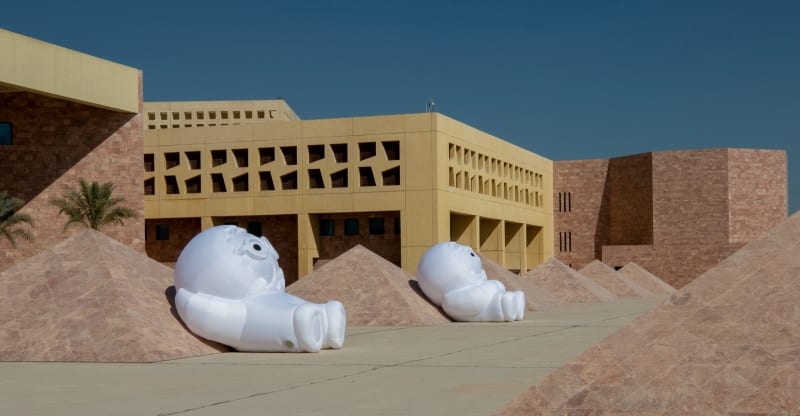 Two Inuit-inspired inflatable characters have been inhibiting Qatar’s social media pages, hanging down from impressive buildings within Education City, walking hand in hand on the greens between the buildings, almost as if two students were sneaking around the campus. SCALE checks out the Anooki, a France-based video mapping show that travels around the world with their star cast, who through the power of engagement share messages of the effect of climate change. By Sindhu Nair 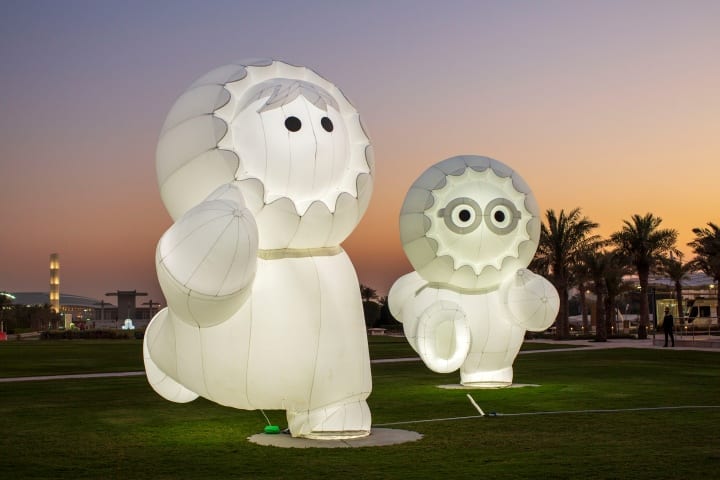 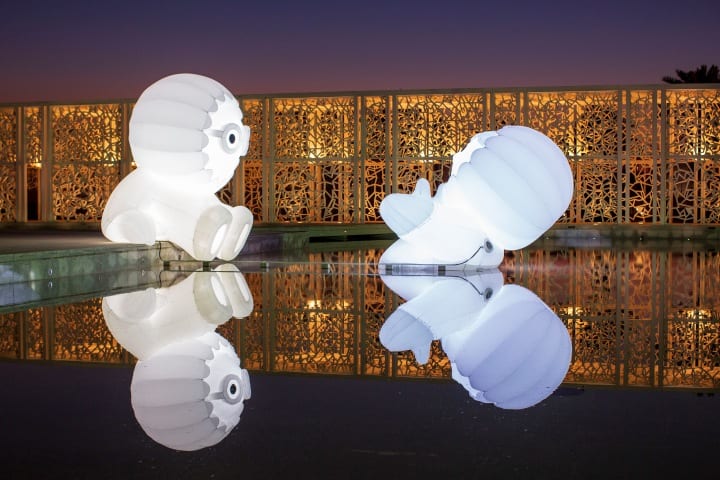 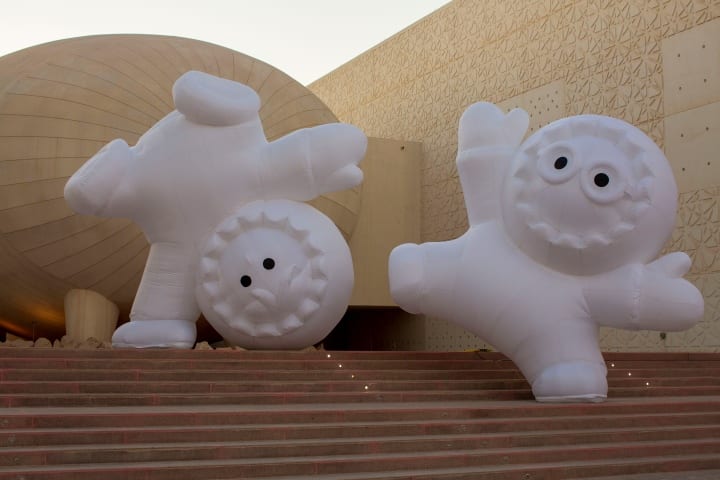 They have come and they have captured the hearts of everyone who has encountered them. As the two best friends roam around Education City, at night from February 16 to February 21, they also put up an immersive light show that transports viewers with mesmerising video mapping effects.

But Anooki is not just about creating effects. The video mapping is at the service of the story being told, according to the creators. The Anooki characters play with the building. They twist and jump alongside it, illuminate it and make it come to life, they transform it into a living matter, always with the same intention – to support their narrative. And when the buildings are as impressive as the ones at Education City, Anooki becomes a notch more refined.

The Anooki experience aims to raise awareness about the effects of climate change, and educate people about the need for everyone to play their part in building a more sustainable world through the life of the two Inuits who are touring the land as their ice fields are melted. 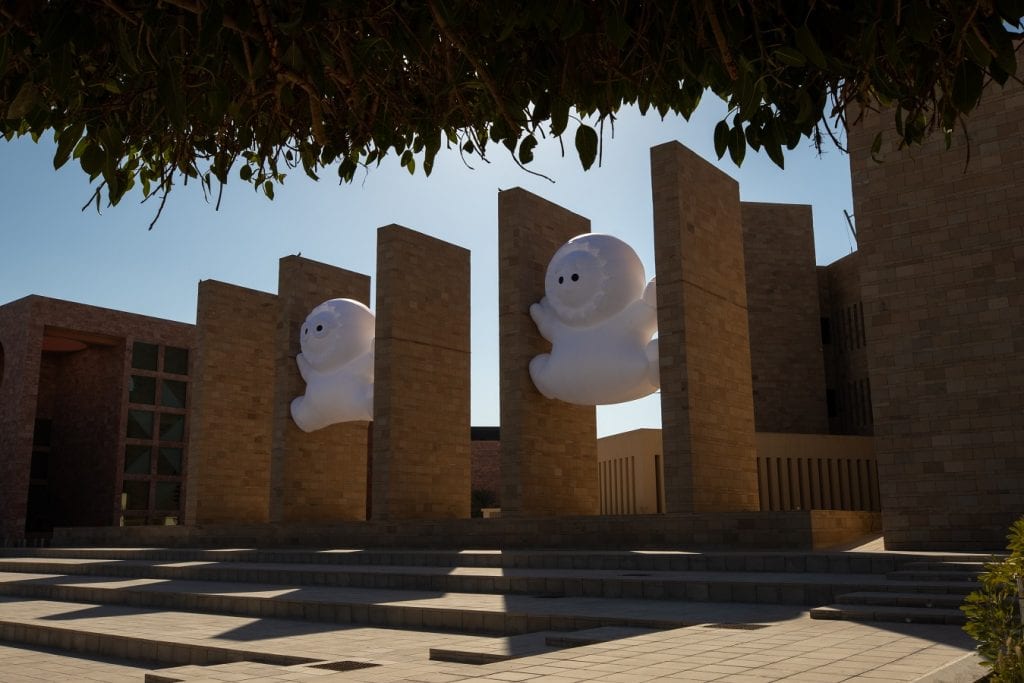 The Anooki is on view till February 21 with pre-registered tours available to the public via the Education City App, with a series of precautionary measures being taken to ensure those who book can experience the installation while adhering to Qatar’s COVID-19 health guidelines. 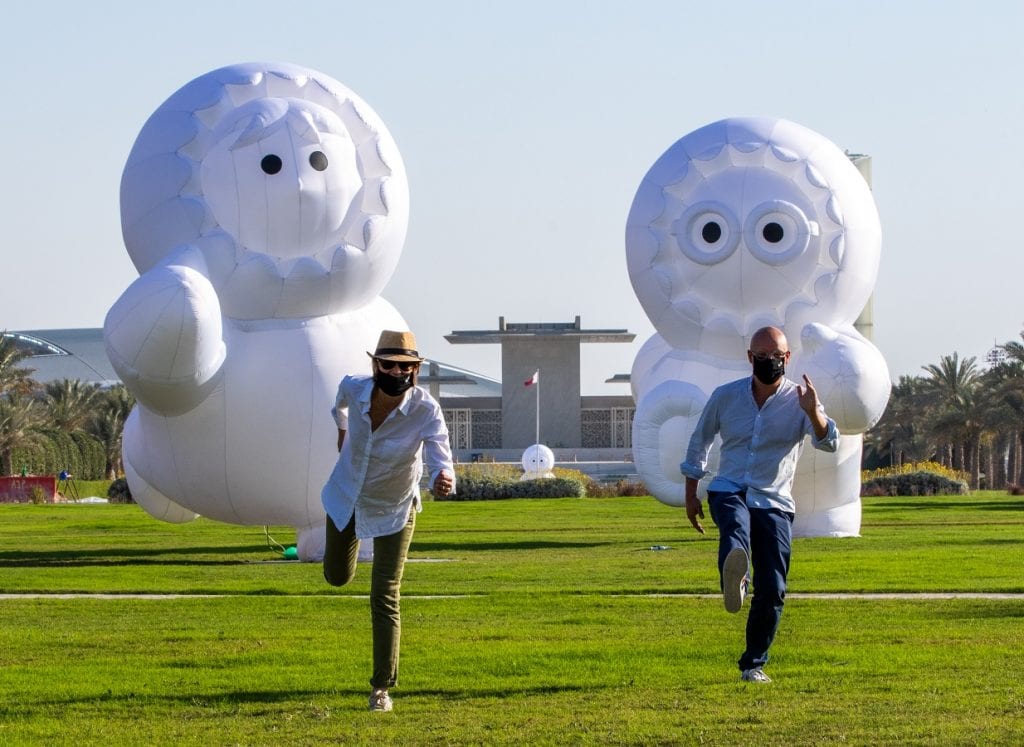 The characters are brought to life by French designers David Passegand and Moetu Batlle, who initially based them on themselves and later after they realised the power of the visuals, decided to expand this into visual shows that travel the world with their characters. The characters came about in 2000 when the two designers founded Inook, their interactive design company.

They came up with an original, fun way of communication by creating two characters who initially lived on their website as animated screensavers and then soon as end-of-year gifts. The characters became popular and turned into great speakers. Years later, after hundreds of thousands of downloads and web shows, they developed into a full-fledged TV series, a collection of Facebook stamps, collectibles, and goodies, and finally, monumental projection mappings that travelled to Lyon, Hong Kong, Dubaï, Osaka, Singapore, Kiev, Torun and are presently frolicking in Doha.

Talking to SCALE, David Passegand says, “Our very first show in Lyon allowed us to realise the tremendous power of engagement of the Anooki. We were very surprised to see the public react in front of the facade: they encouraged the Anooki in their evolutions, danced with them, applauded them… this prompted us to imagine even more interactive shows.”

“The other teaching for us is that the Anookis are universal. They talk to the whole world. They with their very simple design and imaginary language work with all cultures.”

The Anooki’s visit to Education City is a perfect fit, with sustainability – and engaging and empowering people to make it part of their lives – being at the core of Qatar Foundation’s mission. 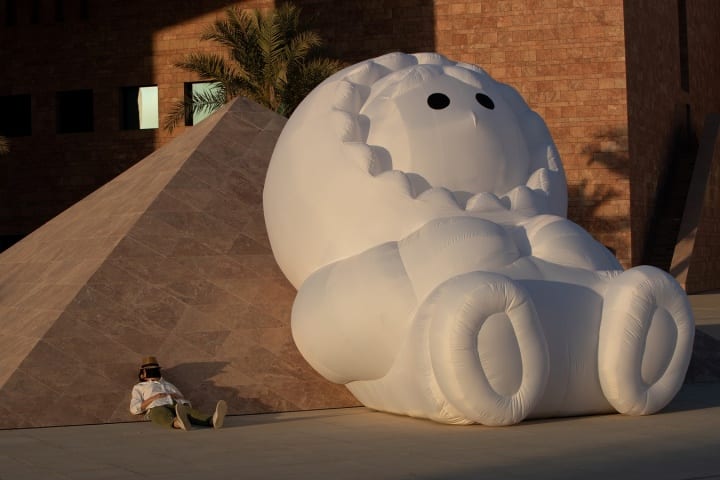 Does Anooki’s format change with the country, we wonder.

David answers, “We like to imagine that the Anooki land in a culture, without having the codes. It’s a pretext to do new nonsense. In Hong Kong they did Kung Fu, in Poland they paid tribute to Copernicus by visiting the stars. Here in Doha, we imagined an oriental dance, a sandstorm, and we wrote music inspired by a well-known children’s song in Qatar.”

So, what do the creators want from the characters?

“We hope that our characters, inspired by Inuit, the population that is on the front line in the face of global warming, will give the public inspiration on these topics. Above all, we don’t want to give a lesson. We simply want to sensitise the people in a positive and joyful way on this primordial subject.” 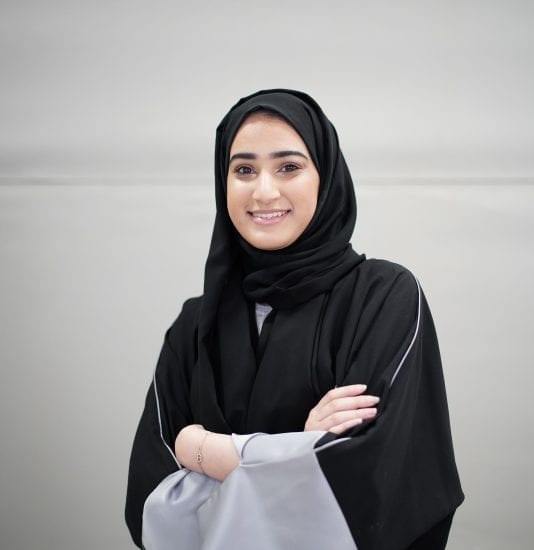