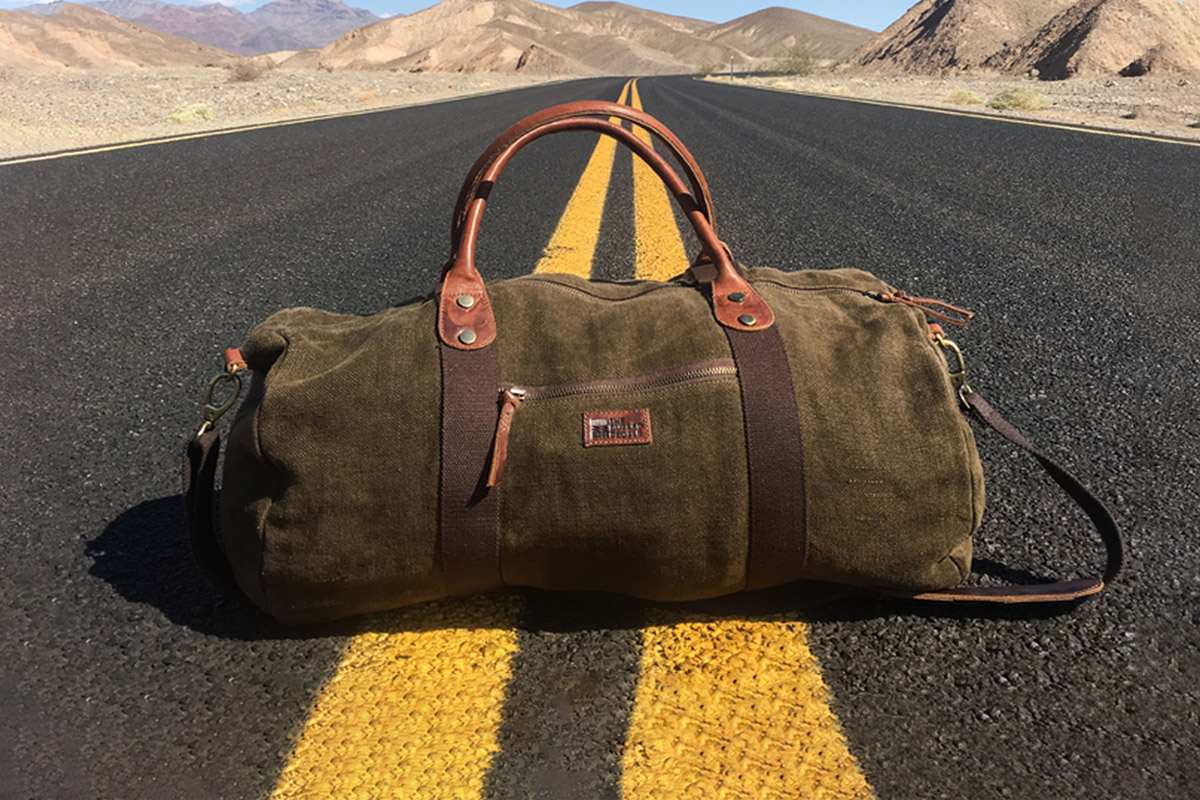 Much before Instagram transformed into an online business platform, The Burlap People (TBP), founded by Samriddh Burman and Karuna Ezara Parikh, was one of the first Indian companies that set up shop on its platform. Wine Red, Olive Green, Tan, Slate Gray, Sky Blue – the palette one finds on the page, with an earthy landscape for a setting and a vibrant, bohemian spirit, TBP is an invitation to nature. By Amiya Hisham 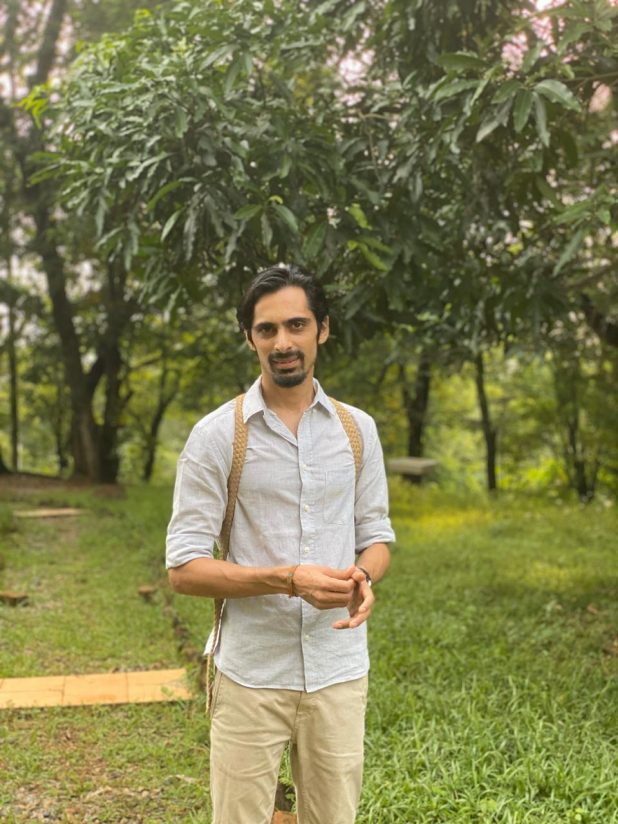 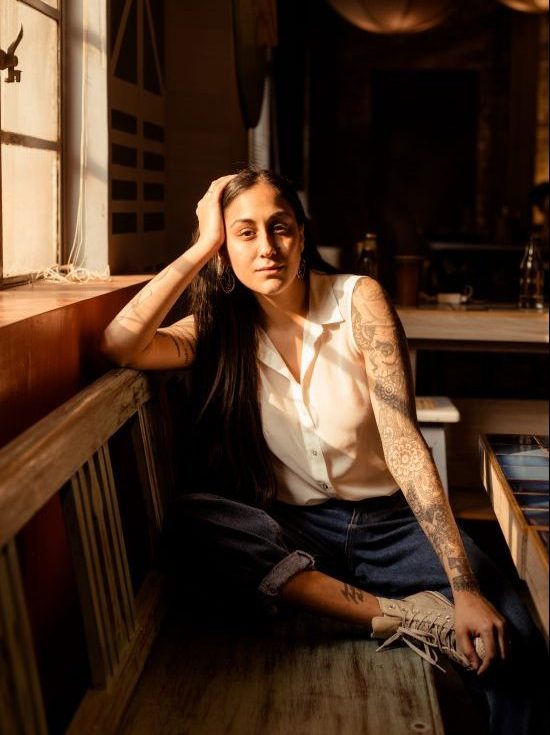 In an alternate life, Samriddh Burman would have been playing tennis, like his father before him, having played in national and international circuits. However, once his formal education in Business Administration in the US was complete, he was asked to assist the family business Aarbur.  The Burman family has been one of the largest jute bag producers in Kolkata for more than a quarter-century. It was now a choice between tennis and corporate life. But for Burman, the love-all situation meant going back to square one, going back to the roots. The four years spent in the Midwest had left an impressive mark on Samriddh Burman, soaking in an environment that was oriented towards community building, renewables, and sustainable living.

In the initial years of his return, he dabbled in a few ventures. The static designs of existing jute products in the market brought him no excitement either. But jute itself was inseparable from the milieu of his raising. And so, he sought a way to transform the versatile material into something he could personally connect with. In his words “jute and the bags were instruments towards building a community for a conscious living.” 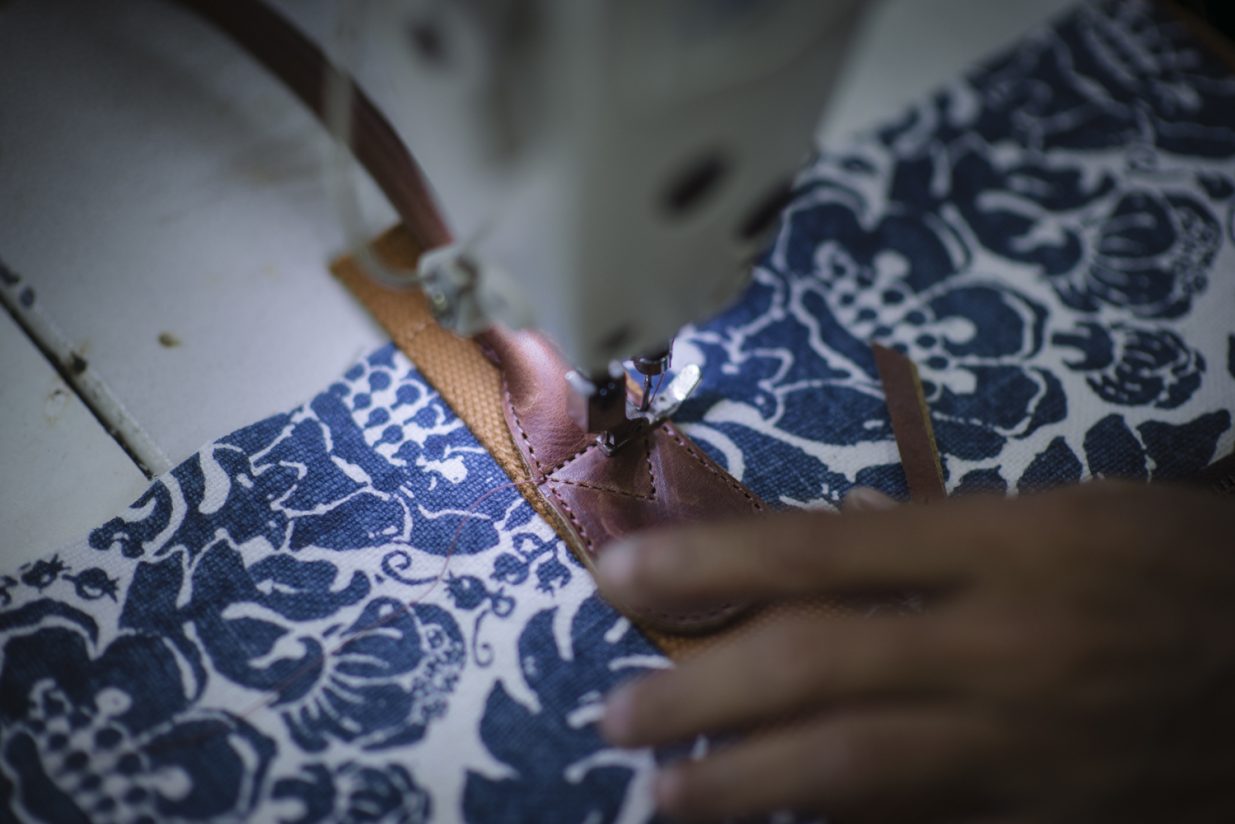 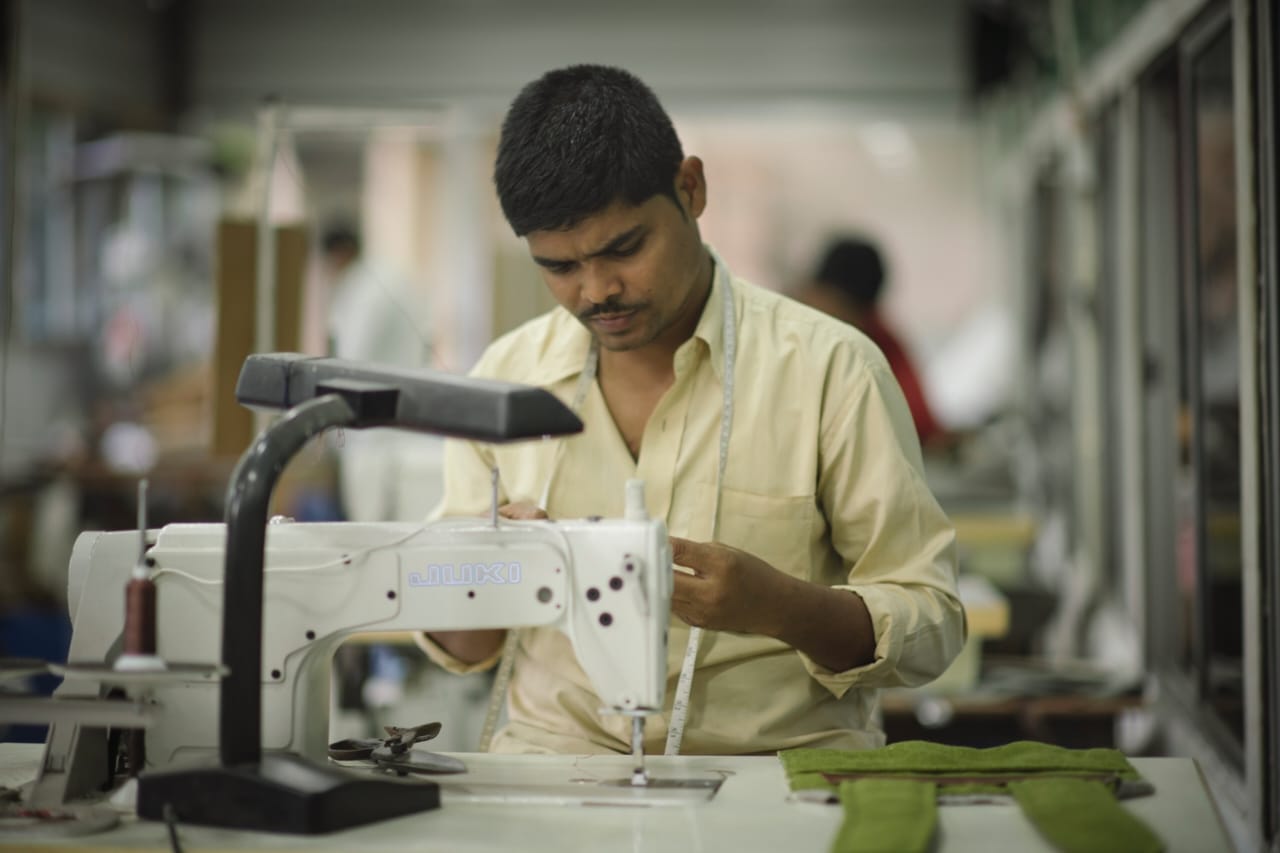 Community Building through Design
Burman believes that one must give time for things to grow. And so was the process of building TBP.

Finding Karuna Ezara Parikh was the first of many fortunate encounters – initially, Karuna modelled for some of the products but it was not long before she was involved in the journey as a kindred spirit. For Samriddh the reassurance of finding like-minded people who share the same kind of idealism kept things going. They were joined by Rewant Lokesh, Samriddh’s friend who was fresh out of MBA and who balanced the ride with a sense of realism from his training.

In a time when ‘design without designers’ is a recurring debate, TBP follows a need-based design process, born out of conversations and engagement with clients. Although none of the partners are designers themselves, the participatory process and fine team of ‘kaarigars’ (craftsmen) deliver the finesse of the finished product. Nur, originally a leatherworker, was the first kaarigar TBP worked with. Now the contingent has expanded to nearly a dozen craftsmen each with a story of their own. 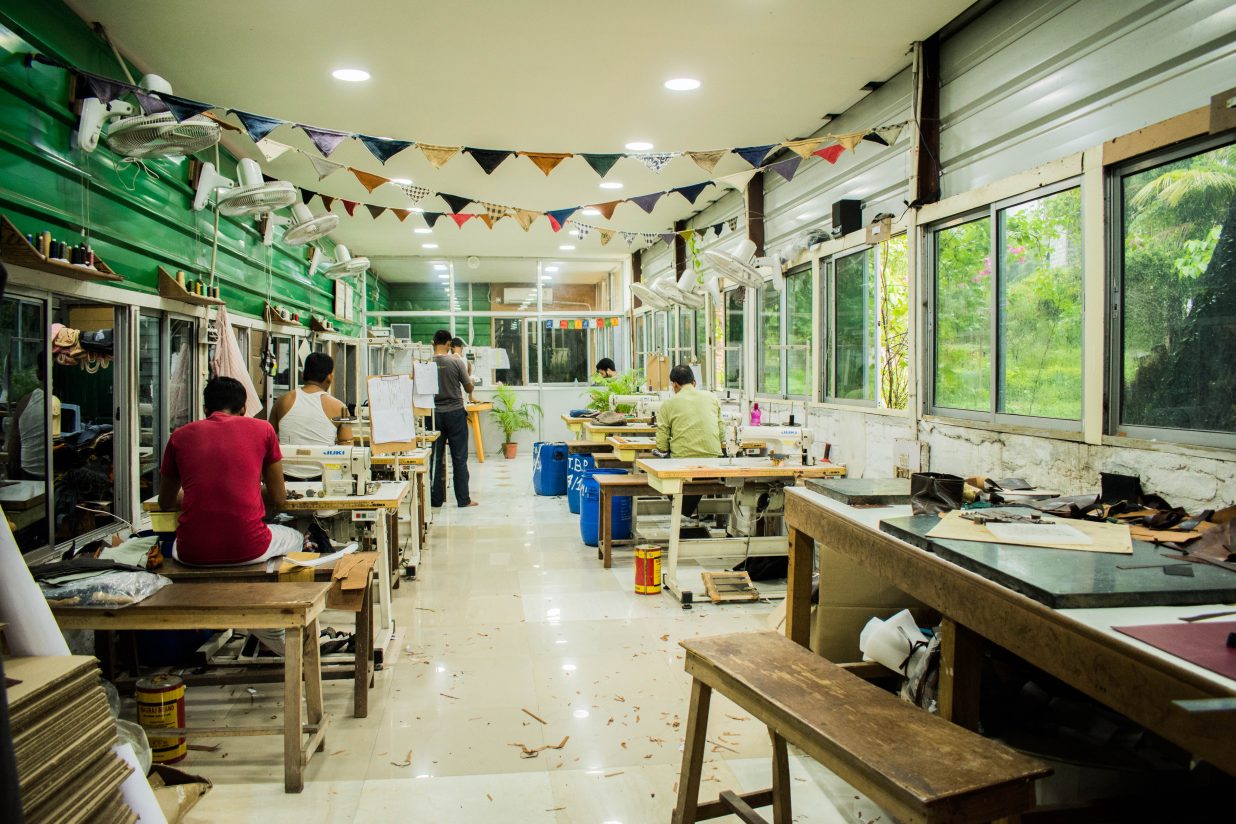 A typical day at TBP begins at around 10 in the morning and ends at about 6 in the evening. The workshop and office are all one and the same, carved out at Samriddh’s grandmother’s backyard, on the outskirts of the city. The hours are relaxed and there is some permaculture on the side. This is the ecosystem out of which the designs emerge. 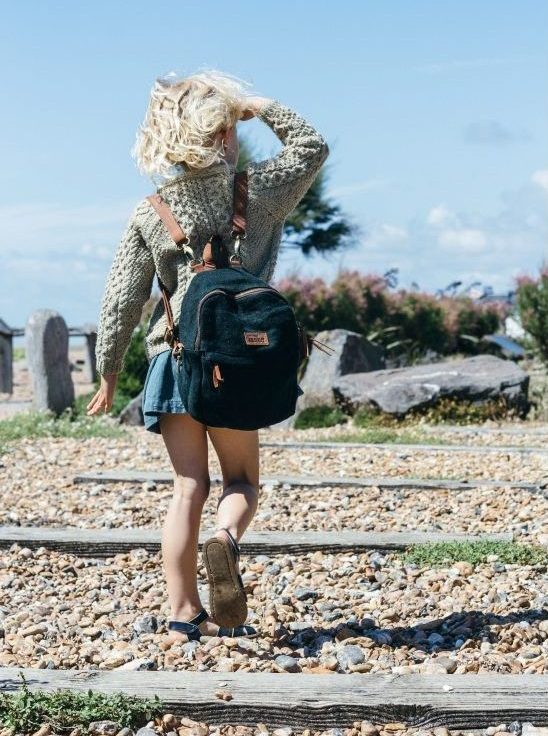 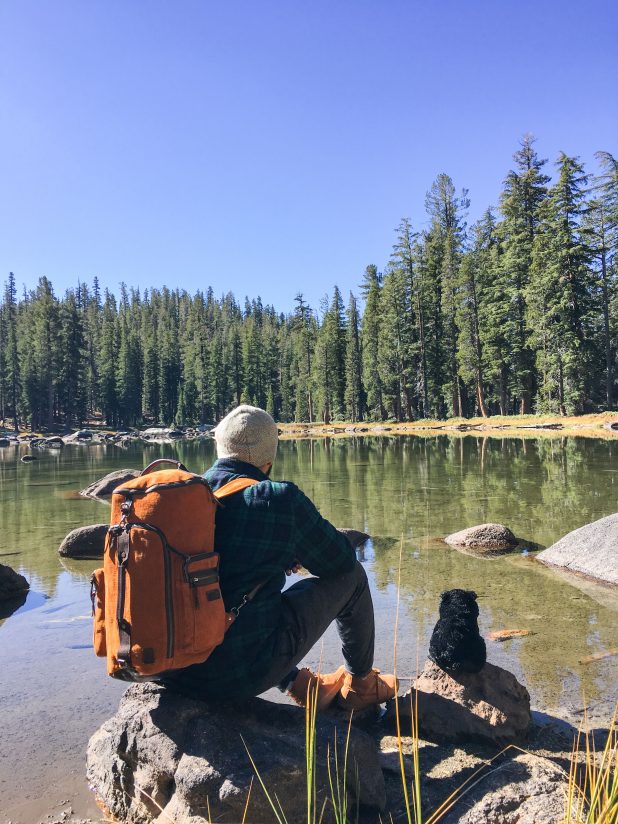 When TBP was launched, the first of the line was the classic Duffel. Now the collection has a range of bags – Little Sisters, Troopers, weekenders, totes, backpacks, and several customized designs. Up until now bags were made to order – but recently several sought-after designs have been set as stock designs. The company has now found stocking partners in stores globally, in addition to several outlets in India, in Ahmedabad, Goa, Fort Kochi, Mumbai, Pondicherry, and Mysore. 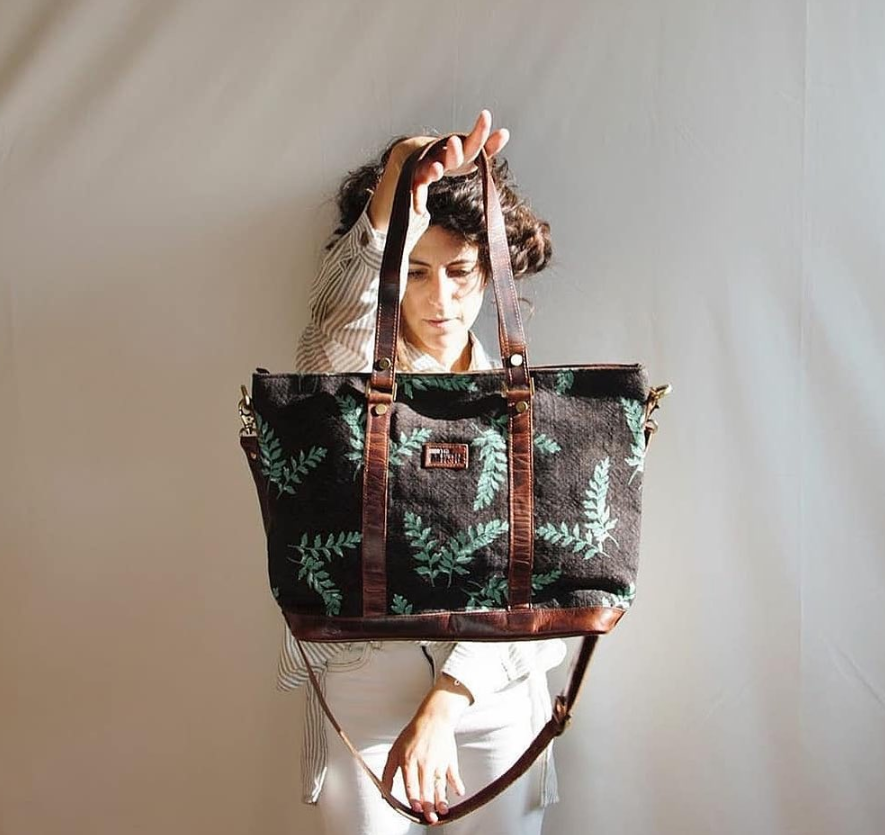 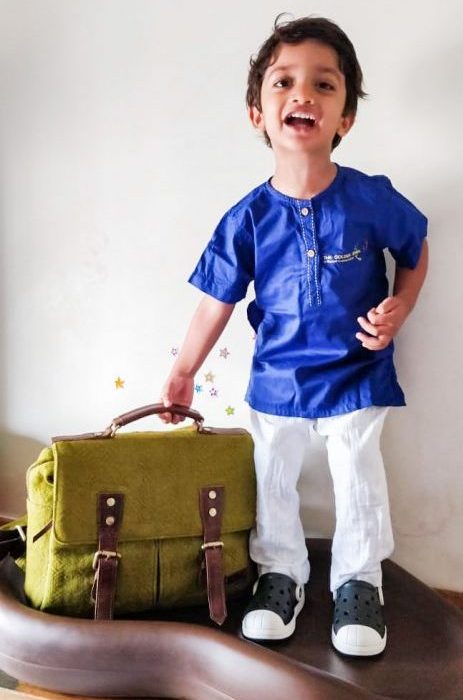 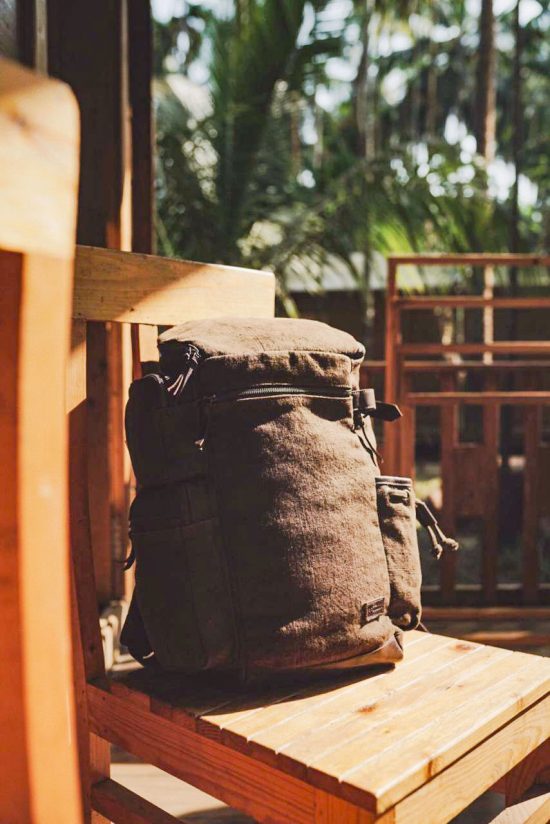 Although the journey began with bags that continues to be their mainstay, TBP has diversified into other sustainably produced articles such as wallets, journals and folders and most recently rakhis (an Indian ritualistic wristband tied by sisters presents to their brothers) and aprons.

In retrospect, TBP has been creating two kinds of communities. On one hand, it sustains the immediate craft base, comprising the third and fourth generation of jute and leather workers in West Bengal where the company is based, and on the other, it has generated a larger online community of environmentally conscious buyers.

Looking Forward
Conversation is key to the process. “If a company refuses to have a conversation with the customer then it’s a red flag,” says Samriddh, with reference to the myriad ‘eco-friendly’ brands that have emerged on online platforms that greenwash customers. This is where TBP does not compromise, every order is more than a simple transaction. He also reiterates how important it is to let something grow with time, so that the founding ideals need not erode. 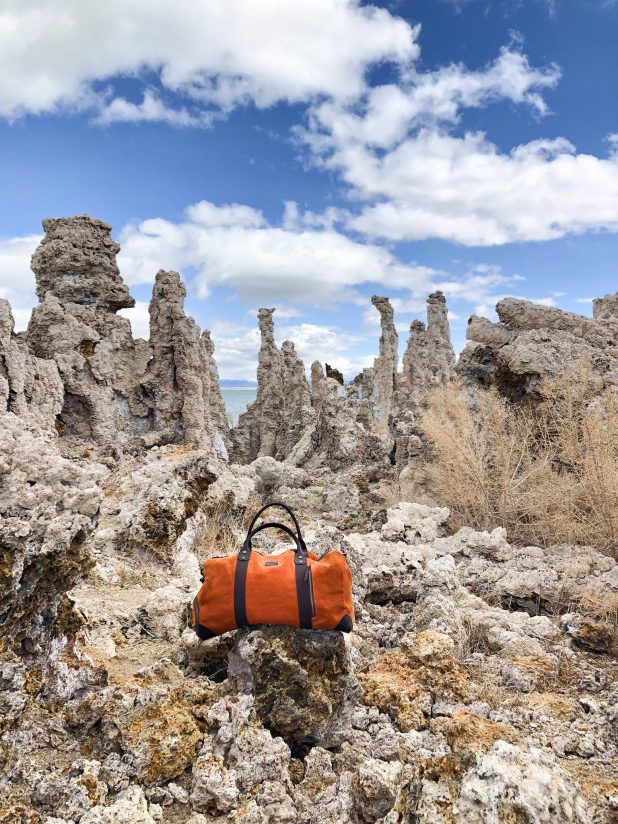 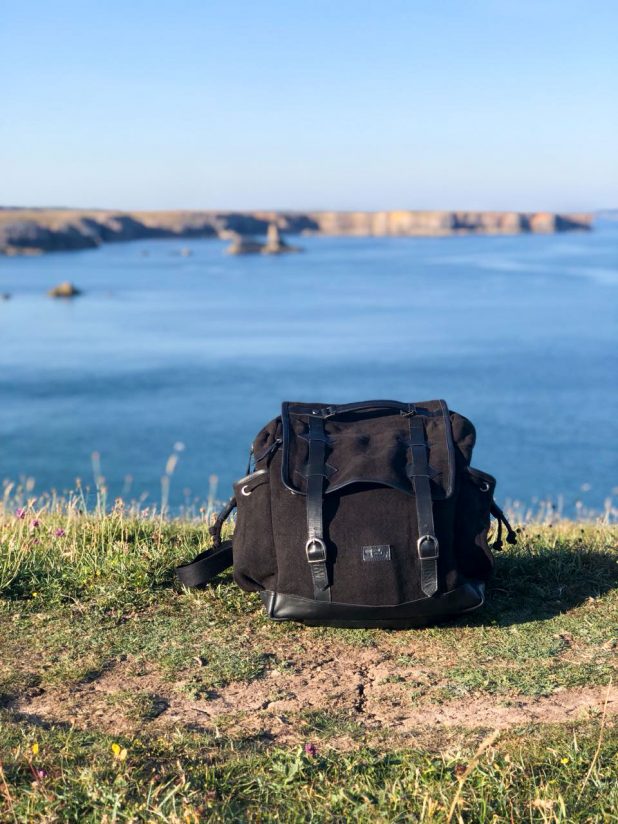 TBP has positioned itself very consciously into the slow-fashion movement. It is continuously introspecting on its journey thus far, its products and its philosophy. The company is presently looking into alternatives for the scrap leather it sources from industrial waste, in view of a greener substitute. This has led them to interesting collaborations with new material innovators and designers. This is a slow and highly idealistic direction TBP takes but believes is worth the experiment.