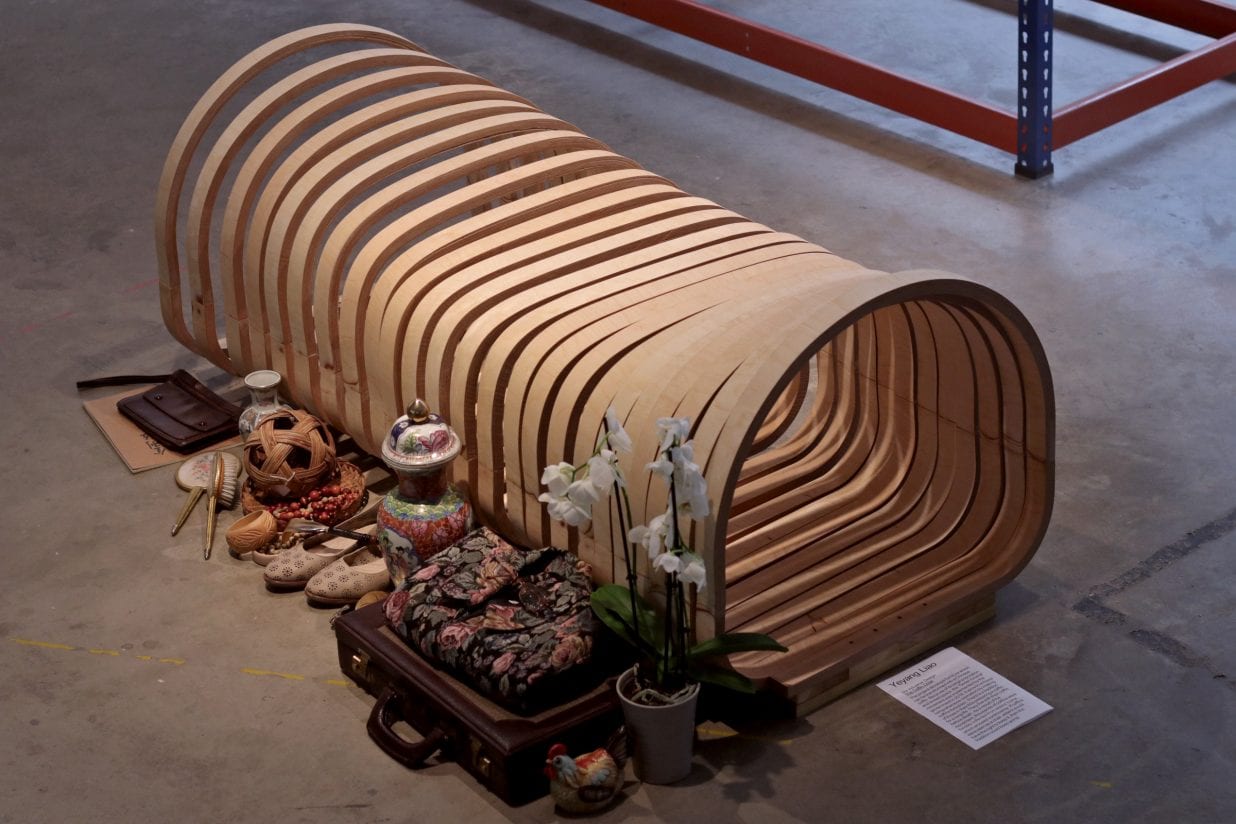 Coffin Chair: A Design Beyond Life

If we wanted designs to be sustainable, then there is no going further than this simple seat of wood that can be used to cremate us in.

Design has indeed transcended life into death with this innovative piece that can be used to bury you in. Central Saint Martins’ Industrial Design graduate Yeyang Liao has created The Coffin Chair, an item of furniture that the owner can be cremated in after they die.

Yeyang Liao’s design was in response to his country, China’s, growing population and lack of space, and the age-old tradition of keeping their coffins ready early in order to wish for long life.

“The “Green funeral” movement was implemented by the government in 2018. It aimed to achieve comprehensive cremation by making coffins forbidden. There is a tradition of those in their 60’s preparing a coffin early, in order to wish for long life. They live with their coffins before death. As a result of the movement, thousands of coffins were controversially and forcibly collected from elders’ homes,” explains Yeyang. 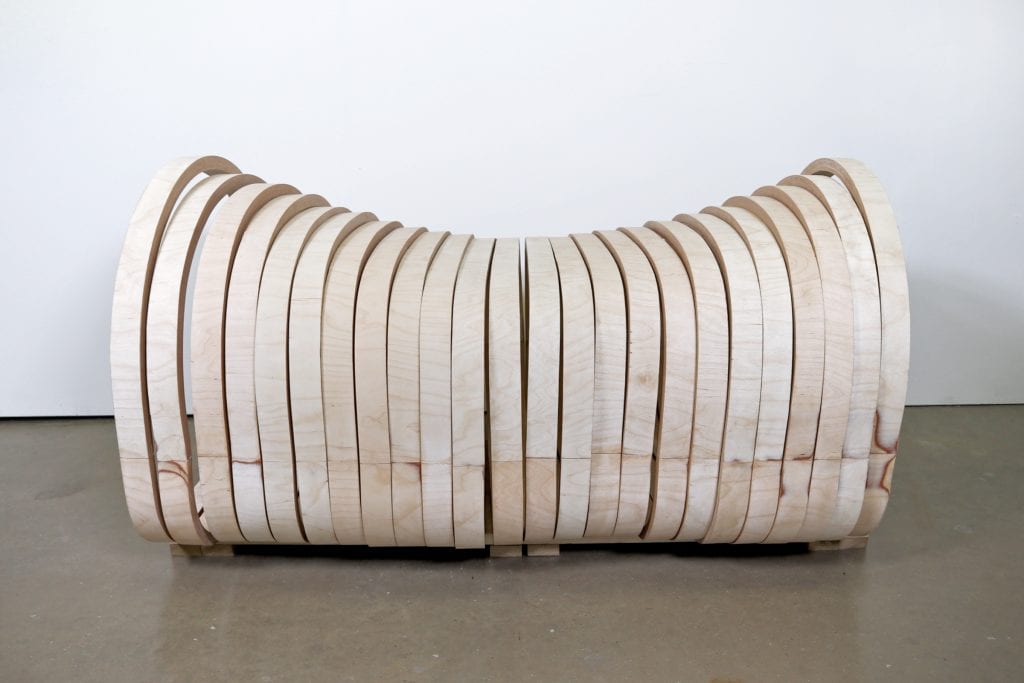 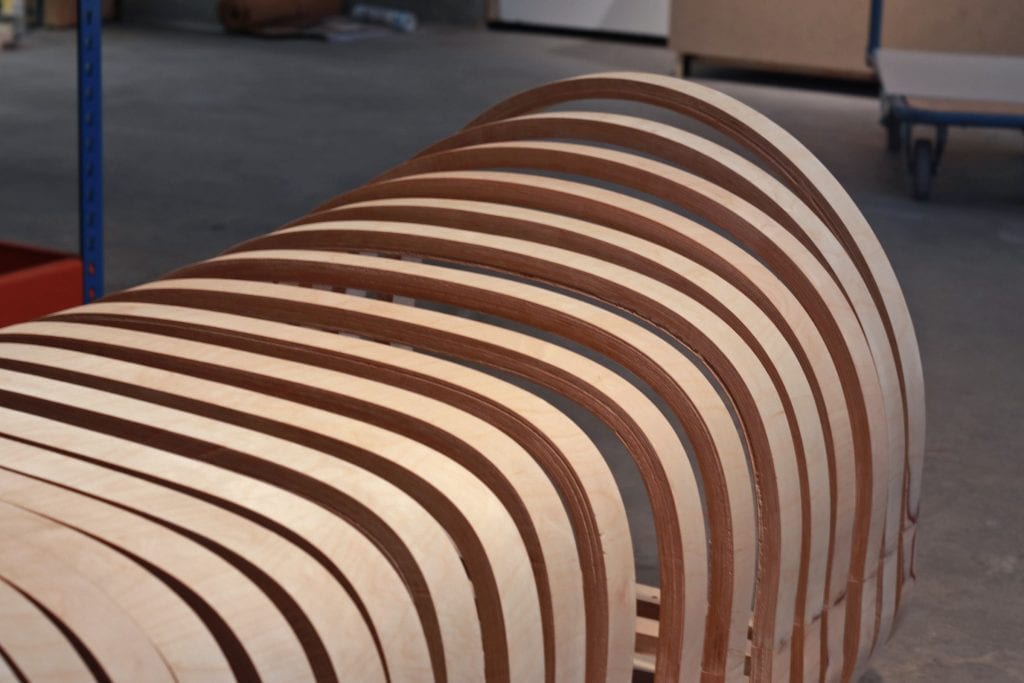 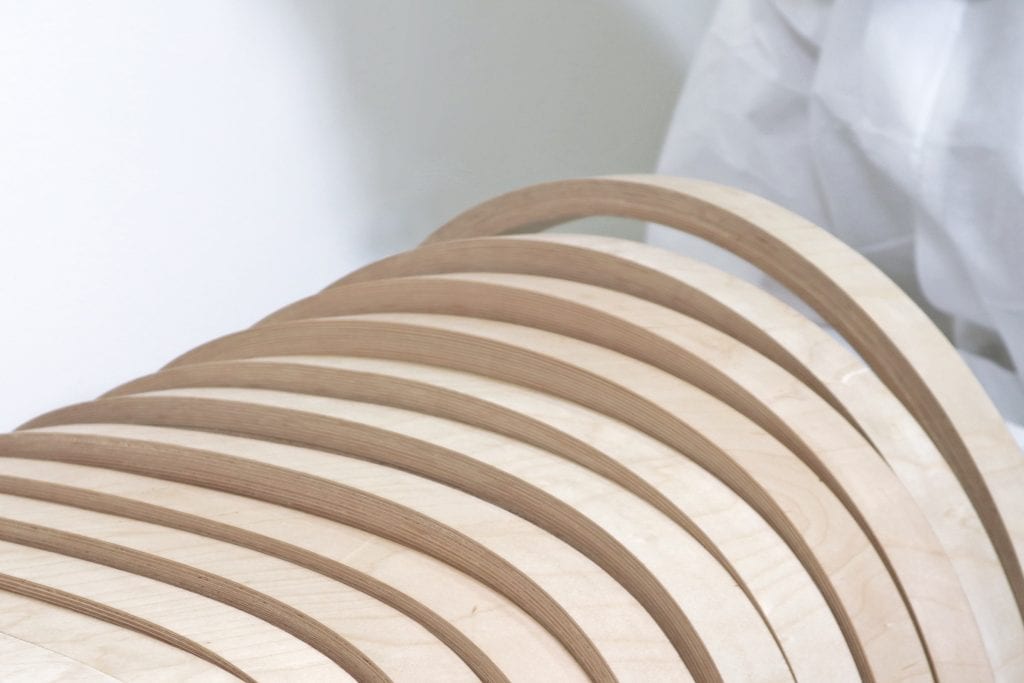 Yeyang protests against this insensitive yet practical movement that could give see the death of the rituals. He says, “We are creating a more efficient and modern world, many rituals have disappeared, but that doesn’t mean we feel happier. The ritual should not be simply copied or abolished, we should keep our traditional values while catering to social development. “

His design was an answer to this movement by the government, a wooden coffin chair that can be seen as furniture and hence the elders have a right to keep them and thus keep the ritual going.

“This project develops furniture which transforms into a Chinese coffin. The coffin chair is designed for elders who want to prepare their funeral, it can be pulled out to be a coffin when the owner is dead. The spring structure not only has the function of an extension but also has the symbolic meaning of a long life.”

To mimic the curvature of a traditional coffin as the seat of the coffin chair, precise digital moulding techniques are required to produce 12 very similar but slightly different moulds for wood bending. In order to be used as a coffin for cremation, all materials of the coffin chair are combustible wood without metal components. 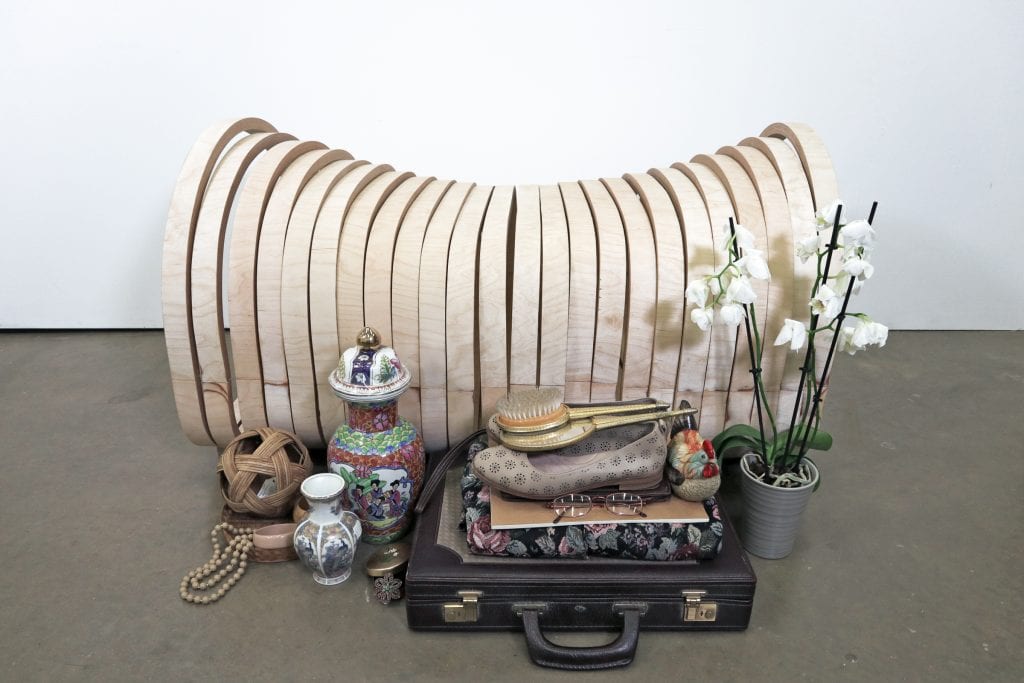 The new generation of designers have proved, yet again, that they are far more responsible yet sensitive of the environment and the traditions they have seen and grown up with.