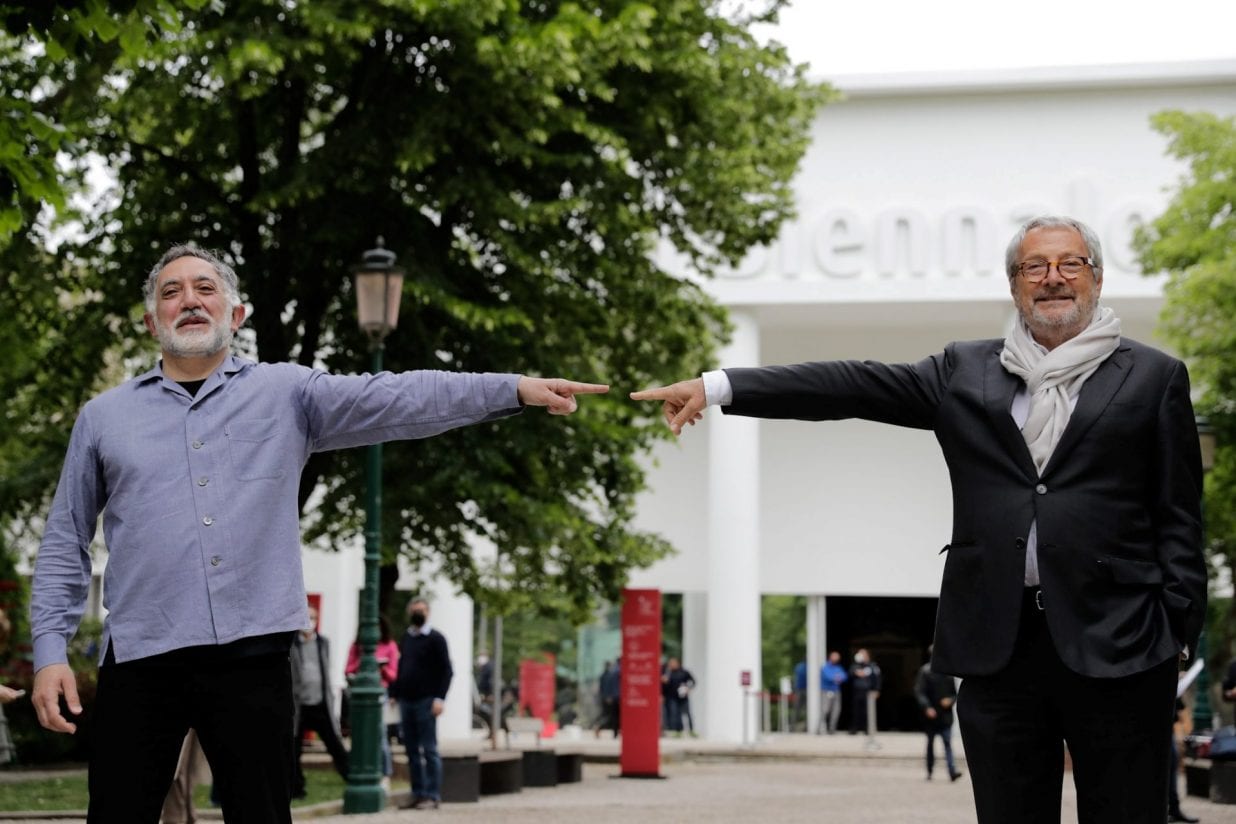 How Will We Live Together?

How will we Live together? asks the 17th International Architecture Exhibition curated by Hashim Sarkis in this situation when mankind is intimidated to congregate. Organized by La Biennale di Venezia, the Biennale of Architecture opens on May 22 and will run through to November 21, 2021 at the Giardini, the Arsenale, and Forte Marghera, Venice. 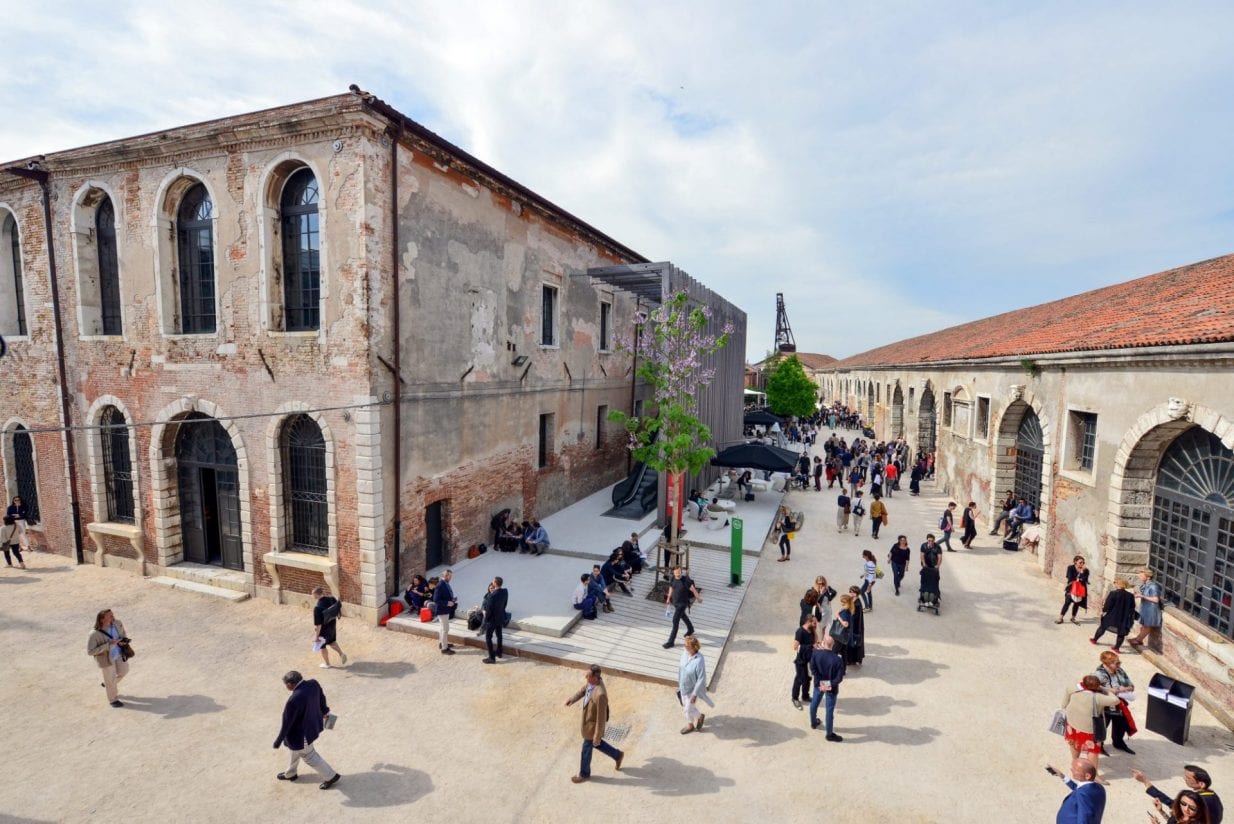 Arsenale, One of the venues of the Biennale in Venice. Photo by Andrea Avezzu. Courtesy La Biennale di Venezia

This could perhaps be the first of such major events to happen after the entire world closed up as a result of the pandemic. Even while some parts of the world continue to reel under the second wave of the pandemic, this coming together of architects and artists to ponder over an issue that could be viewed as a coincidence or an irony to the current situation is like a beacon of hope. A hope that life, as we knew, could be continued. That life as we knew with adjustments that makes it impossible to revisit or replay the mistakes we have made till now, could be envisioned. And that’s why this could perhaps the perfect moment that requires us to ask the question, “How will we live together”, a  question that is at once ancient and urgent. It is indeed as much a social and political question as a spatial one, according to the curator Hashim Sarkis. Sarkis is an architect, educator, and scholar. He is the principal of Hashim Sarkis Studios and is also the Dean of the School of Architecture and Planning at the Massachusetts Institute of Technology (MIT) since 2015.

“More recently, rapidly changing social norms, the political polarisation between left and right, climate change, the question of borders, migration issues, and the growing gap between labour and capital are making this question more urgently relevant and at different scales than before. In parallel, the weakness of the political models being proposed today compels us to put space first and, perhaps like Aristotle, look at the way architecture shapes inhabitation in order to imagine potential models for how we could live together,” says Hashim Sarkis emphasising why the question is more relevant now than ever before and perhaps acquire a different meaning because of the pandemic.

RELATED  House Lessans on the Hills 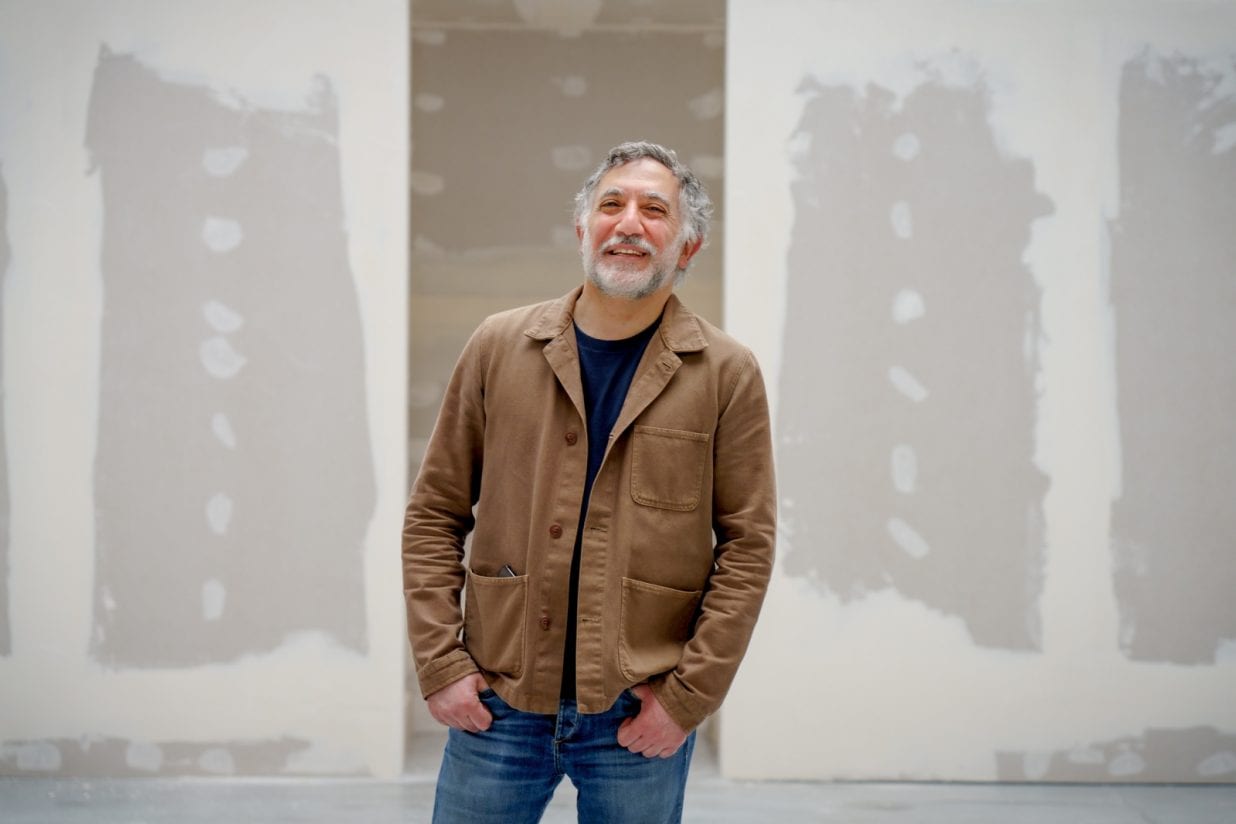 But Sarkis agrees that having the Biennale during the pandemic has forced participants to work in a more collaborative and sustainable way in line with the event’s key themes and the creative solutions presented stress on the importance of efficiency and reducing carbon footprint, now more than any time before.

“Many teams sent one person, many teams sent no one, and those who are close enough to Venice came by car or by truck,” said Sarkis to another magazine, “So that has significantly re-imagined how we can exhibit in a more effective and environmentally conscious way. Many relied on local architects to help them install their buildings and their projects, which created partnerships between Italian firms and non-Italian firms, so that has been very moving to watch.”

The International Exhibition includes 112 Participants from 46 countries, with a growing delegation from Africa, Latin America, and Asia and a wide female representation. The Exhibition is organized into five scales, three are exhibited in the Arsenale and two in the Central Pavilion: Among Diverse Beings, As New Households, As Emerging Communities, Across Borders, As One Planet.

There are 61 national participants bringing to life the historic Pavilions in the Giardini, at the Arsenale, and in the historic city centre of Venice, with 3 countries taking part in the Biennale Architettura for the first time: Grenada, Iraq, Uzbekistan.

A part of the Exhibition is titled How will we play together?, a contribution by five international participating architects who have designed a project dedicated to children’s play, on exhibit at Forte Marghera and open to the public.

This edition also includes a series of participations out of competition: Stations + Co-Habitats, research into the five scales with relative case studies developed by researchers from universities around the world (Architectural Association, American University of Beirut, The Bartlett, Columbia University, Cooper Union, ETH Zurich, Ethiopian Institute of Architecture, Building Construction and City Development EiABC, ETSAM – Escuela Técnica Superior de Arquitectura de Madrid, Harvard University, Hong Kong University, Iuav University of Venice, KIT Karlsruhe, KU Leuven, Rice University, and the Venice Lab, a consortium of research groups at MIT); the special participation by the Israeli artist Michal Rovner in the Central Pavilion; the exhibition in the Exhibition by Studio Other Spaces (represented by Olafur Eliasson and Sebastian Behmann) which presents Future Assembly, featuring contributions by all the Participants; the theme of sports is the subject of an outdoor installation at the Giardini titled How will we play sport together?; a special event by the Vuslat Foundation presents an installation by Giuseppe Penone at the Arsenale. 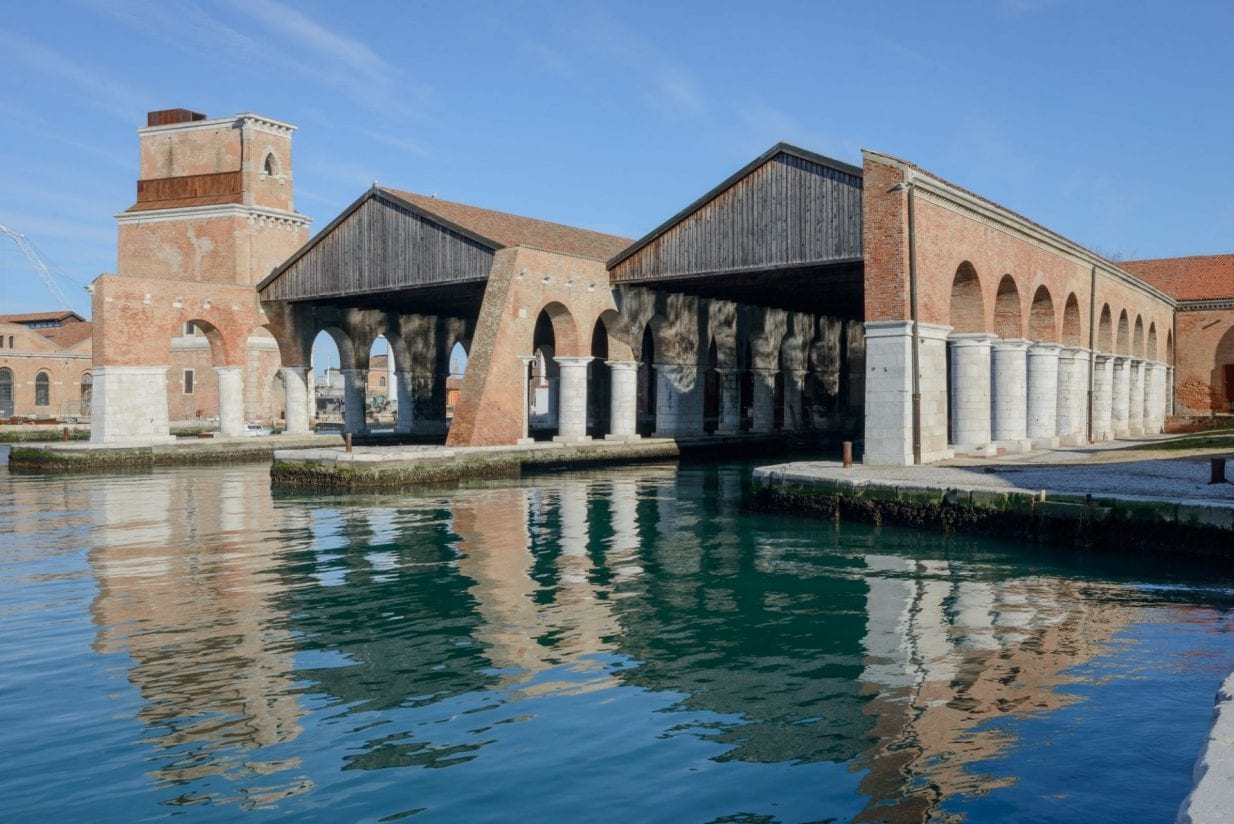 For the fifth consecutive year, La Biennale di Venezia and the Victoria and Albert Museum, London present the Special Project at the Pavilion of Applied Arts (Arsenale, Sale d’Armi A) titled Three British Mosques. In collaboration with architect Shahed Saleem, the exhibition looks at the often-undocumented do-it-yourself world of mosques adapted for this use.

The participants in the 17th International Architecture Exhibition are collaborating with other professions and constituencies – artists, builders, engineers, and craftspeople, but also politicians, journalists, social scientists, and everyday citizens. In effect, the Biennale Architettura 2021 asserts the vital role of the architect as both cordial convener and custodian of the spatial contract.

“The current global pandemic has no doubt made the question that this Biennale Architettura is asking all the more relevant and timelier, even if somehow ironic, given the imposed isolation. It may indeed be a coincidence that the theme was proposed a few months before the pandemic. However, many of the reasons that initially led us to ask this question – the intensifying climate crisis, massive population displacements, political instabilities around the world, and growing racial, social, and economic inequalities, among others – have led us to this pandemic and have become all the more relevant,” stresses Sarkis.

Solutions for Shrinking Cities at the Venice Biennale