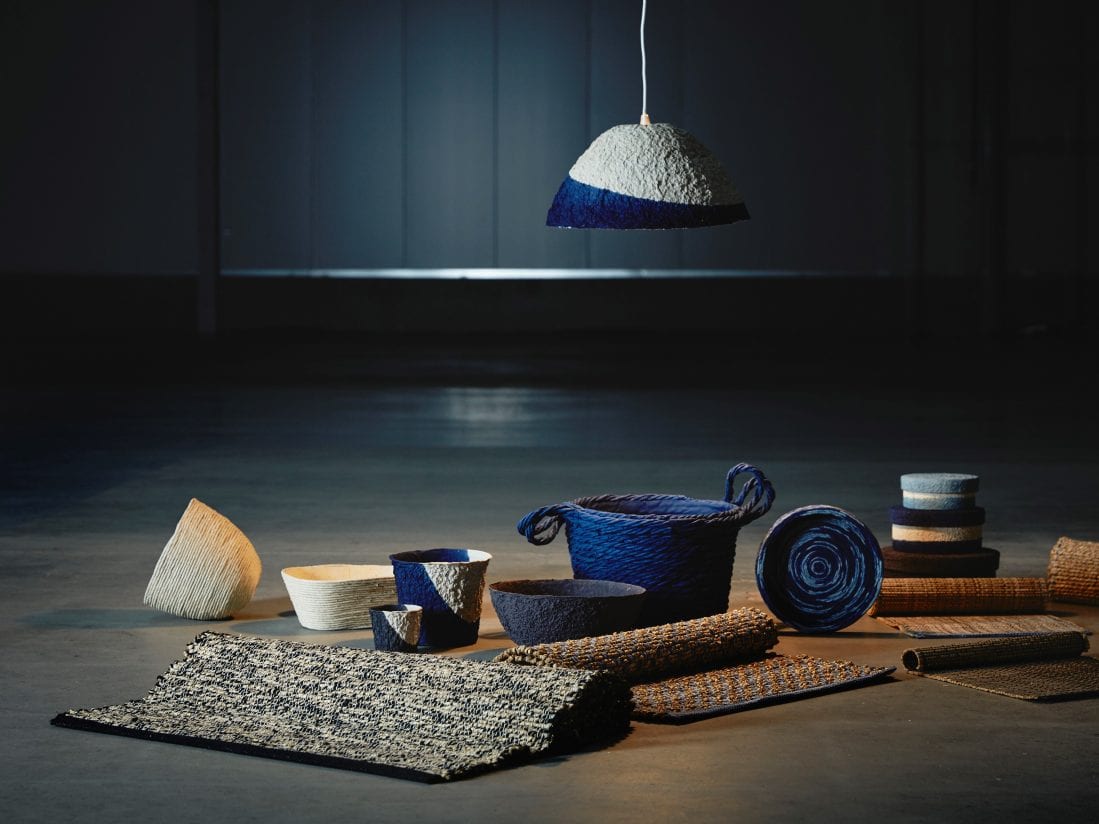 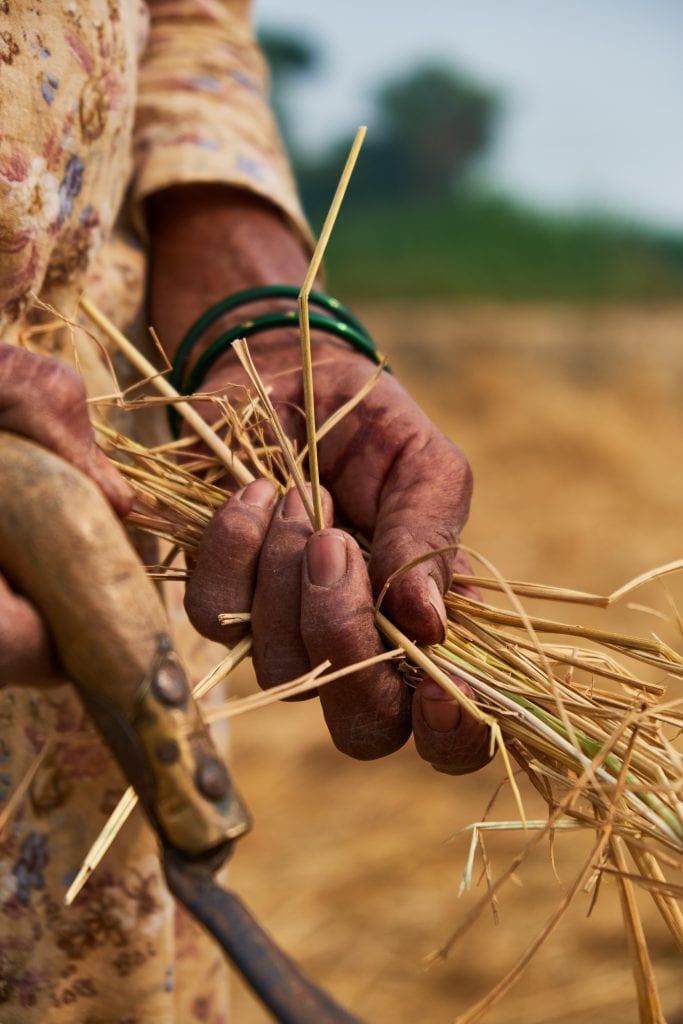 IKEA launched the ‘Better Air Now’ in 2018 with the aim to take action on a global environmental issue by turning rice straws – a harvesting residue that contributes heavily to air pollution when burned – into raw material. The first results are seen in the upcoming collection Förändring. The long-term ambition for IKEA was to create a model to reduce air pollution in other crop burning regions of the world, which is why IKEA has joined the Climate and Clean Air Coalition.  Health effects due to air pollution is a growing and severe global concern. The situation in North India is one of the most alarming, where 9 of 10 of the world most polluted cities are situated. One peril is burning of rice straws, a residue from harvesting rice that widely aggravates pollution and smog. Through the ‘Better Air Now’ initiative, launched in 2018, rice straws now becomes a new renewable material source for IKEA products. The first results of this initiative can be seen in the upcoming collection FÖRÄNDRING, set to launch in the autumn of 2019. 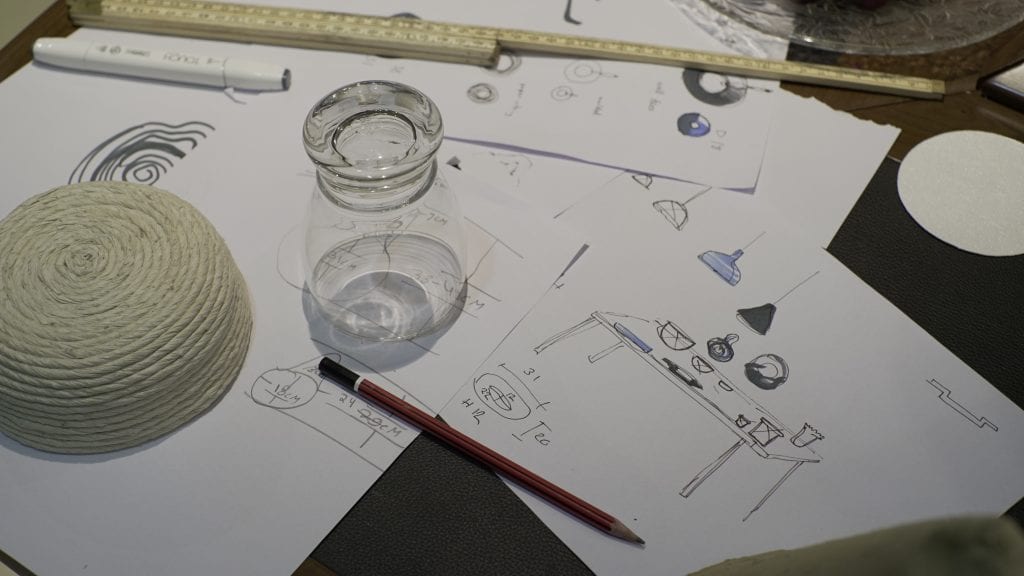 “Many learnings have been gained from this journey so far and we see countless opportunities for the future. Joining the Climate and Clean Air Coalition is an important next step as it gives the opportunity to gain more knowledge as well as inspire others to be part of addressing this big issue. We want to share our pilot model from Better Air Now for repurposing agricultural residues that can be scaled up and replicated by others in other regions and with other crops,” says Helene Davidsson, Sustainability Manager South Asia at IKEA Purchasing & Logistics. 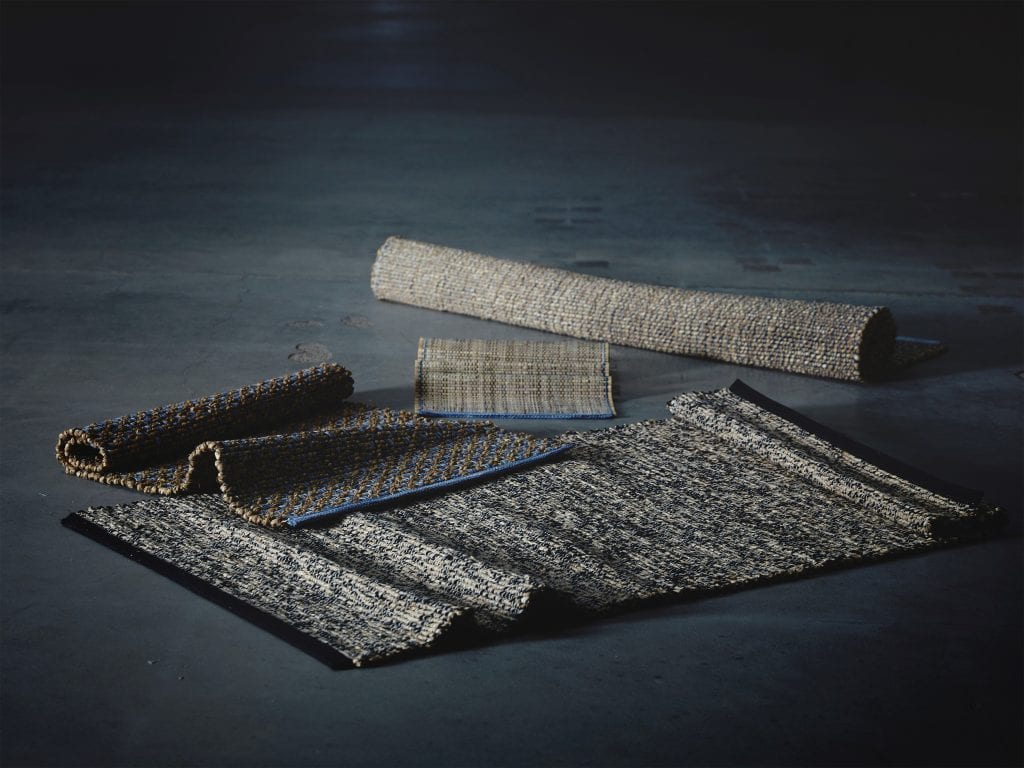 Förändring means “change” in Swedish and illustrates the desire to contribute to positive change; changing current habits where rice straw is being burnt as well as a change for the many people by contributing to better air. The first product prototypes from the collection were presented at Democratic Design Days 2019 in Älmhult, Sweden. 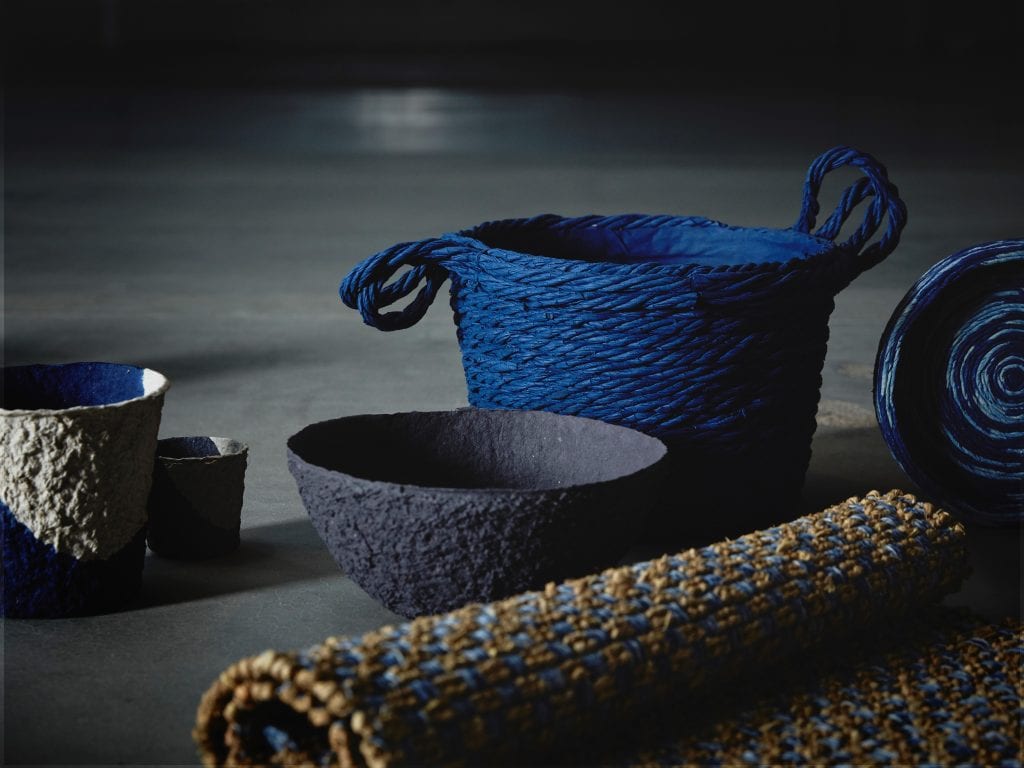 “Growing up in India I have never been able to take clean air for granted, heavy air pollution is part of mine and many other people’s everyday life. The idea of doing something that contributes to improving the situation has given me a lot of energy. We wanted to reflect this important topic in this collection,” says Akanksha Deo, IKEA designer.