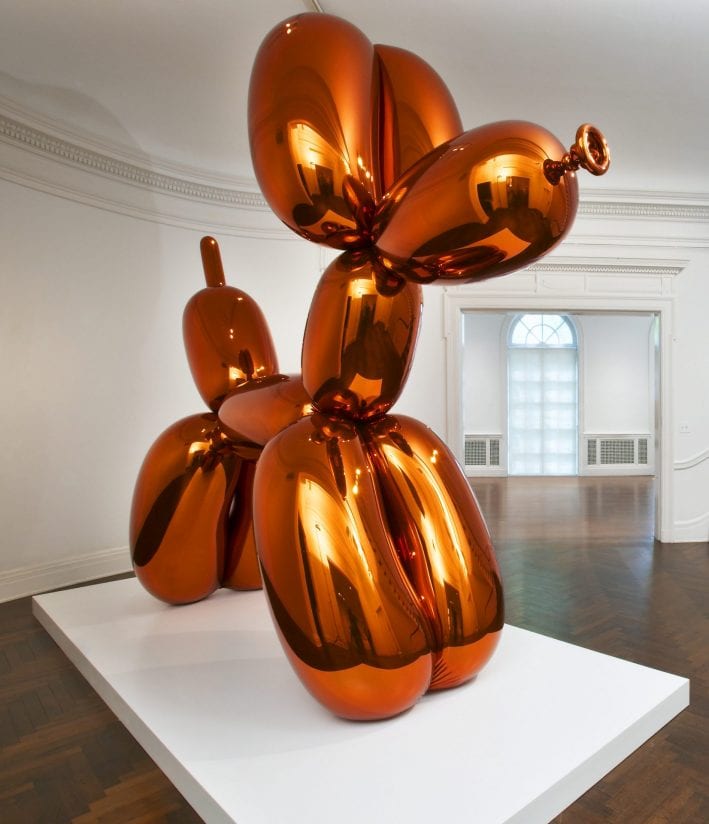 Jeff Koons to Come to Doha

The largest solo survey to date of the work of the American artist Jeff Koons in the Gulf region, Jeff Koons: Lost in America will be presented at QM Gallery ALRIWAQ from March 28, 2021, as part of the 2021 Qatar-United States Year of Culture.

Qatar Museums has announced several exhibitions that will be presented across its cultural institutions throughout spring 2021 but the most awaited one will be the Jeff Koons survey of works which will include over 60 artworks drawn from the full span of Koons’ four-decade-long career, including many of the artist’s major works such as Rabbit (1986), Balloon Dog (1994–2000) and Play-Doh (1994–2014).  The exhibition will be curated and organised by the renowned curator Massimiliano Gioni.

Koons’ paintings and sculptures, everyday objects, and industrial materials are transformed into engaging artworks that pose questions about desire and hope, the self and transcendence, individuality, and the masses.

Lost in America presents a panoramic view of American culture as seen through Koons’ own autobiography, beginning with his childhood in suburban Pennsylvania. Accompanied by texts compiled from interviews, statements and quotes collected throughout Koons’ career that guide the viewers through each gallery, the exhibition doubles as an expansive self-portrait. Works from many of Koons’ best-known series like The New (1980–87), Banality (1988), Celebration (1994–), Popeye (2002–2013), and Antiquity (2008–) will be displayed alongside recent works exhibited for the first time.

The other equally interesting exhibitions that will feature this Spring in Doha are: 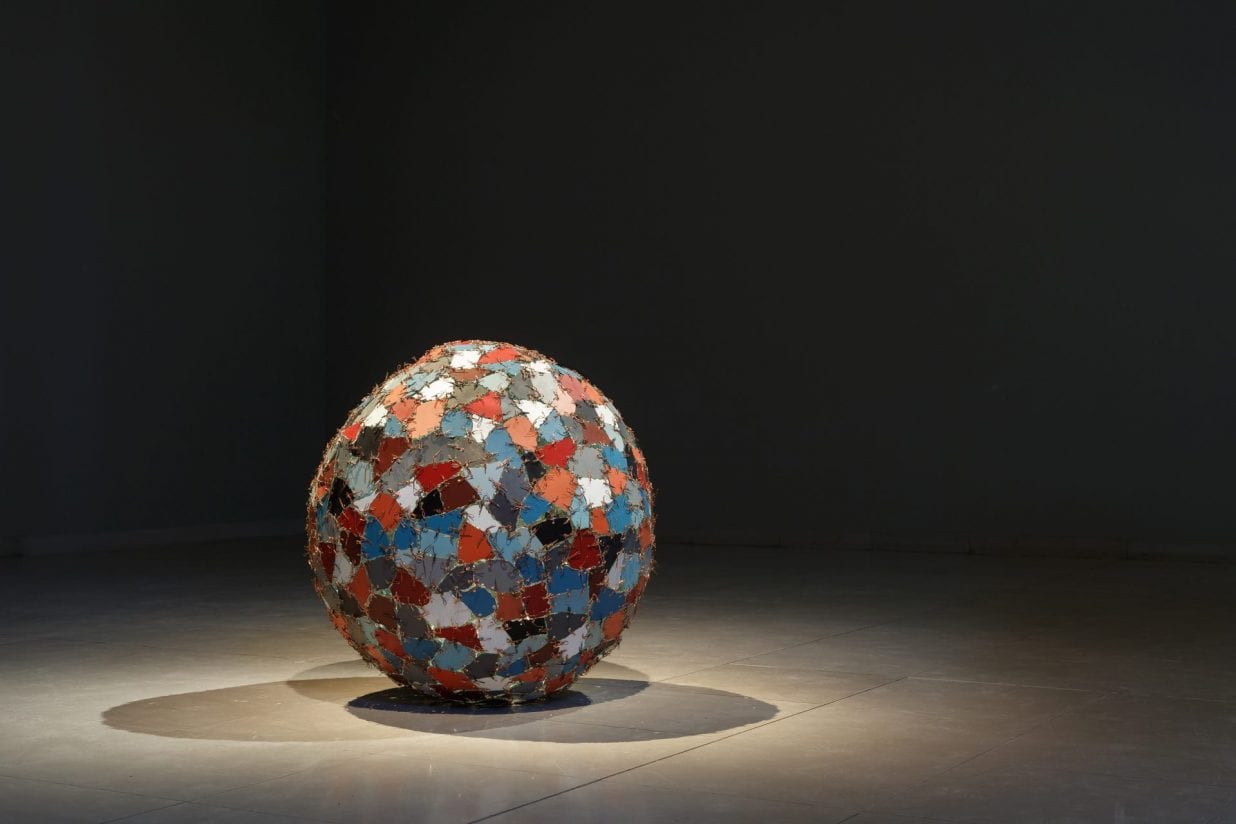 Kader Attia: On Silence is a major solo exhibition dedicated to the work of the artist over the last two decades, curated by Abdellah Karroum, Director of Mathaf, with Assistant Curator Lina Ramadan. The exhibition will feature a wide range of work across all media and include site-specific installations, sculptures, collages, drawings, video, and photography. On Silence explores themes of postcolonial trauma and the ensuing decades of psychiatric ‘repair’ at the social and individual level. The artist’s intention and curatorial approach is to provoke the viewer’s emotional and physical experience while encountering works placed at various levels in the museum galleries, seen from above, from underneath, and from within but rarely straight on. There will be two important commissions featured in connection with Doha. 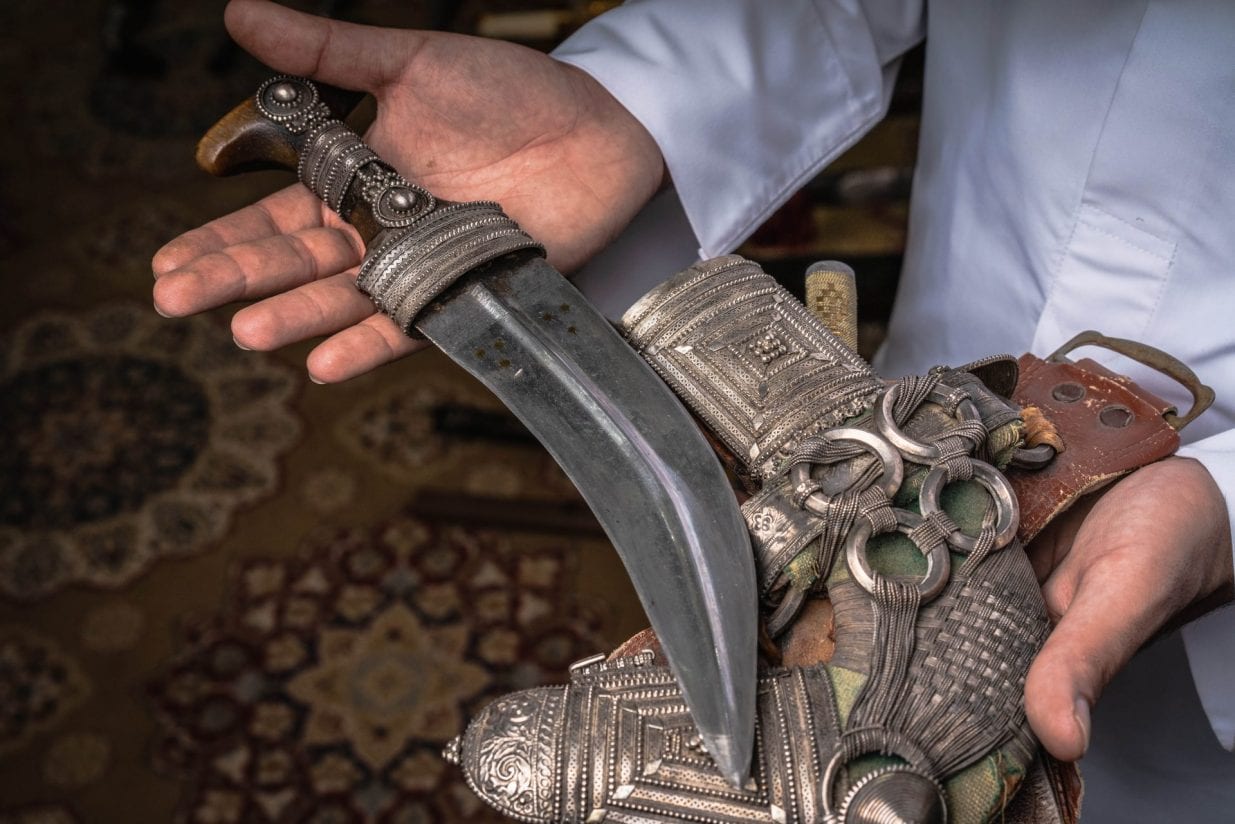 Juma Mubarak Al Kuwari: A silver dagger made by the Dajani family in Al Ahsa, Saudi Arabia, and used in the region in the mid-20th century. The sword has a handle made of rhinoceros horn and a Hadrami blade. It became known as the Umm Set because of the six copper stars at the beginning of the blade. A place behind the sword was reserved for a small, lightweight dagger, known as a khedama.

Following the success of its previous editions in 2012 and 2014, Mal Lawal evolves in 2020-2021 to provide a platform that brings together private collectors and helps support and further establish the practice of collecting in Qatar. The collections showcased in 2020-2021 present the personal stories of the collectors and highlight their passion for art, culture, and heritage.

RELATED  Between the Seen and the Unseen 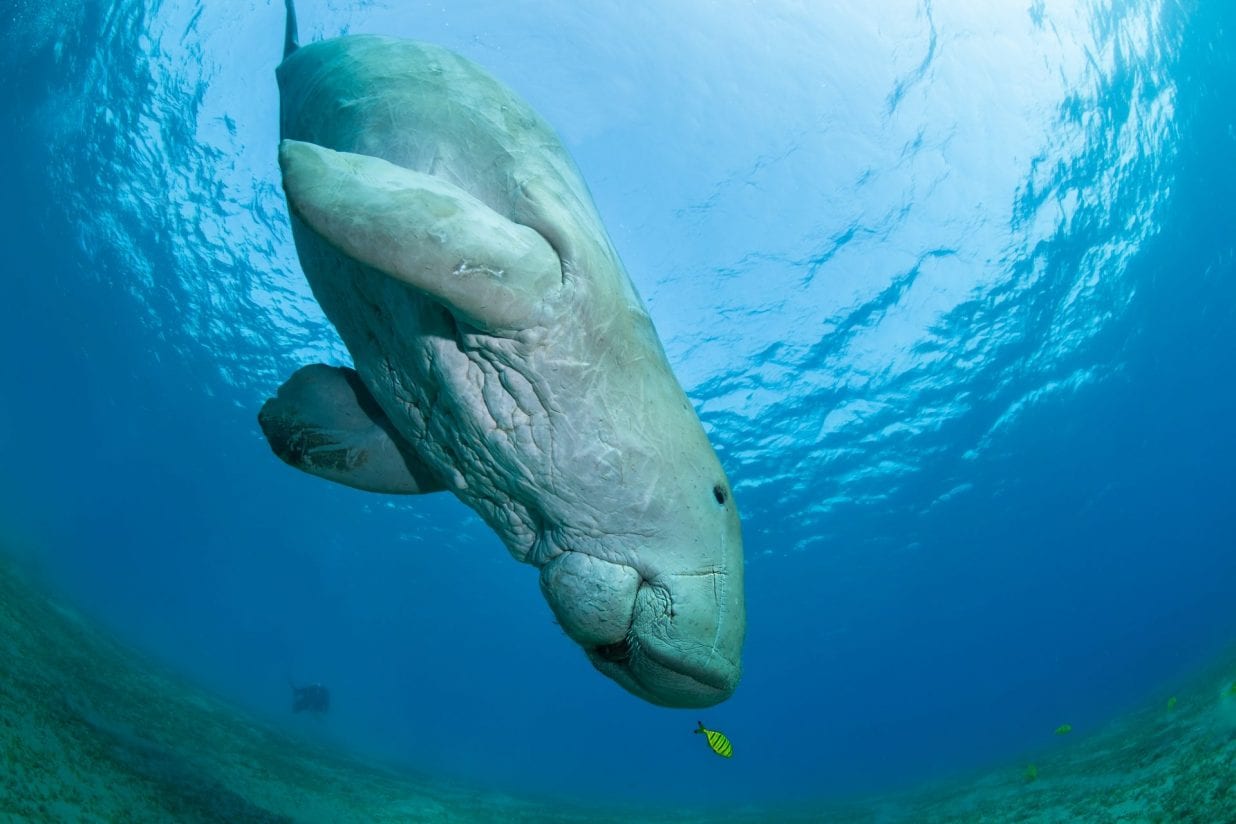 The National Museum of Qatar, in collaboration with ExxonMobil Research Qatar, will present a special exhibition on dugongs. These shy marine mammals have inhabited the waters surrounding Qatar’s peninsula for more than 7,500 years. The Arabian Gulf is home to the world’s second-largest population of dugongs, after Australia. Recently, the largest herds in the world, comprising between 600 to 700 dugongs, have been recorded in Qatar. Holding both a special cultural and environmental significance, the dugong was chosen as the museum’s official mascot.

Other exhibitions that are ongoing at the Qatar Museums are the Artist in Residence 5, Grey Times, which will go through July 24, 2021, at the Garage Gallery at the Fire Station Artist-in-Residence; A Falcon’s Eye: Tribute to Sheikh Saoud Al Thani, which we had already featured and will go through till April 10, 2021, at the Museum of Islamic Art and the Splendours of the Ancient East: Antiquities from The al-Sabah Collection which will run through February 3, 2021, at the National Museum of Qatar.