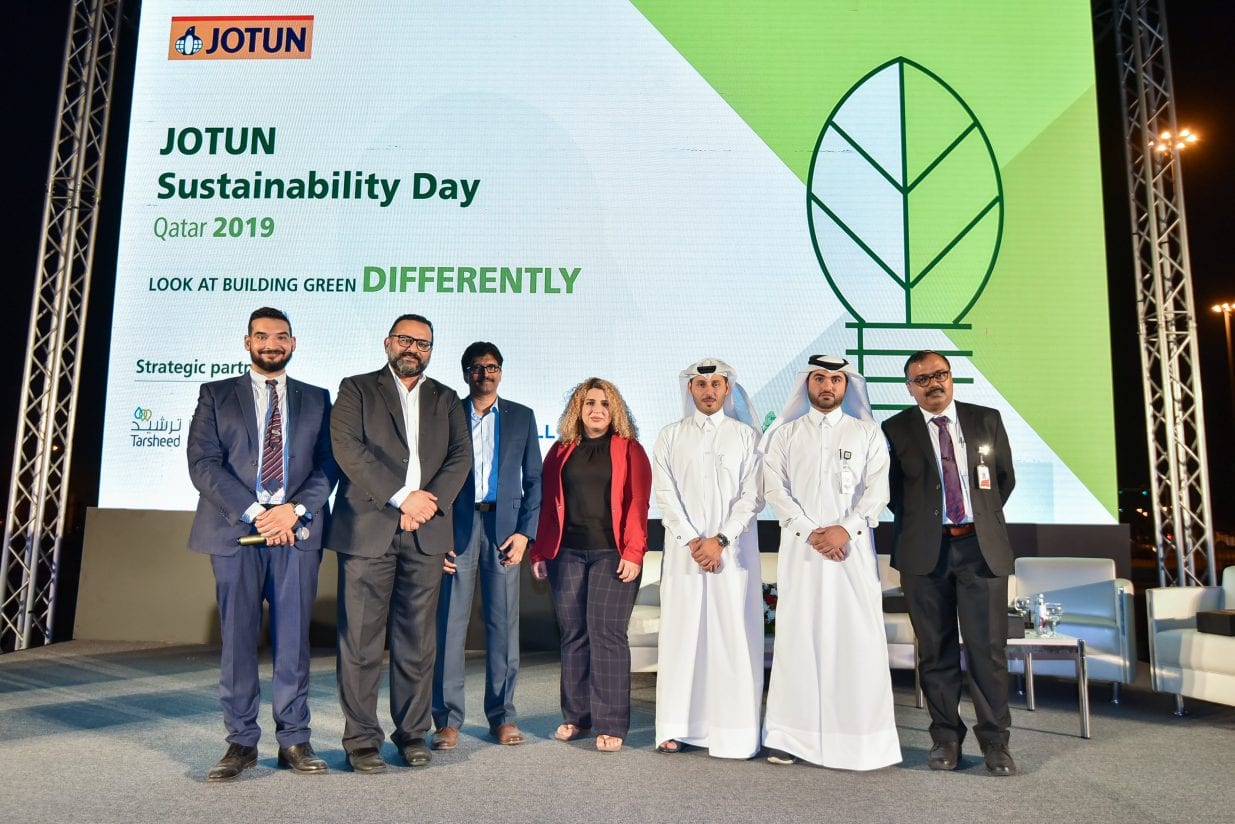 Sustainability has been the buzzword for quite some time and Qatar being a desert country and an oil and gas producing one has an onus of building responsibly. Jotun celebrates sustainability through discussions that raise awareness on the green building techniques and its far-reaching advantages.

Many of the buildings that have come up on the Doha shoreline have LEED certification (Leadership in Energy and Environmental Design,  the most widely used green building rating system in the world) or are QSAS (Qatar Sustainability Assessment System, a green building certification system developed for Qatar) certified to show their low footprint.  Yet every builder, architect, engineer or contractor needs to come up with more provisions to build sustainably.

A seemingly unlikely player, who plays a prominent role in delivering sustainability in its work execution is Jotun, who hosted a Sustainability Day last month, in strategic partnership with Kahramma, Qatar Green Building Council and Cundall. 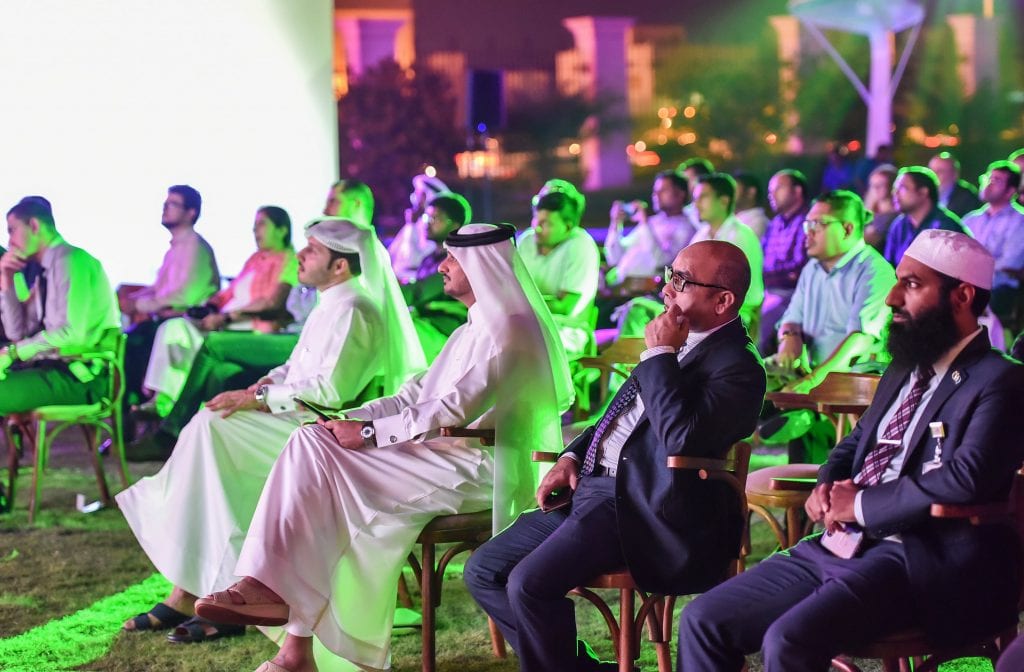 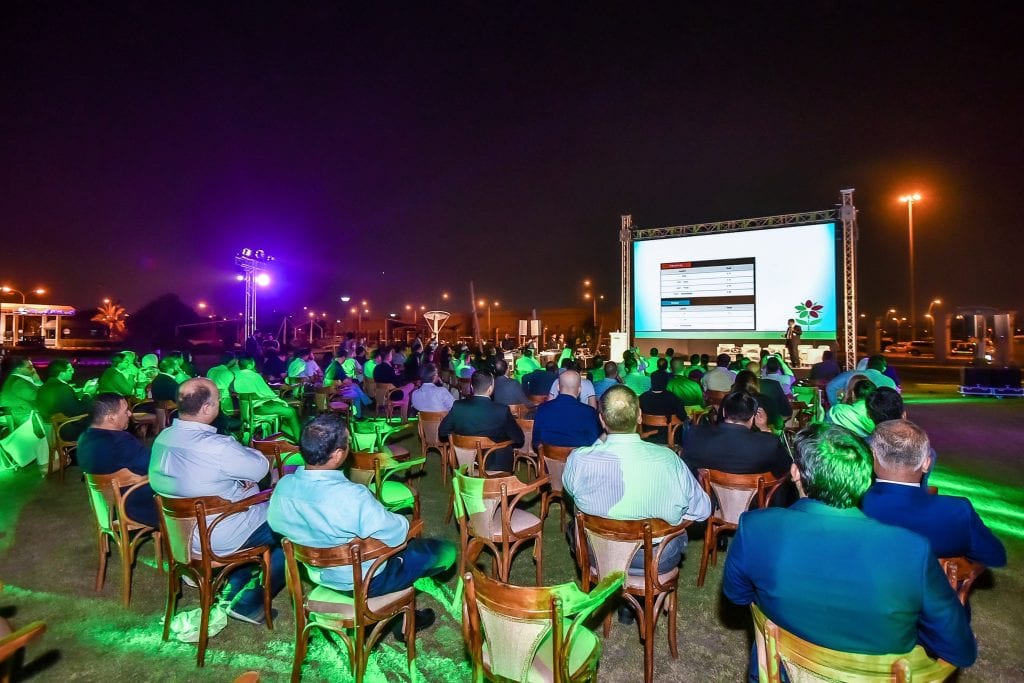 It was held at the Kahramaa Awareness Park and the event was planned to reflect the sustainable ethics the company values. Right from the chairs to the gifts distributed carried with it the message of sustainability, not only in construction but also in the life one leads.

The event kicked off with a talk by Sam Thomas, Senior Building Service Engineer at Kahramma who talked about the electricity per capita consumption which he says has seen a current jump due to increased usage for increased production of certain goods which came as a result of the blockade. He also touched on ways in which electricity consumption could be reduced by touching on that equipment which increased consumption in Qatar. He also passed on guidelines that could be easily followed by the citizens of the country; like setting the personal computers on power-saving mode, assigning departments to benchmark electricity and water consumption, retrofit taps with efficient aerators to reduce water wastage, implanting lighting controls and to include an energy management system certification in homes and offices to monitor our habits and errors.

Meshal Al Shamari, Director, Qatar Green Building Council talked about workplace productivity and health which was directly related to green design. Meshal Al Shamari said, “Investing in better indoor environments can lead to better returns on one of every company’s greatest assets, which is its employees.”

Statistics were used to show the correlation between green design and employee well-being. It showed that workers would become 18% more productive with 10-25% better mental function and memory. 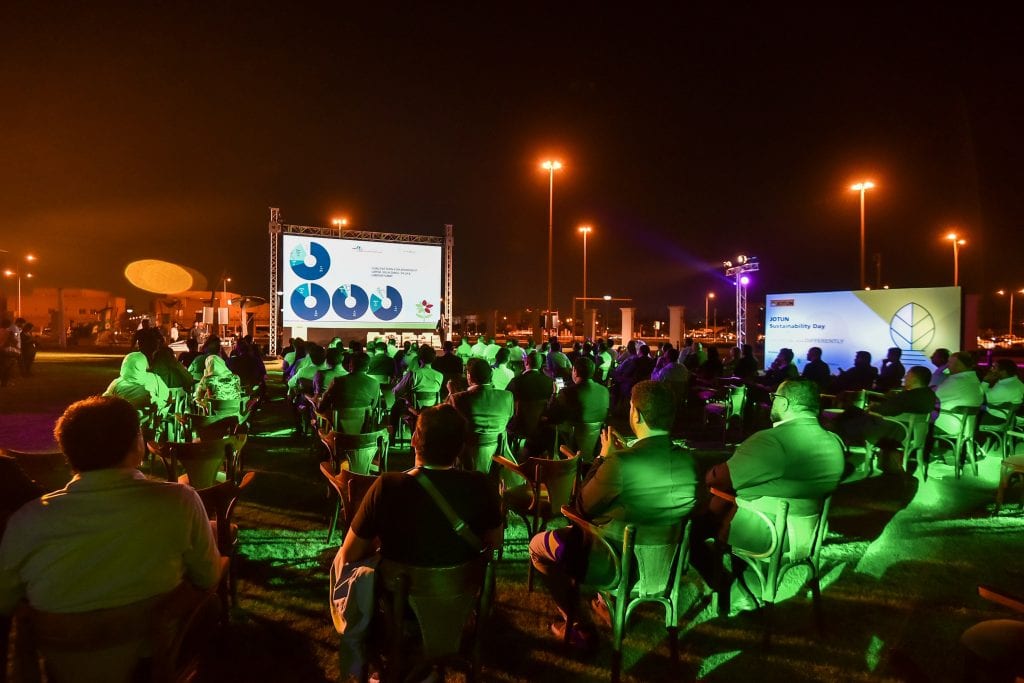 “Green buildings are conducive to healthy, productive occupiers and the drivers of such buildings usually propagate good designs with shading and natural ventilation, new technologies for construction and smart technological controls, along with a good location that enables low carbon commuting and easy access to services,” said Meshal.

Hala Yousef, Head of Sustainability, at Cundall compared the costing due to worker wellness as a result of green and sustainable office environments.

Hafeez Siddique, Regional Concept Manager at Jotun explained the sustainable efforts the paint company has taken over years to reduce its carbon footprint. 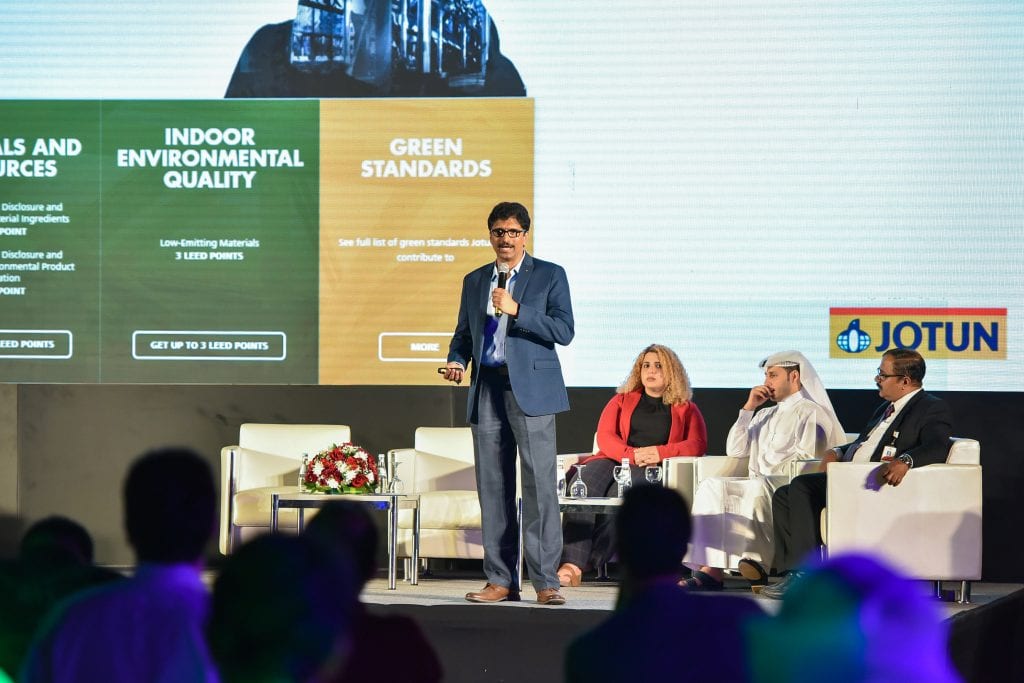 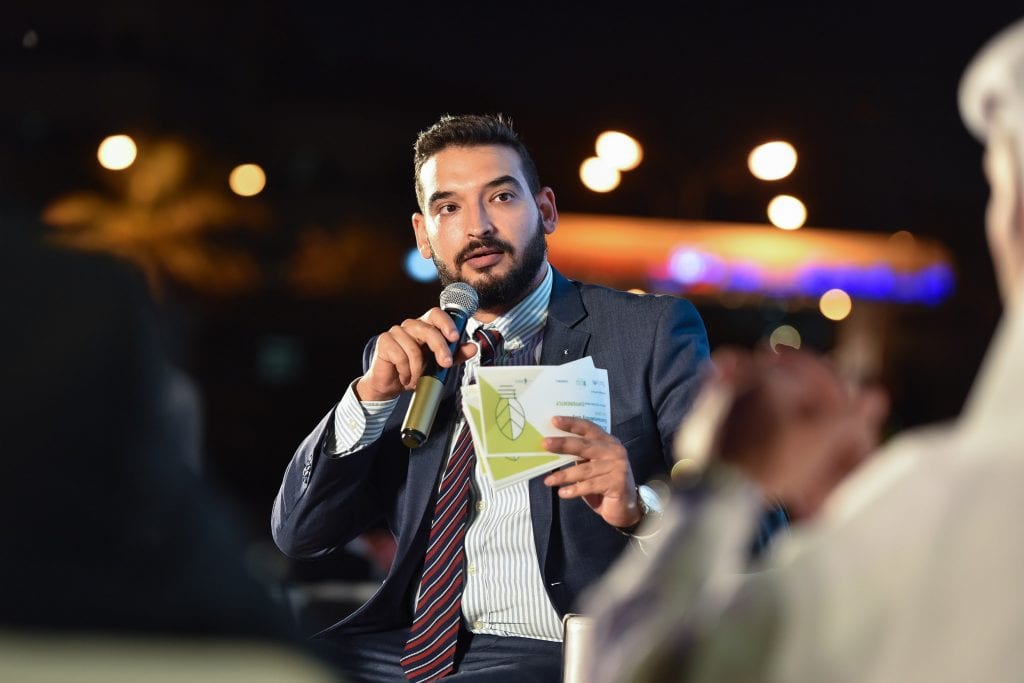 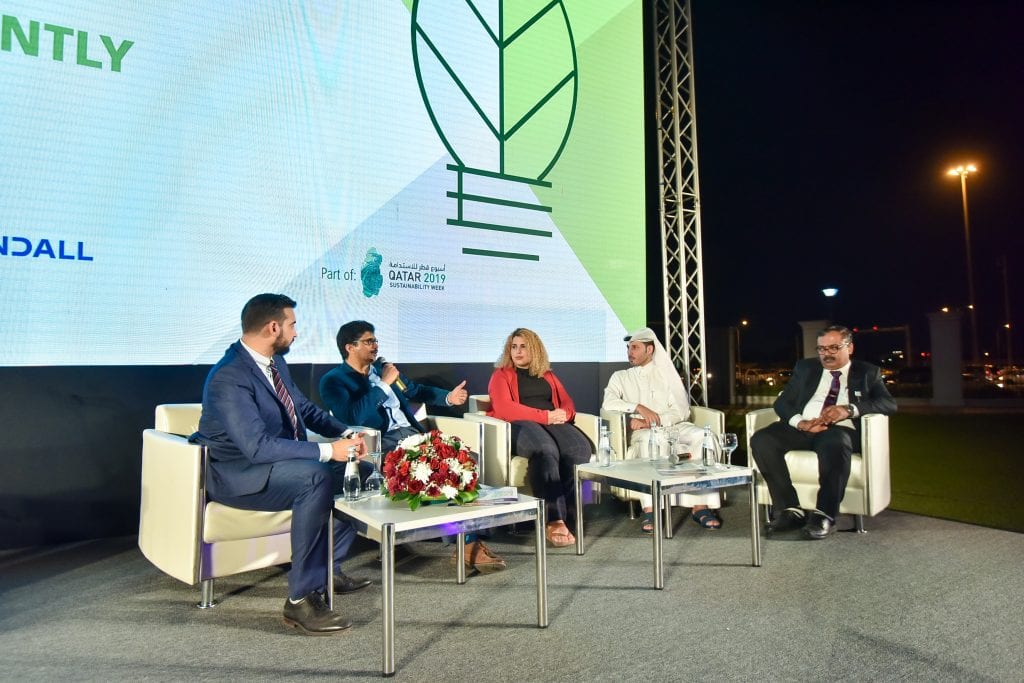 “VOCs (volatile organic substances) are traditionally used as solvents in paint products. These substances can give chronic health effects and contribute to high levels of ozone and smog at ground level, and they are therefore regulated in many countries.  Over recent decades, Jotun has put much effort into developing products that reduce the VOC content of our products, so that today we can offer products with a low VOC content in all product categories,” said Hafeez. “Jotun also made sure to replace hazardous raw materials by less hazardous alternatives. While working to reduce and replace the number and quantity of hazardous substances, Jotun ensures that high product quality and reliability standards continue to be met. Jotun has carried out a research project together with suppliers, customers, universities and research institutes, financed by the Research Council of Norway, and taken an active part in the regulatory process in the EU.” 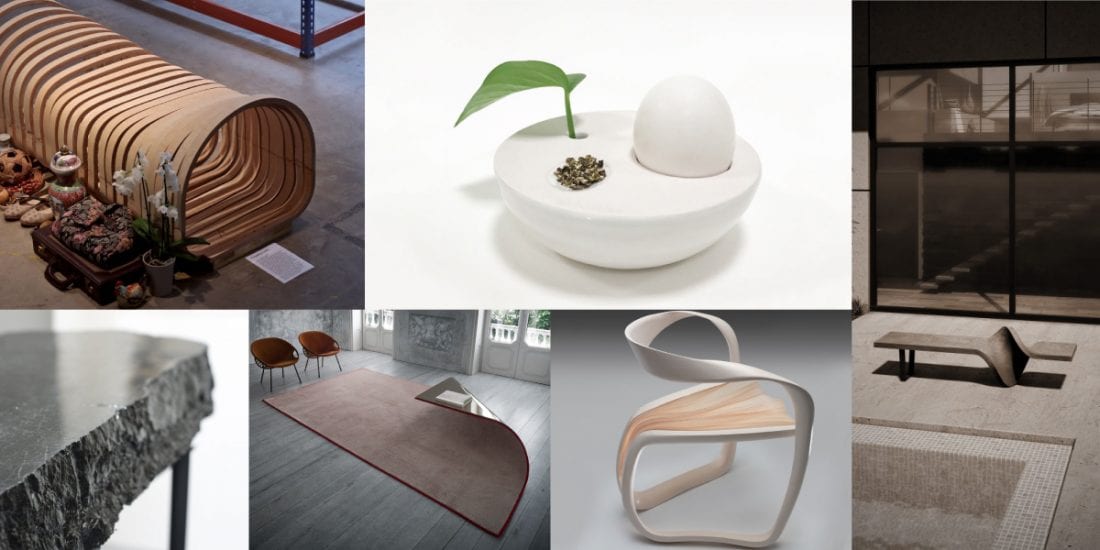 The Power of Simplicity

Scale wanted to focus on simplicity in designs as in life. Simplicity in a product is about 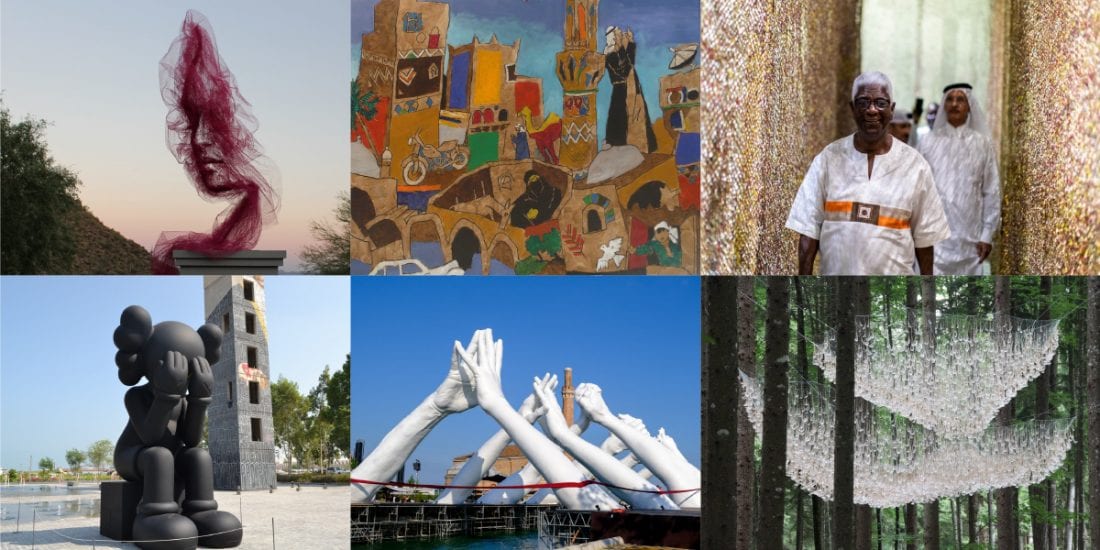 We Are Dipped in Art 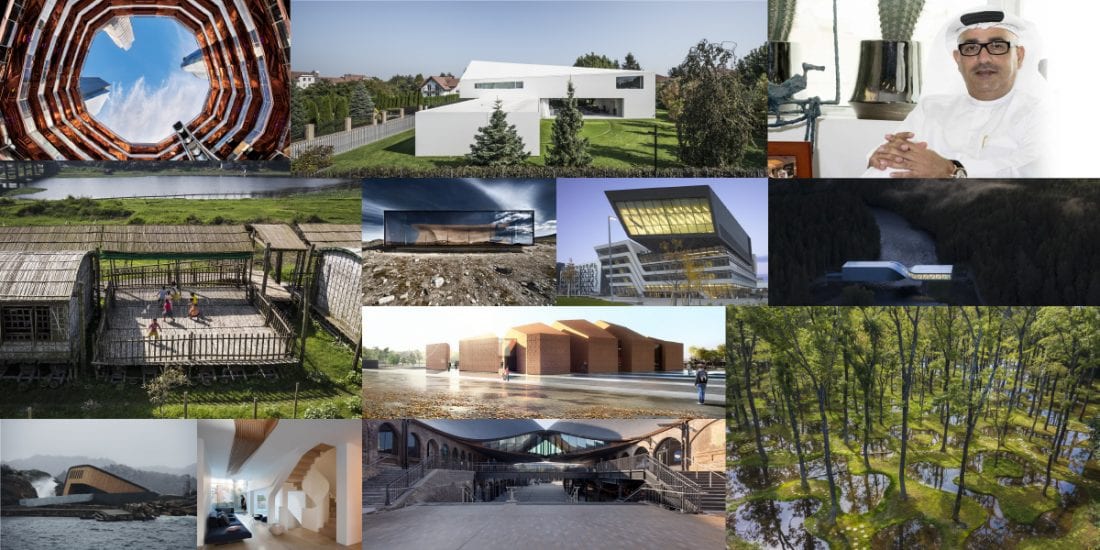