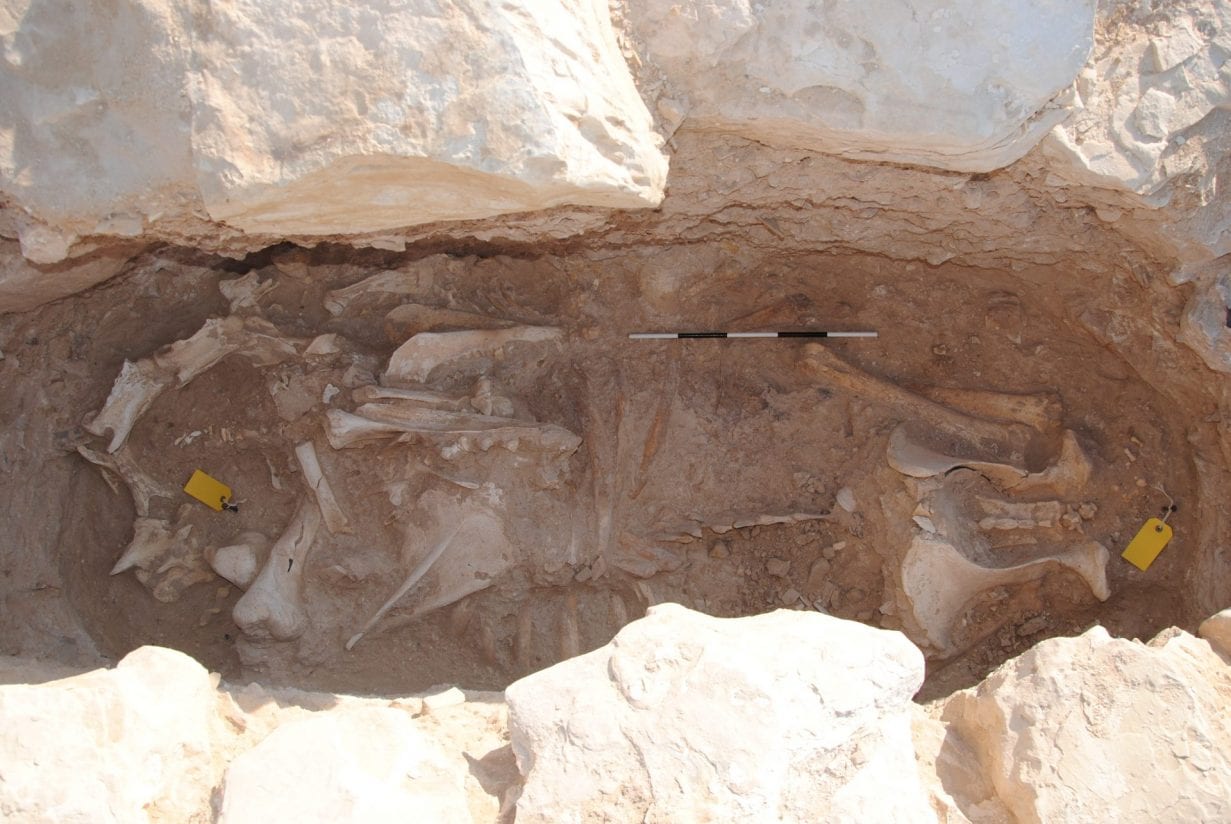 The Department of Archaeology at Qatar Museums (QM) announced the discovery of new archaeological remains in Asaila, located west of Qatar, approximately 12 kilometers east of Umm Bab and said to be one of the oldest archaeological sites in the country. 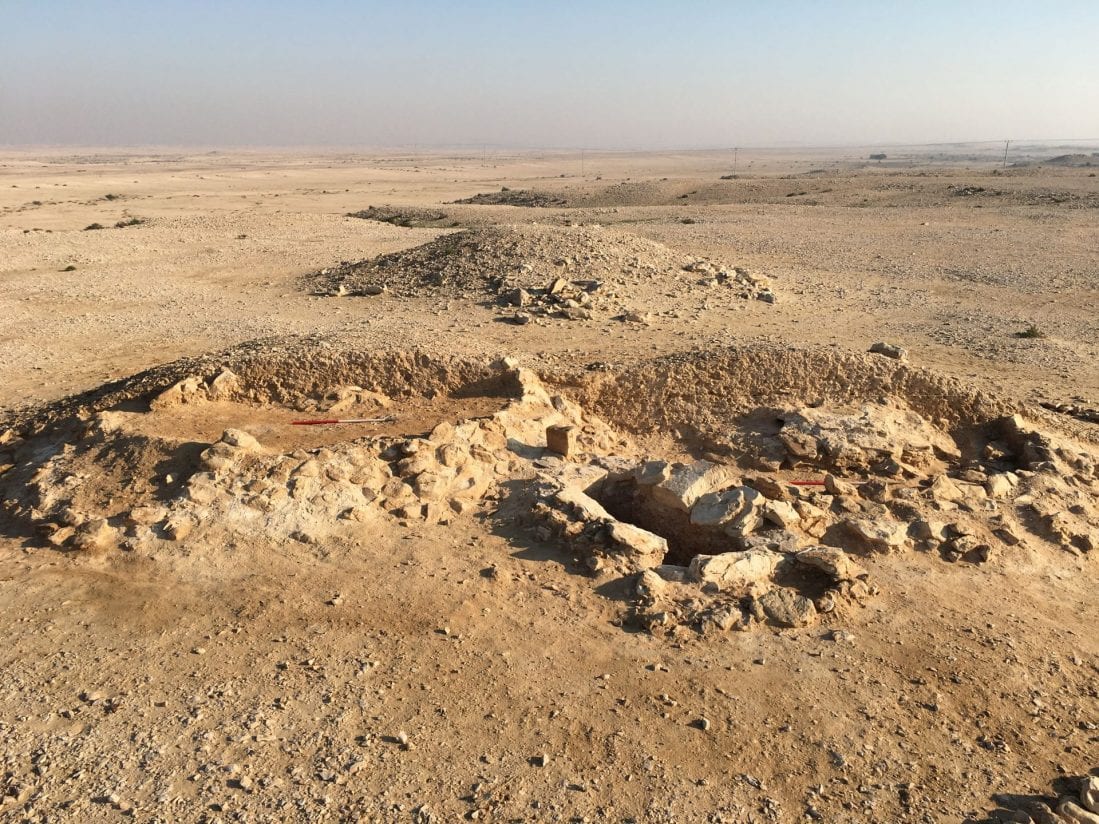 The initial excavation took place at a burial mound, dating back between 300 BCE and 300 CE. Although the tombs themselves had been robbed already in antiquity, a team from the Department of Archaeology was able to uncover the remains of important individuals, who were buried on top of a plateau in large and carefully constructed burial mounds together with personal items such as a sword, metal tools, and a golden earring. The sacrificial burial of a camel and its calf was found in a stone chamber attached to one of the human graves. The human remains will be subject to advanced paleoanthropological and molecular analyses, including the study of ancient genetic material. The process is aimed at understanding the migration and dietary habits of people who lived in this region in ancient times. 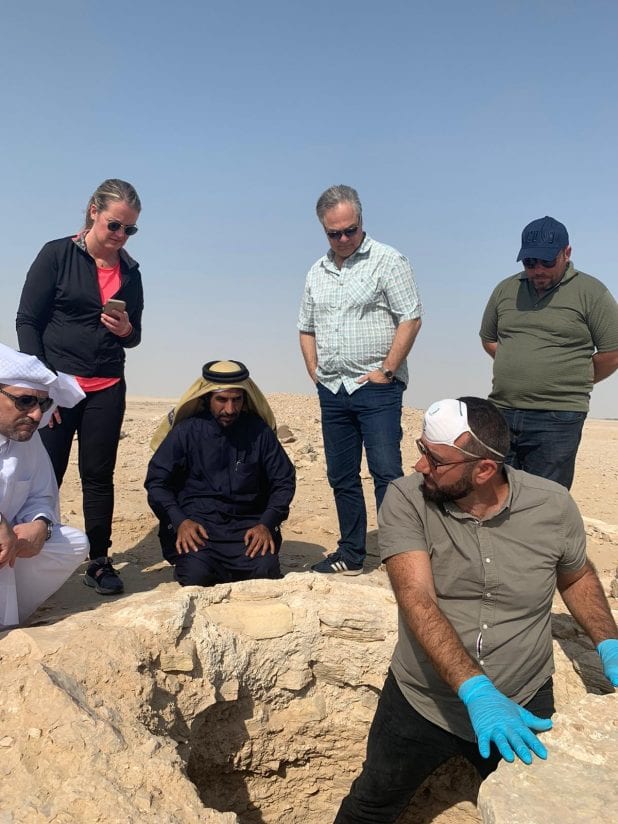 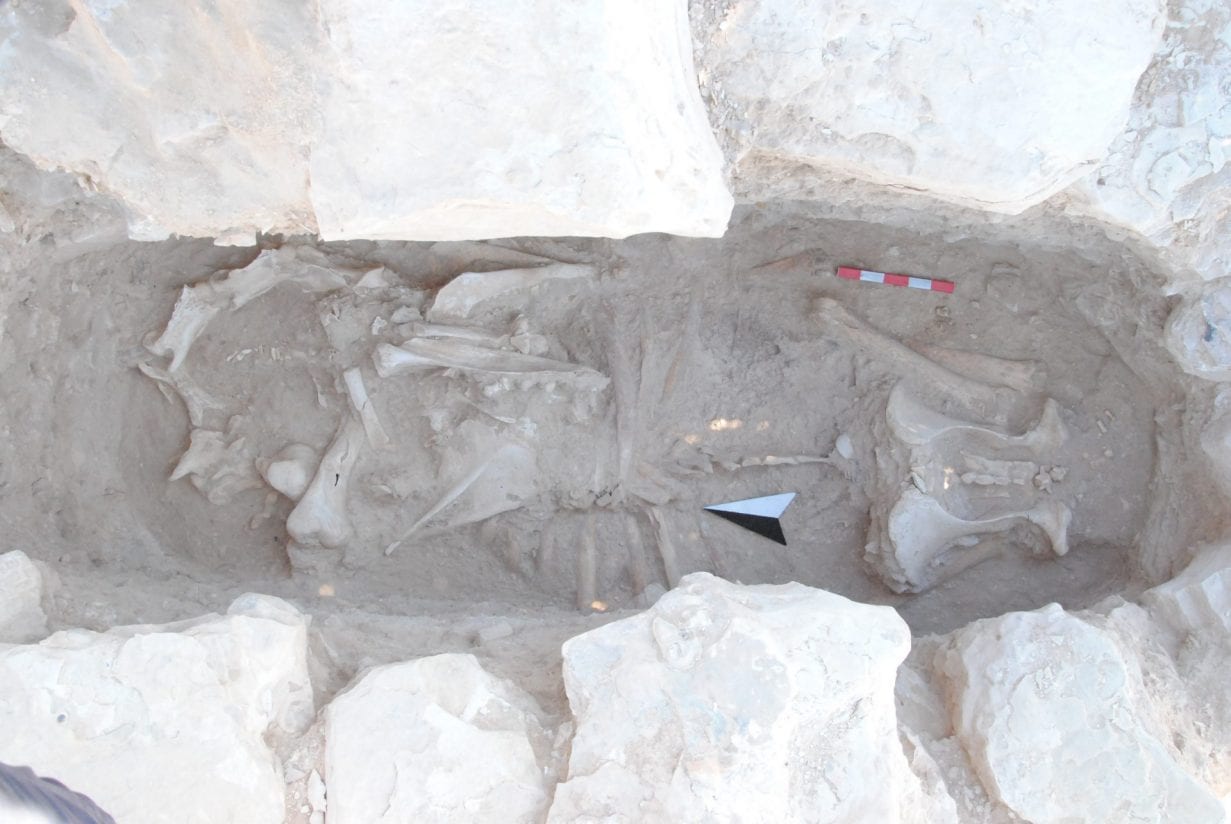 Extensive data revealed that Asaila still has numerous undiscovered archaeological remains. The newly excavated graves also revealed an untouched burial of a camel in its natural resting position with its legs folded under the body. This suggests that the camel was led into the burial pit, made to kneel and then slaughtered alongside with its calf. This spectacular finding will provide new information about the domestication and usage of camels and the ritual practices that existed in pre-Islamic Arabia. In 1961, a similar grave containing the remains of a dromedary-Bactrian hybrid camel was excavated at Mezruah.

RELATED  The Start at the Fire Station 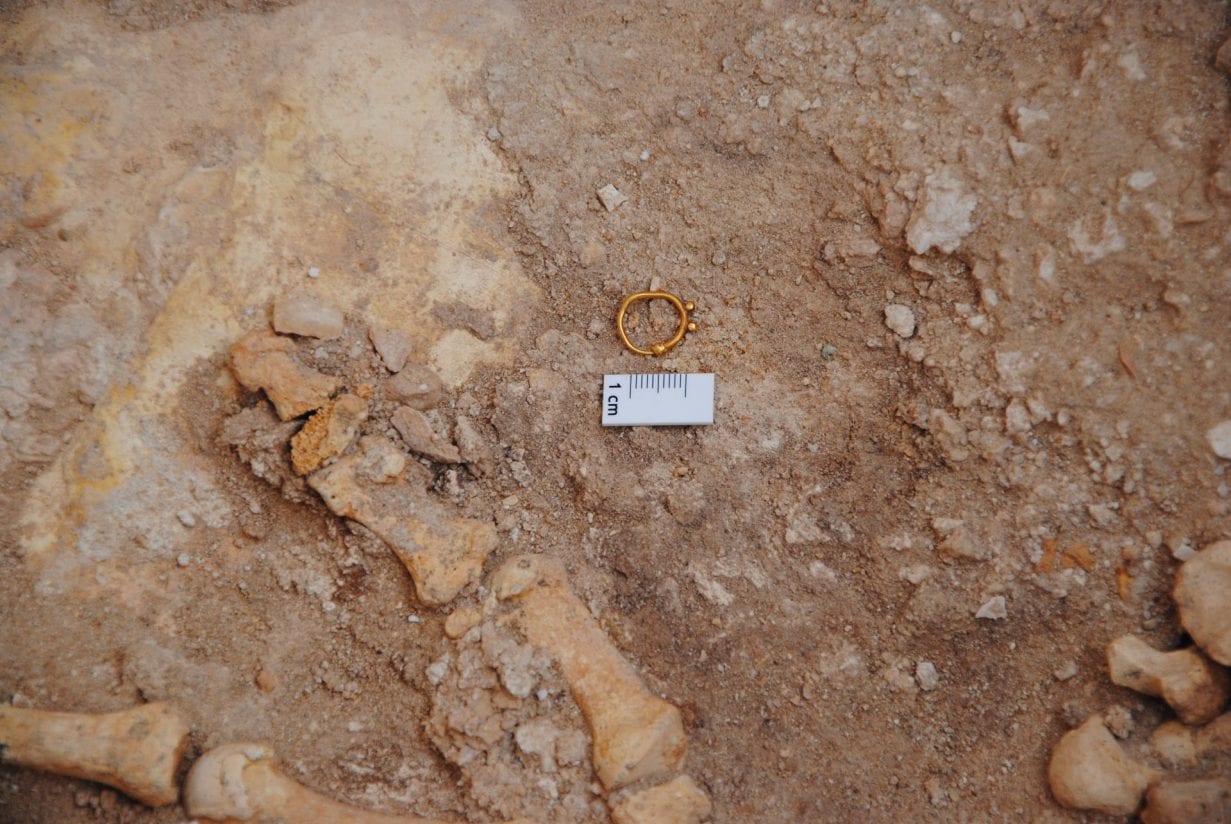 The Asaila tombs are one of several burial sites that QM plans to excavate as part of the National Priority Research Programme “Human Populations and Demographics in Qatar from the Neolithic to the Late Iron Age” led by Sidra Medicine and funded by the Qatar National Research Fund (Grant no. NPRP10-0208-170411). 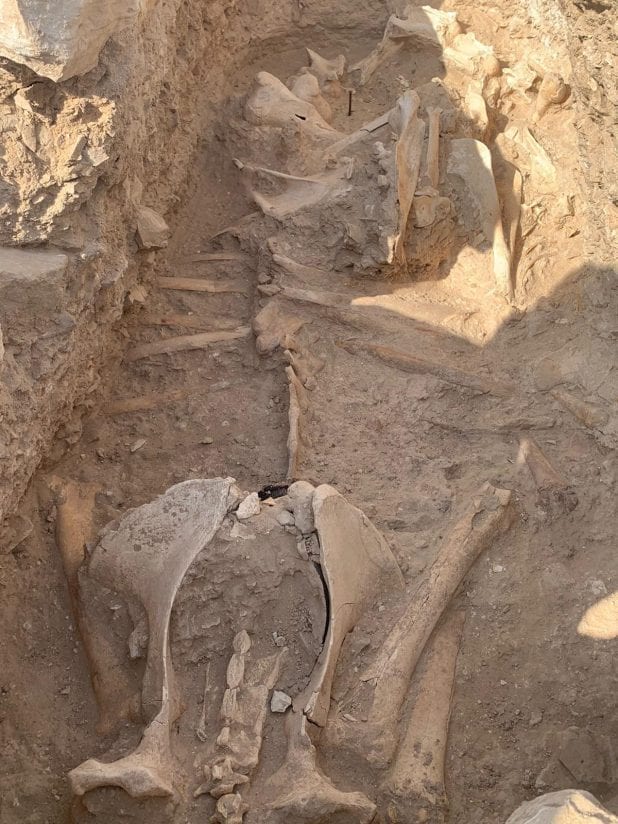 Ahmad Musa Al-Namla, CEO of Qatar Museums, said: “The recent discovery at Aisala paves the way for a deeper understanding of past civilisations, which will, in turn, enable Qatar Museums to trace the influences they have had on shaping Qatar’s heritage. We are honoured to be able to carry out this important archaeological work to support the preservation of Qatar’s history and traditions.” 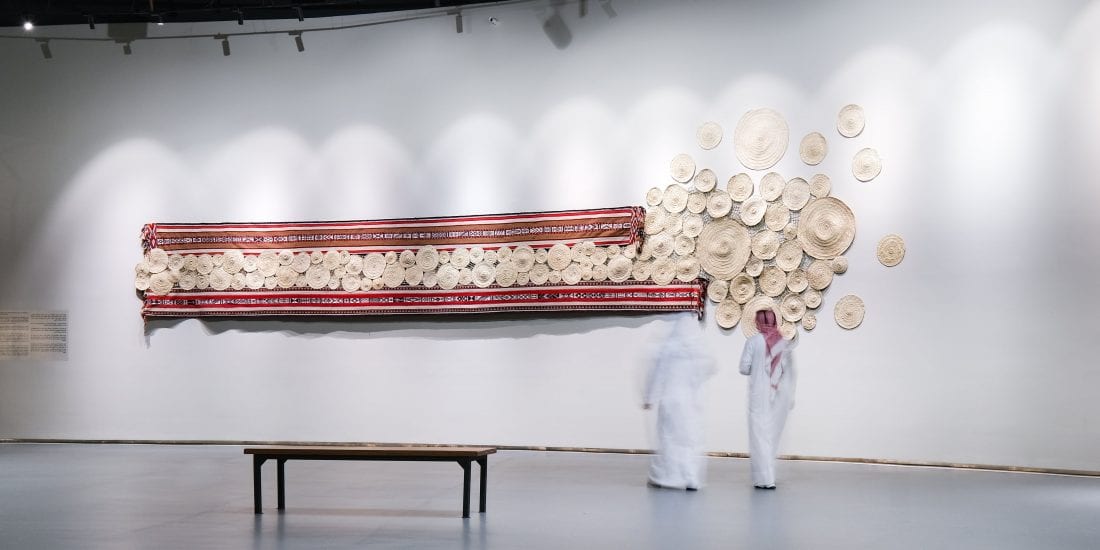 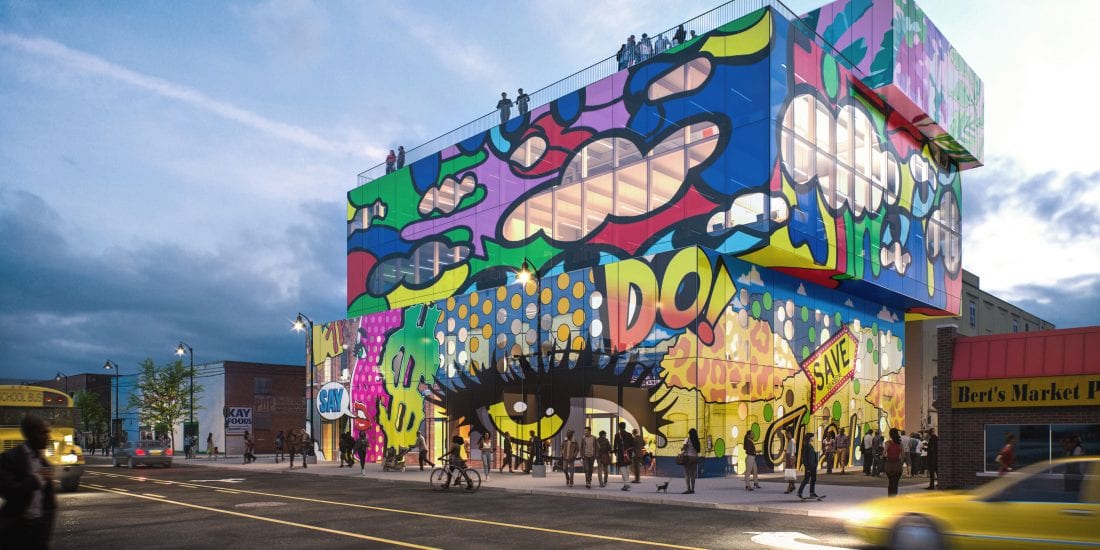 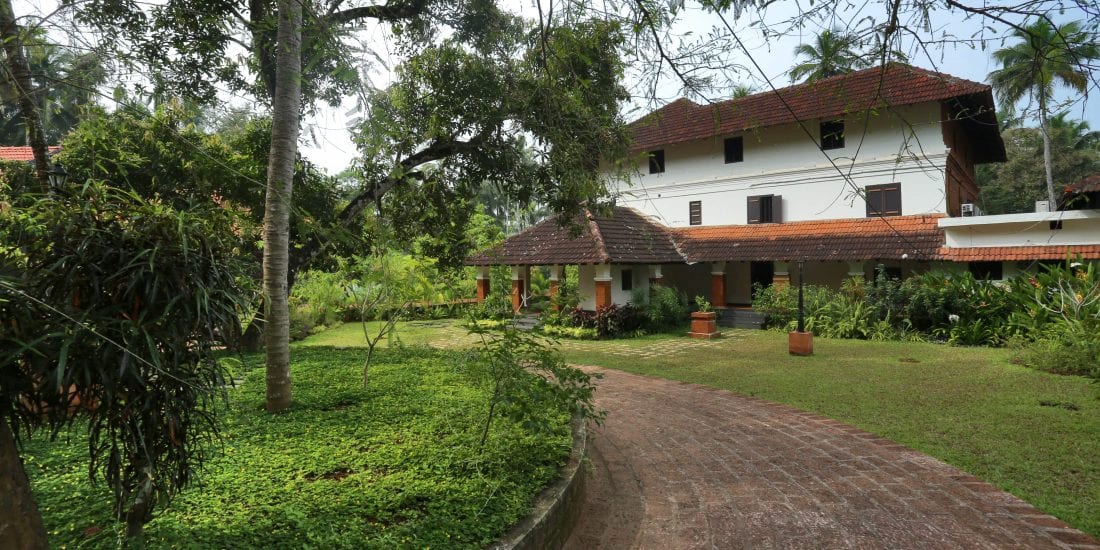