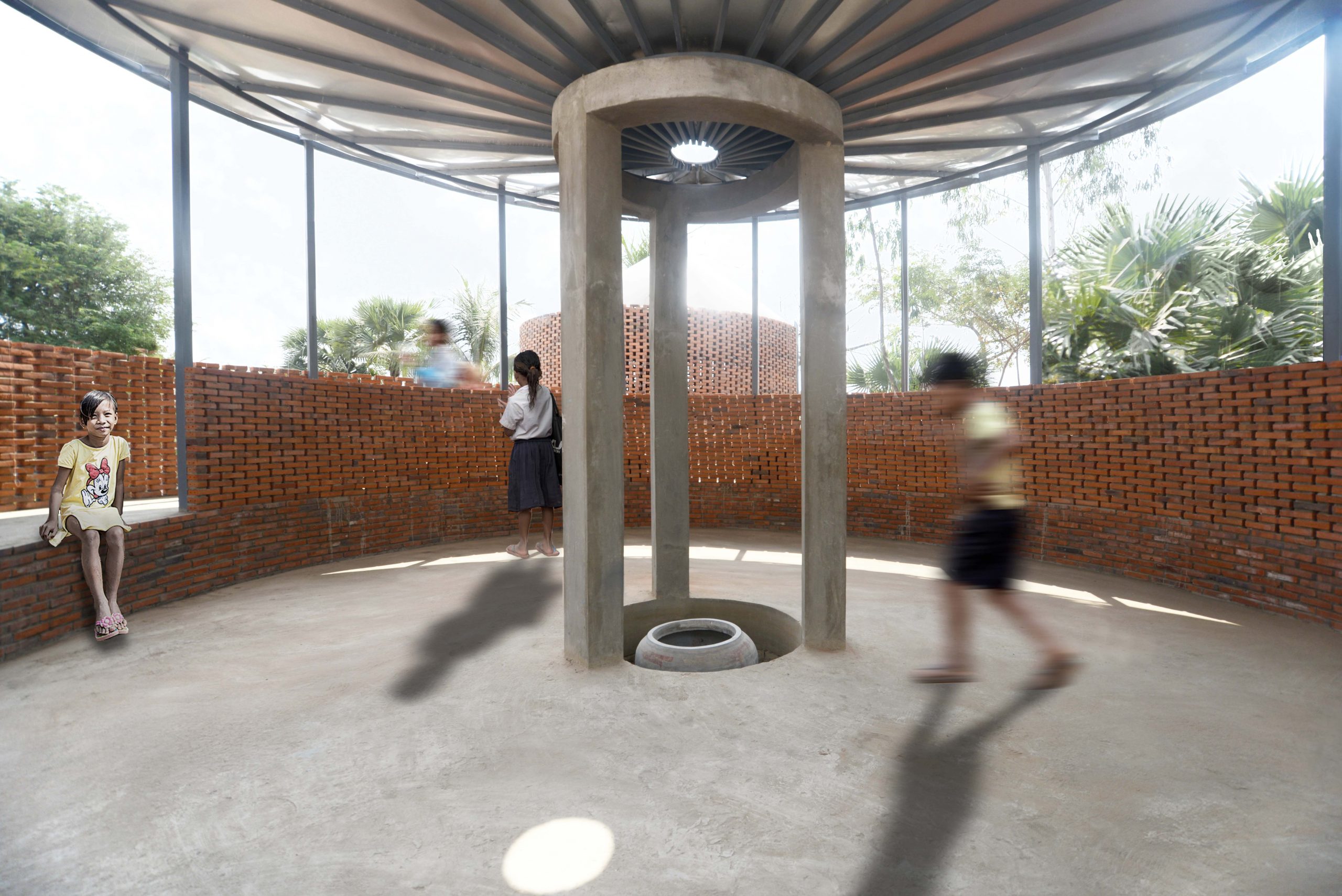 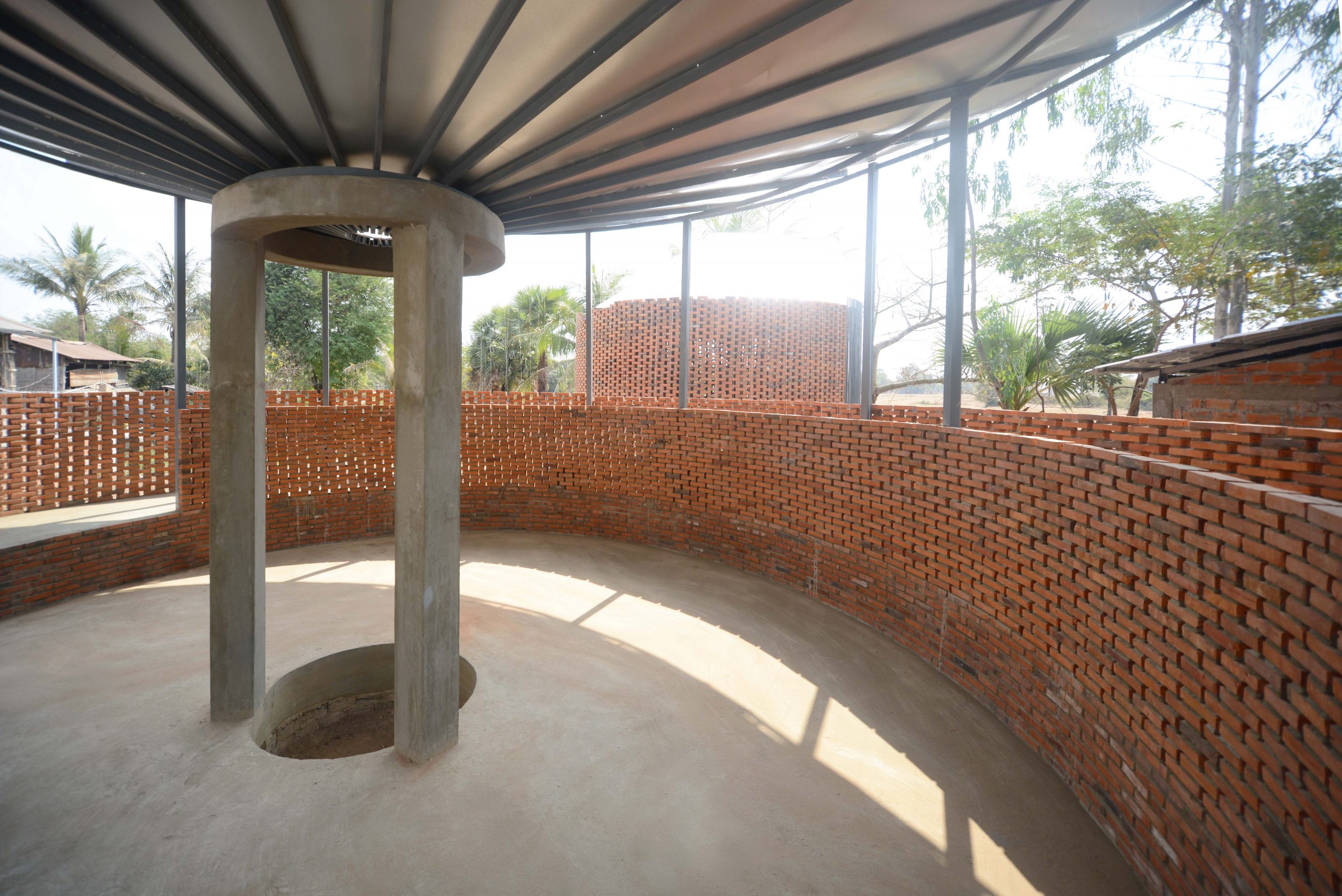 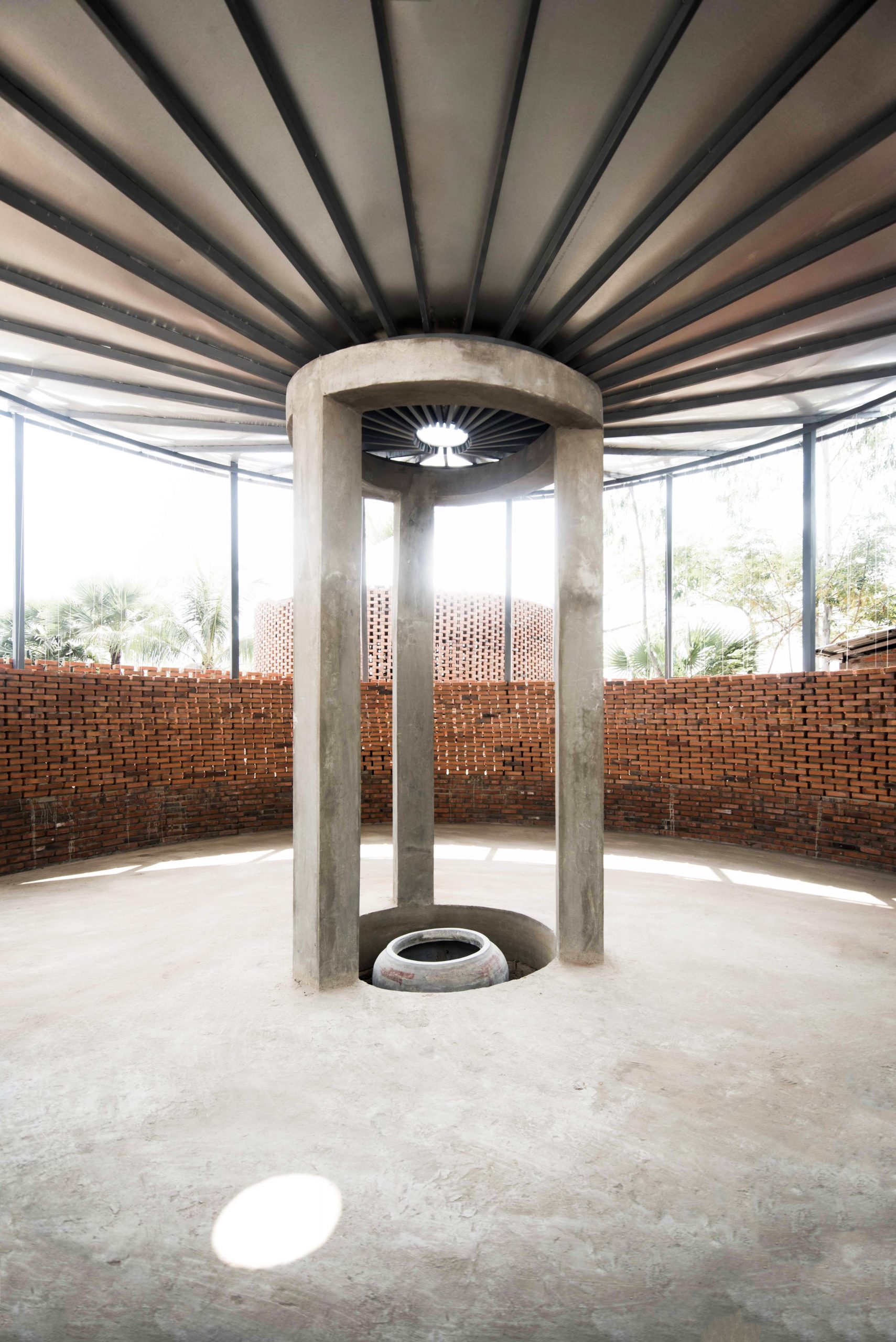 It is when architecture understands the social setting and the deeper purpose it has to serve that it becomes truly a part of the society. The WaterHall Project, located in Sneung Village of Battambang in Cambodia, is a community hall which houses a pump and filter system that generates clean water for locals. The social architecture project won the Hong Kong Institute of Architects (HKIA) Architect Community Project Fund sponsorship and it sustainably provides safe drinking water to underprivileged communities, whilst creating a social hub to garner social gatherings, celebrations, and community festivities. It also mitigates the pollution issue created by plastic bottle waste. The discovering and documenting of local building technique and handicraft making methodologies was vital for the design firm OOA during the design process, as it serves to inspire modern architecture with its social architectural projects. 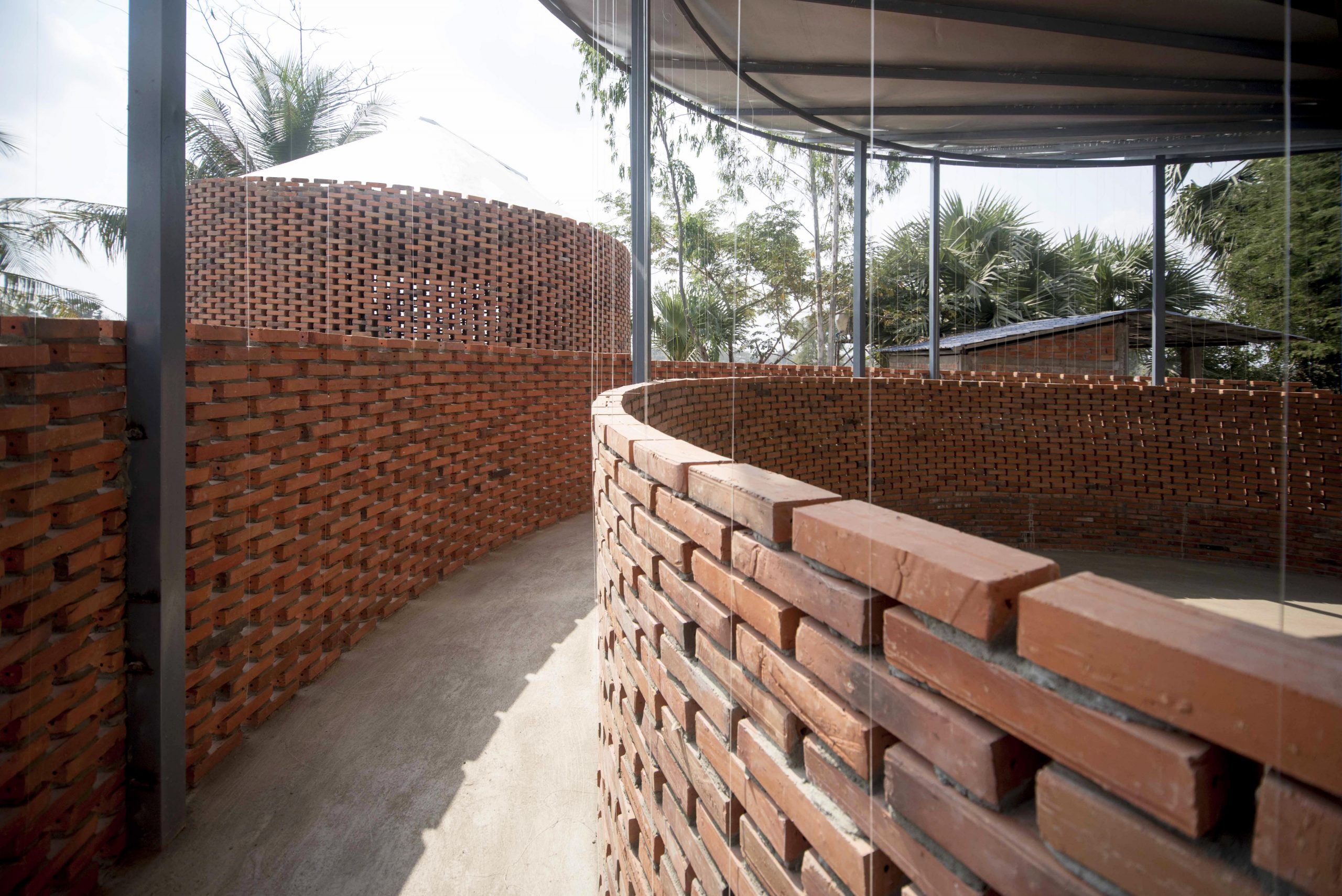 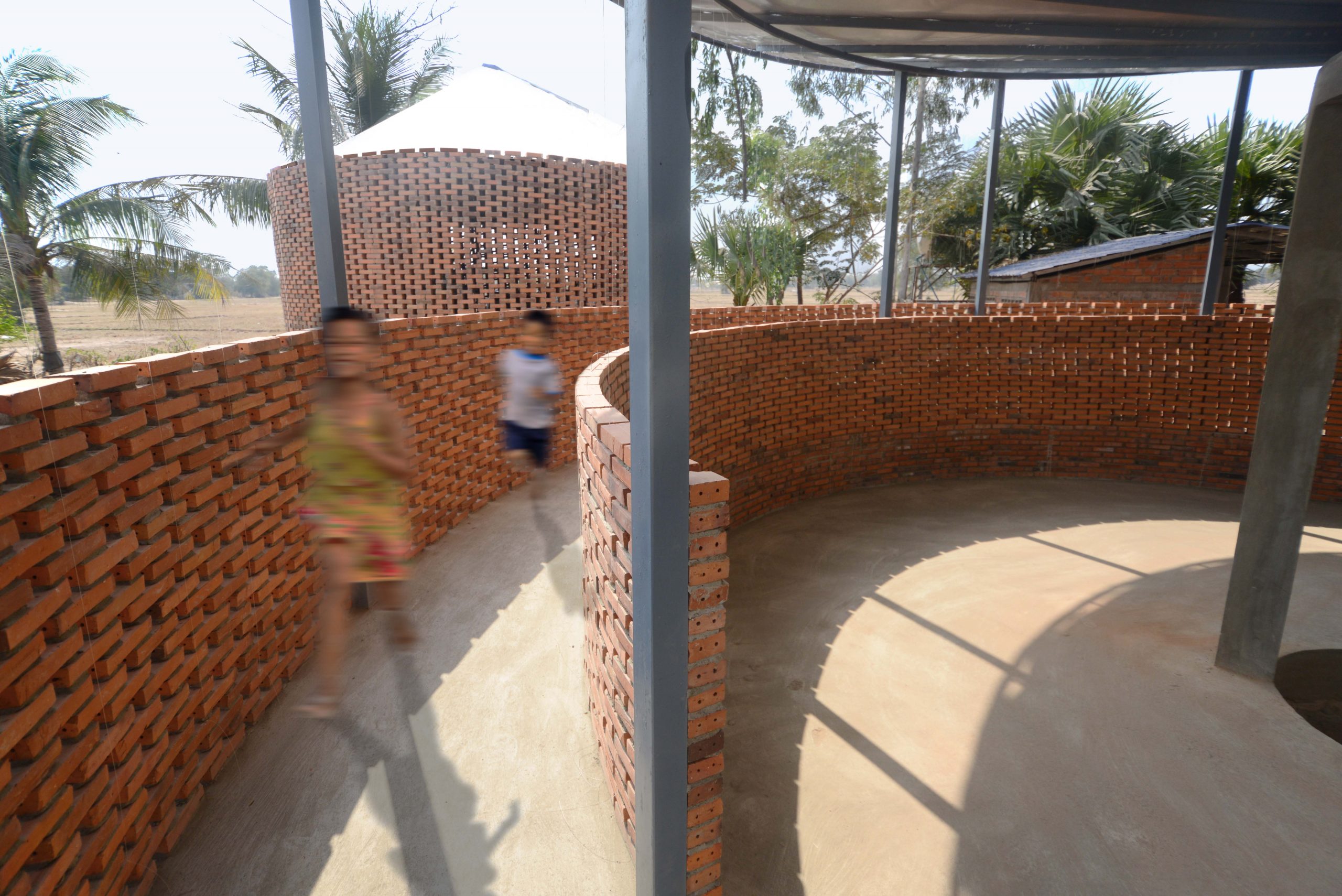 The design team at OOA raised funds and created the Waterhall Project in order to alleviate the water shortages of the remote Cambodian village. Sneung is a remote village located in the outskirts of Battambang, which was previously ravaged by landmines in the Khmer Rouge era. The village uses a lake nearby and wells as its main water sources. 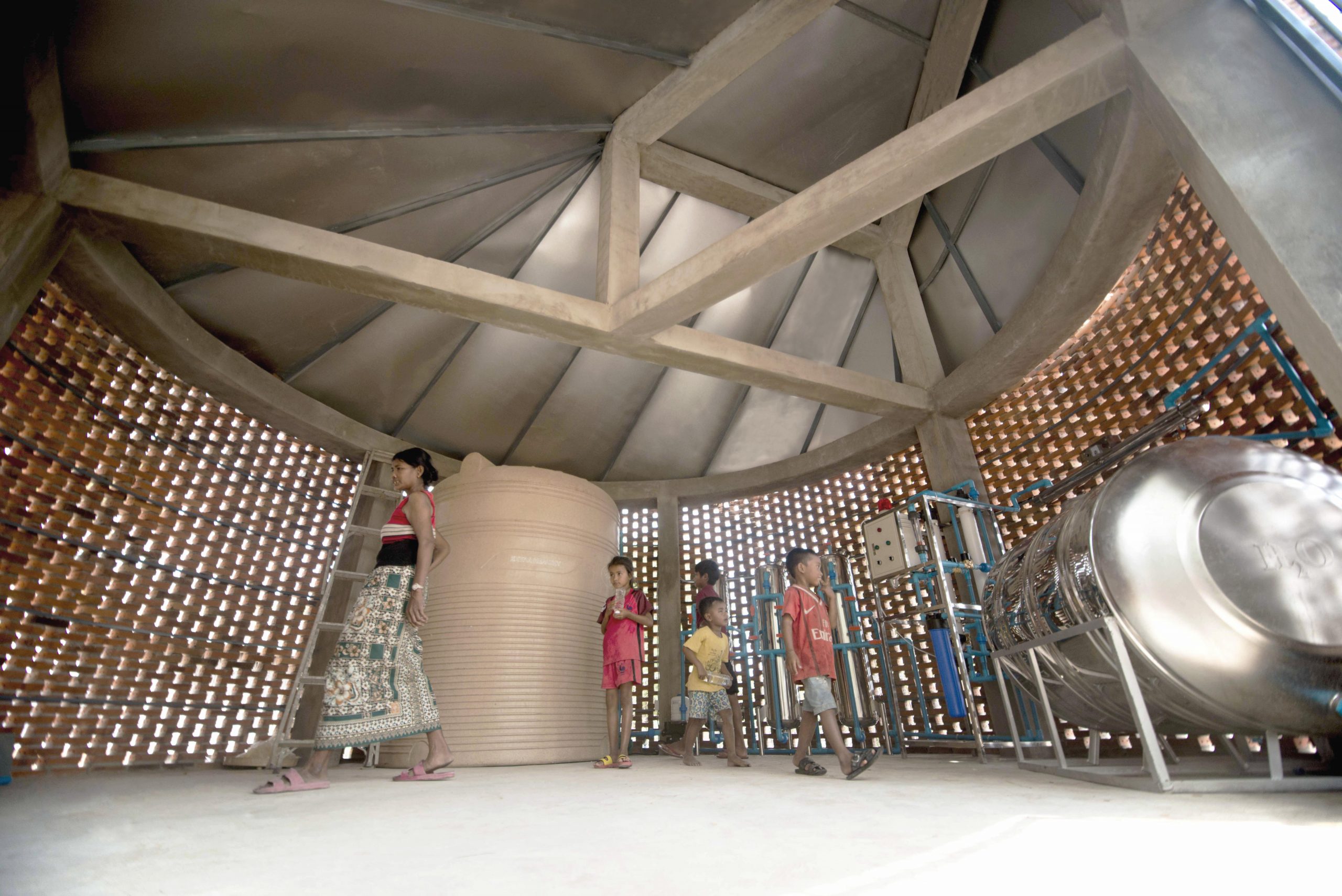 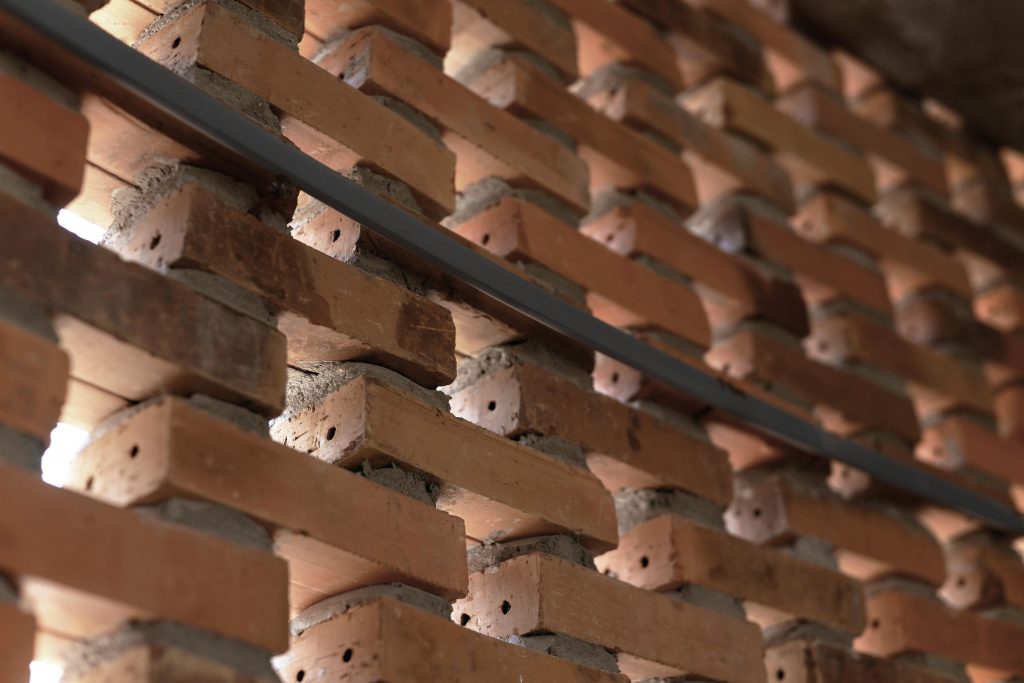 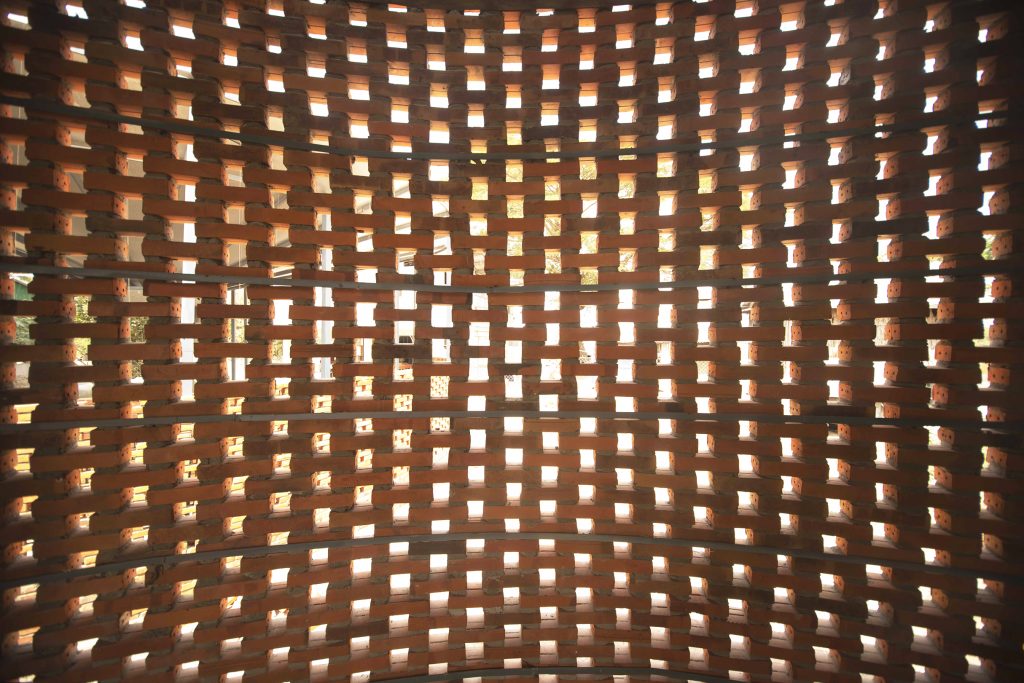 “This meant that access to water is very unreliable, as the lake is dry for half of the year due to recurring droughts and floods caused by climate change, and wells are contaminated by pollution from nearby factories. Furthermore, the village is also affected by waste pollution caused by constant usages of plastic bottled water,” explain the designers, Magic and Kenrick.

RELATED  A Museum for the City of Orlando

“In order to alleviate the water shortage problem, our team raised funds and created the WaterHall Project. Water is collected from both natural rainfall and the nearby lake which is then filtered through the system, providing safe potable water for locals to collect and use. With the villagers able to use locally made ceramic jugs and bottles to carry filtered water, the plastic bottle garbage pollution problem is then mitigated.” 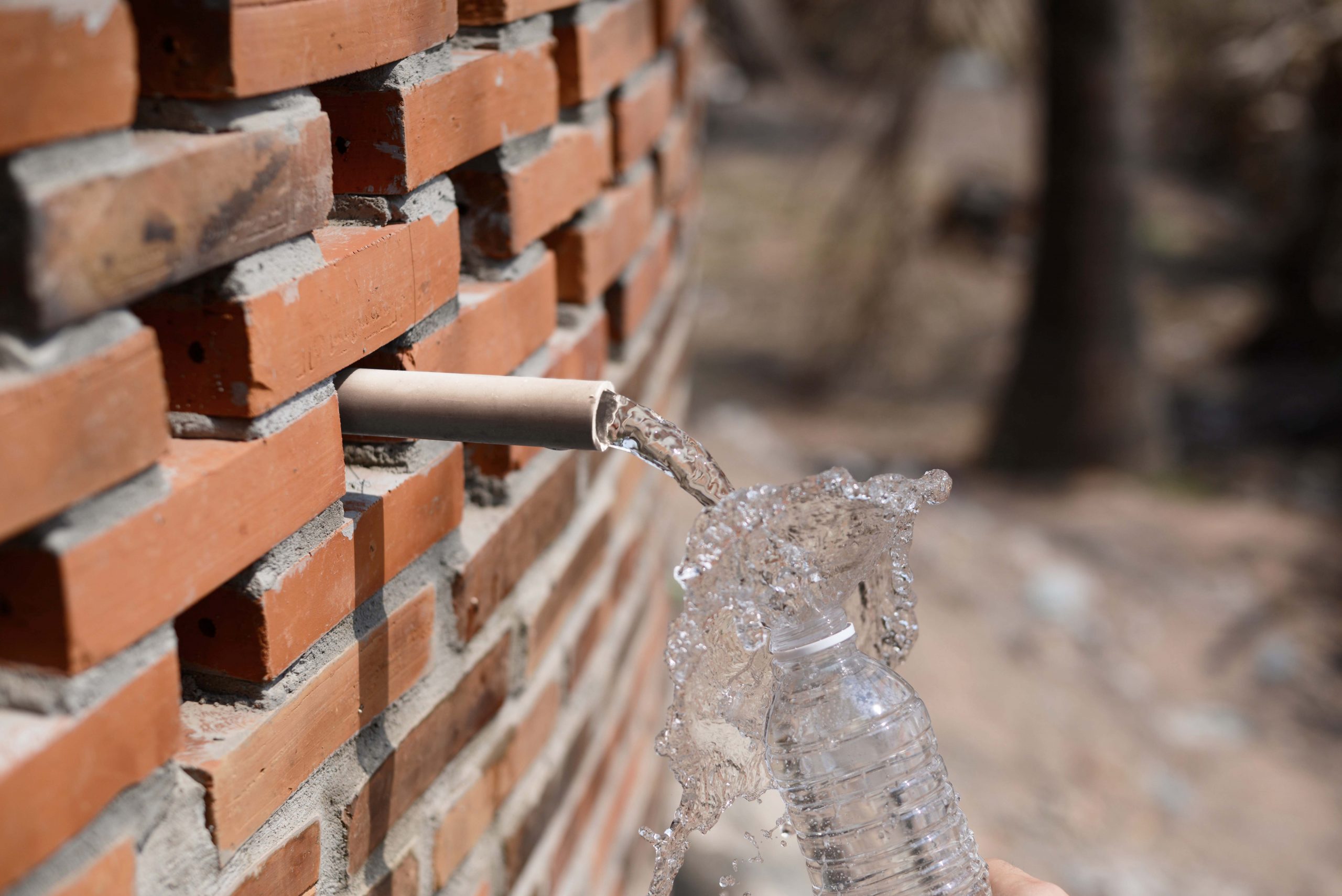 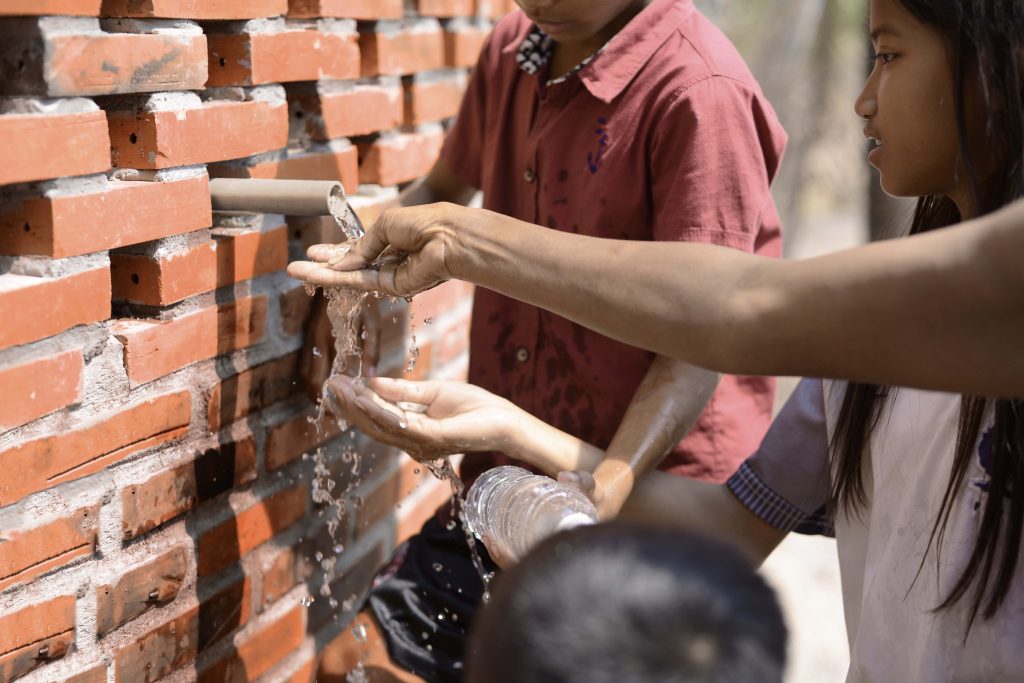 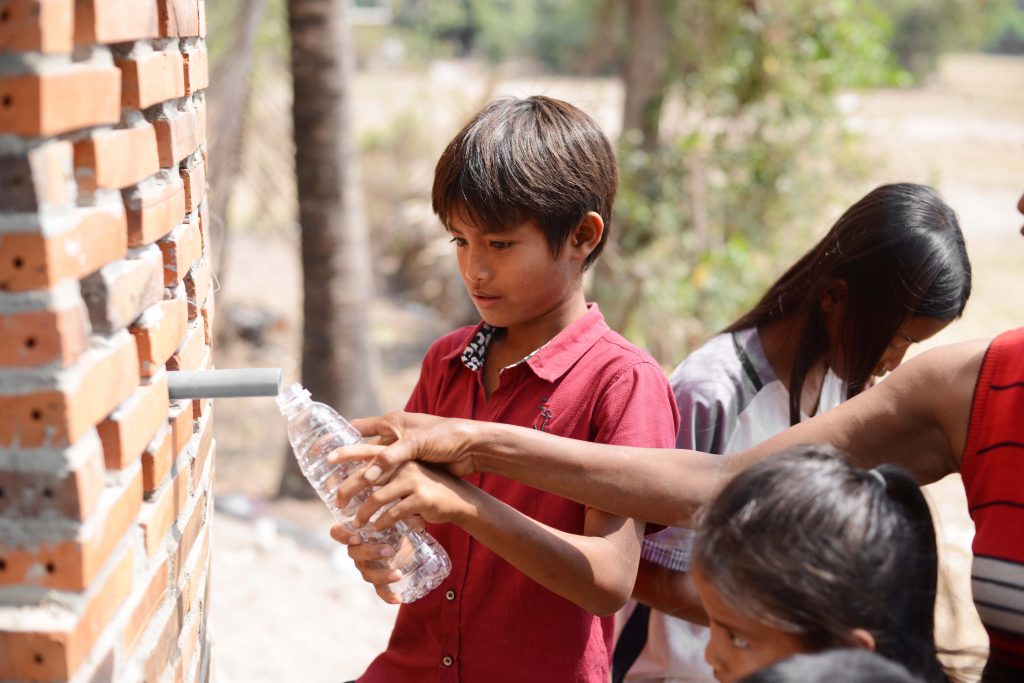 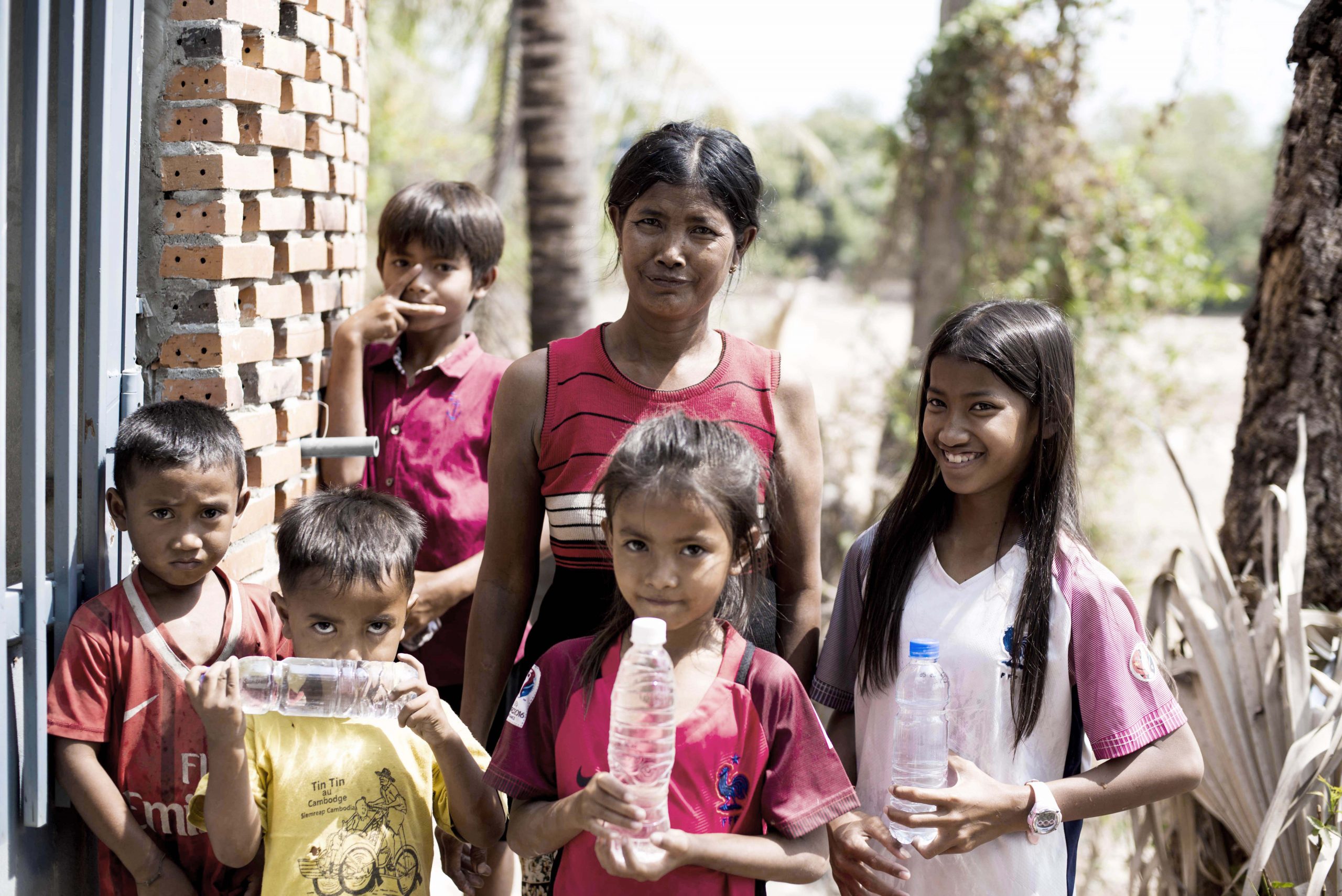 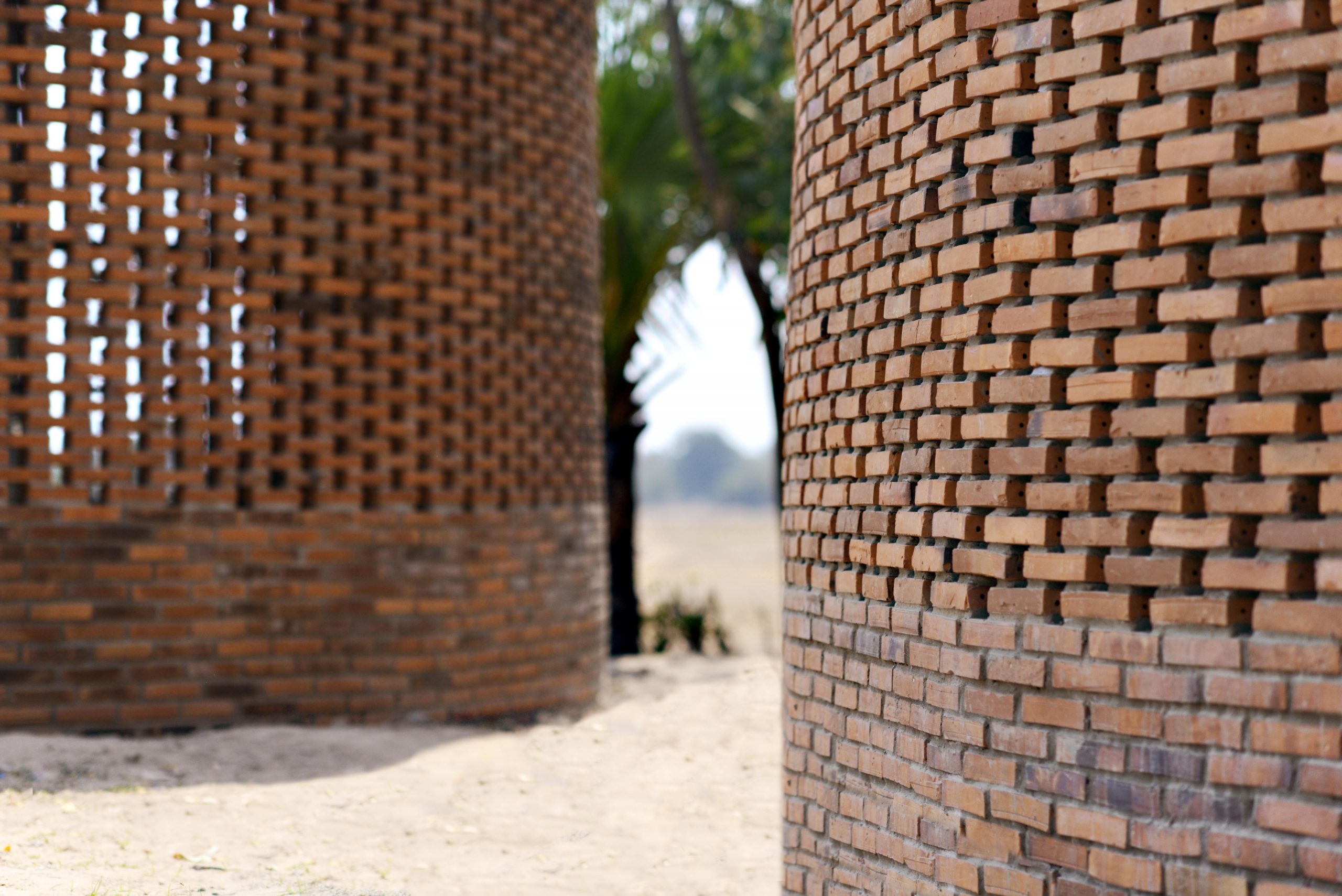 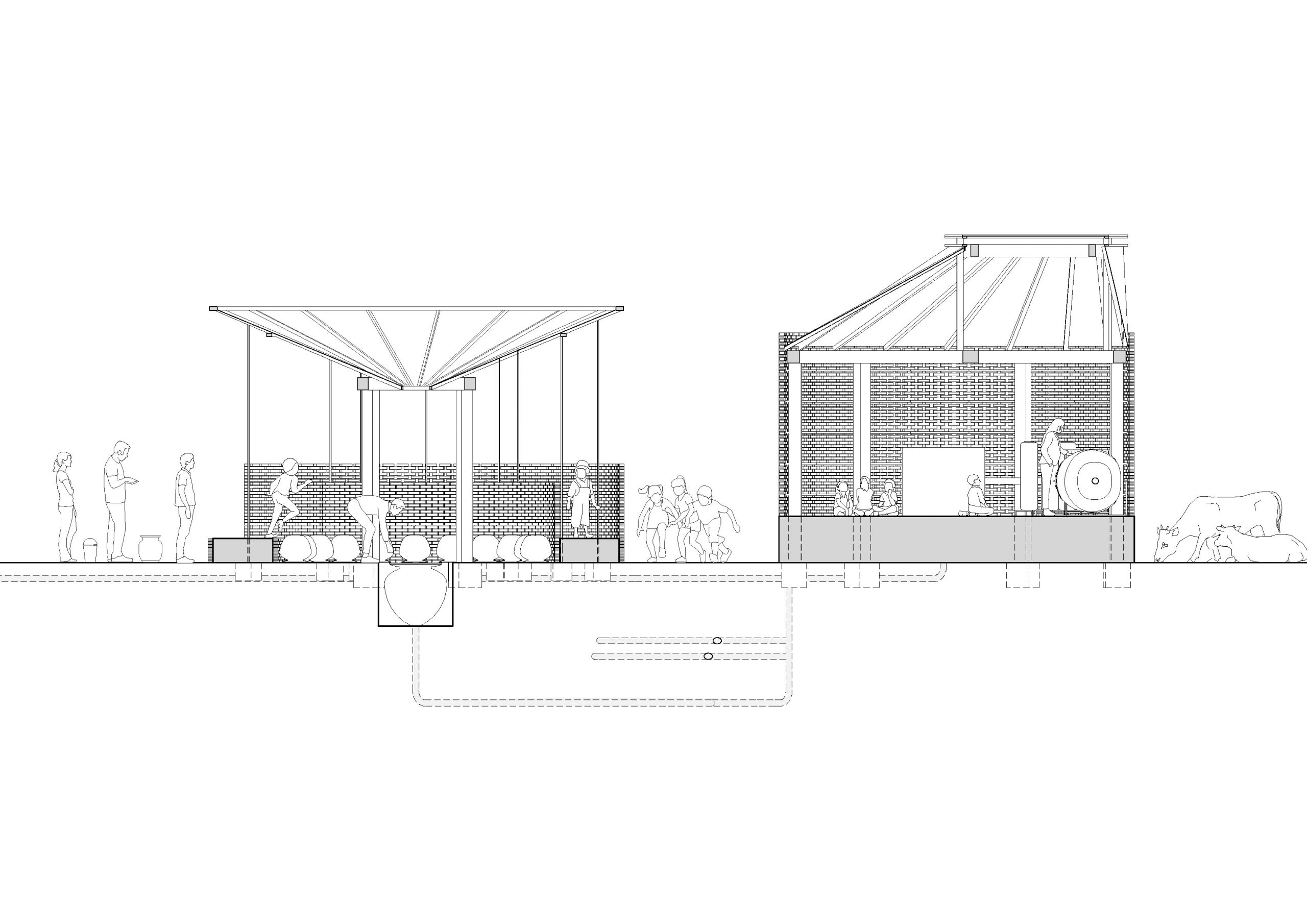