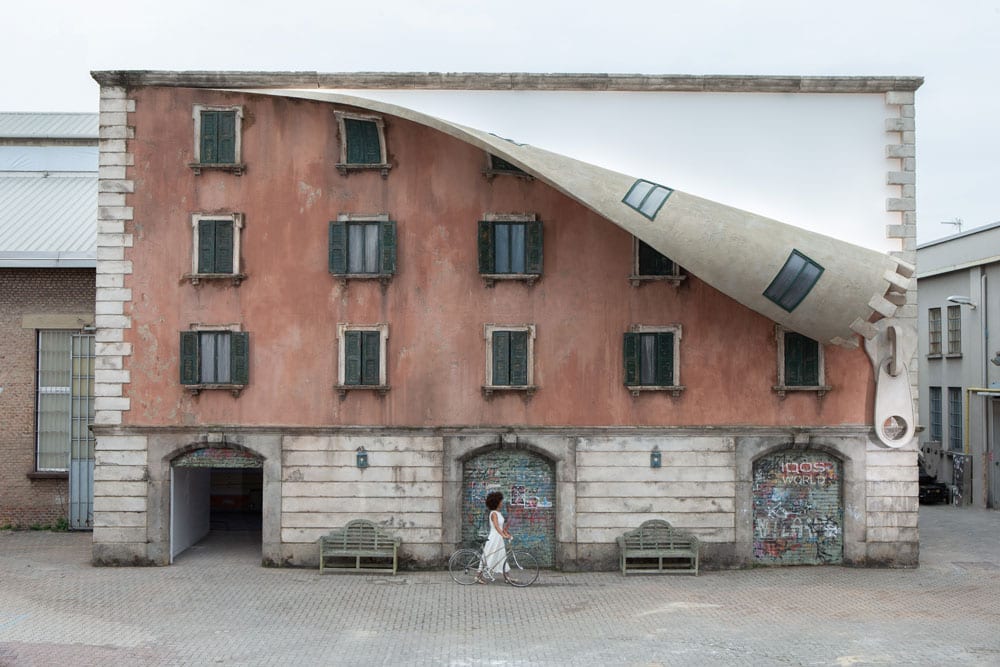 Revealing the Inside Out at Milan

The IQOS World exhibition—which according to PMI is expected to be visited by more than 50,000 people during Milan Design Week—is an artistic expression of the future, brought to life through a collaboration with well-known British sculptor Alex Chinneck, whose art is distinguished by his bold and disruptive vision. Alex’s unique talent for combining art, architecture and theatre in his work manifests on a monumental scale: The architecture itself, both inside and out, becomes transformed into a work of art, taking on new and unexpected shapes. The walls and floor become metaphors for a process of transformation, evoking—through imaginative portals—seemingly infinite routes to a newly imagined future. 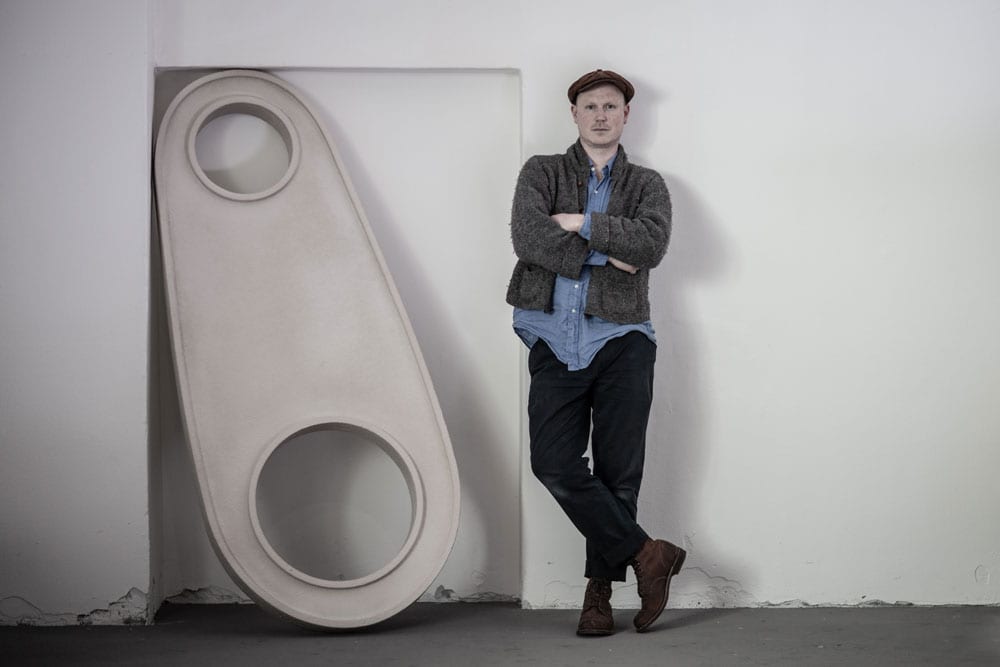 “By taking familiar materials and architectural forms and making them behave in extraordinary ways, we are working with IQOS to change visitors’ perceptions of what is possible”, said Chinneck. “Through the repeated use of the zipper, we have opened up the fabric of a seemingly historic Milanese building to playfully re-imagine what lies behind its facade, floors and walls. Ethereal light pours through each opening, filling the space with colour and filling the work with a sense of positivity and potential.”

IQOS, the flagship innovation in PMI’s smoke-free portfolio, hosts the exhibition to the public from April 9-14. 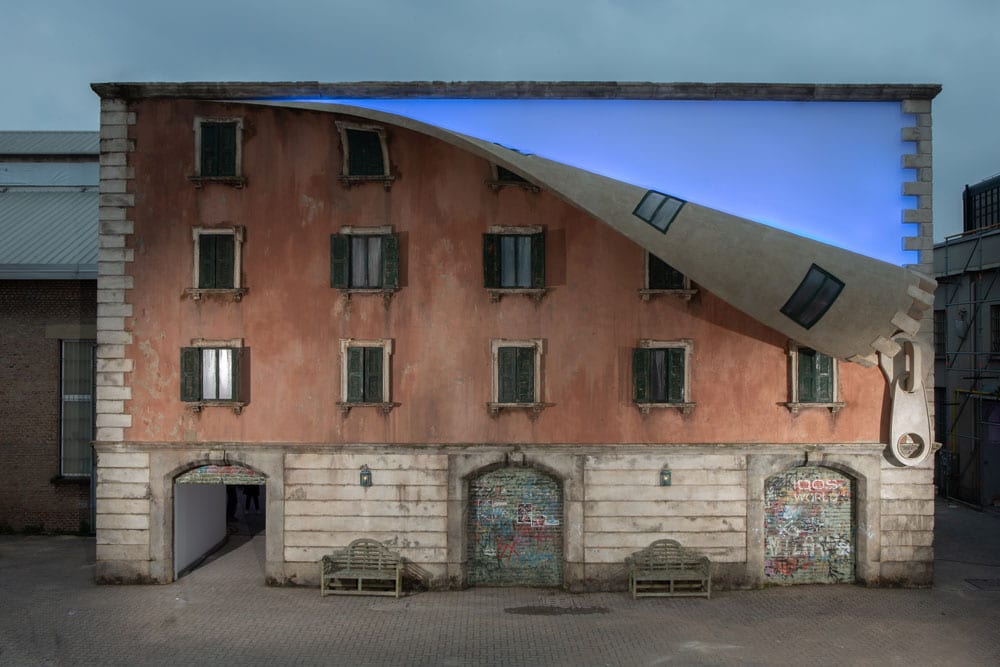 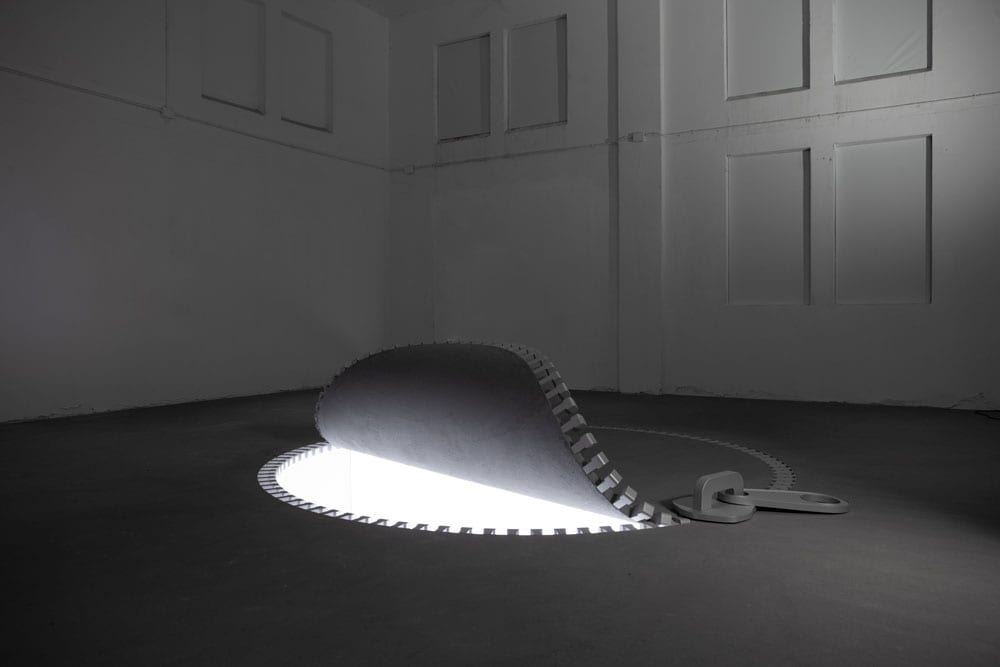 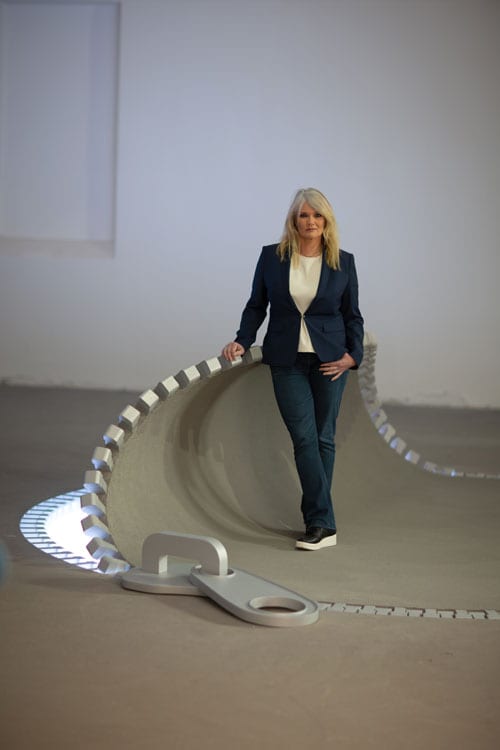