On September 13, 2019, Polish architect Robert Konieczny, well-known for his revolutionary projects like the Quadrant House and Arch House was inducted to the group of foreign members of the Academy of Architecture.

Established in 1840, the French Academy of Architecture (Académie d’architecture) is one of the most important institutions in Europe, that works for the benefit of architecture for the public.

Named by the Chicago Athenaeum as one of the most promising architects under the age of 40, and listed in the Wallpaper magazine’s 101 most exciting new architects in the world for the design of his home in Brenna, the Konieczny’s Ark, the best house in the world in 2017, Robert Konieczny is quite well-known as Poland’s most recognisable and talented practices. 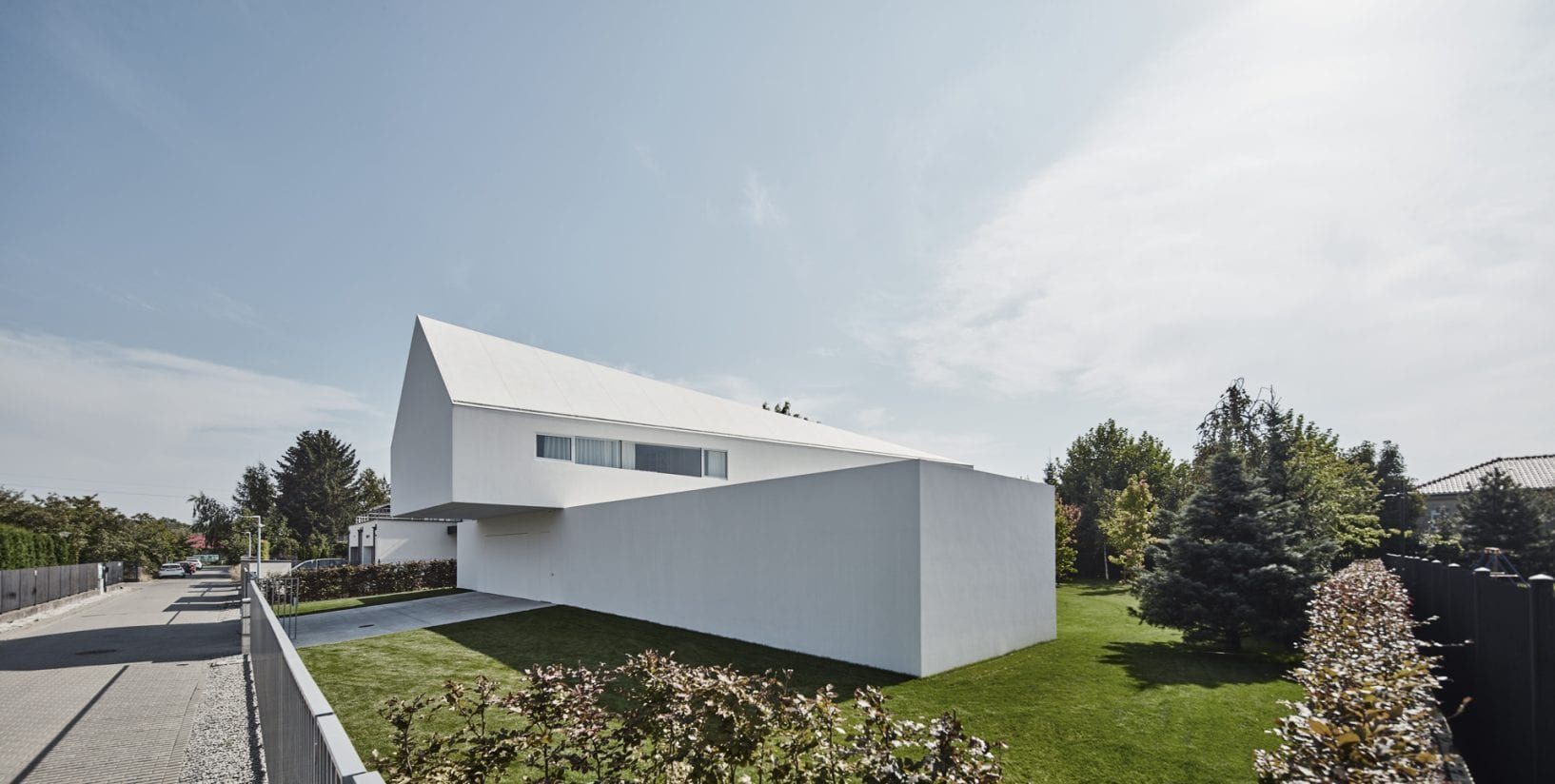 Since its founding in 1999, his studio KWK Promes has specialized in residential architecture with a difference. Konieczny’s mission is to take that extra step to make profound changes through architecture and even mechanics to answer distinct clients’ needs and feature distinct boundaries between interior and exterior spaces.

KWK Promes’s portfolio also includes a wide range of public facilities, such as the National Museum in Szczecin, which won the World Building of the Year title at the World Architecture Festival in 2016. The underground museum features a large public space on its roof and was designed so it doesn’t block views of Barozzi Veiga’s Philharmonic Hall on the adjacent site.

The induction ceremony was preceded by a lecture where Robert talked about the most important projects of his firm, placing them in the context of Polish and world architecture.

The architect began the lecture with the following words: “When I was at the beginning of my adventure with architecture and KWK Promes, I was aware that the eyes of the architectural world are not focused on Poland. However, I decided that I want to race with the whole world even if this world does not know about it because if I wanted to achieve something, I have to face the best. Today it is a great joy and honor for me to be able to join the group of architects whom I once learned and looked at their designs with admiration.” 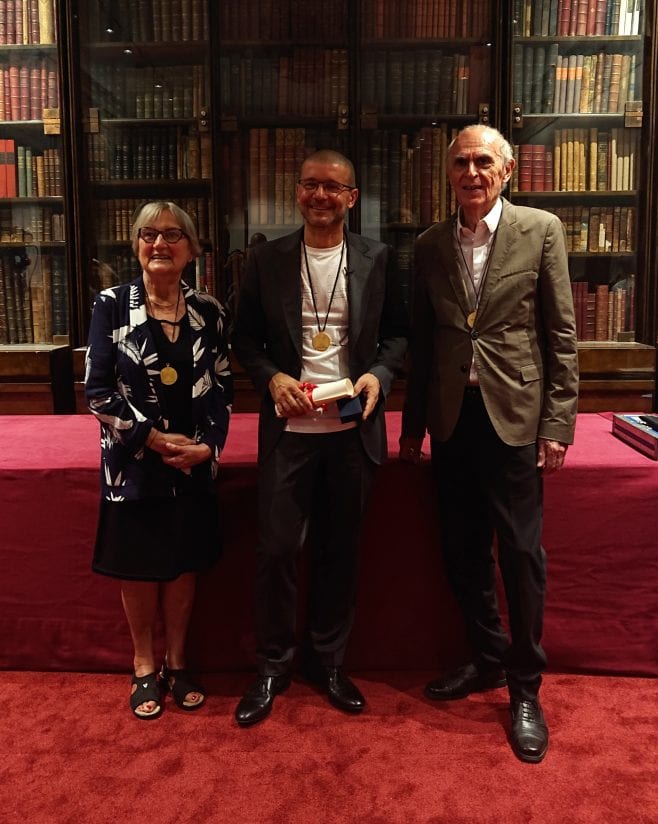 Designs of Konieczny are published in the most-valued magazines and architectural portals and he is also a laureate of numerous awards. His latest design solution – Quadrant House, which follows the sun patterns through its innovative design, has been rewarded by two Architizer A + Awards.

The members of the French Academy of Architecture are both titular members (they can only be French citizens), as well as outstanding personalities in the field of architecture. Like  Tadao Ando, Santiago Calatrava, Norman Foster, and Massimiliano Fukas. 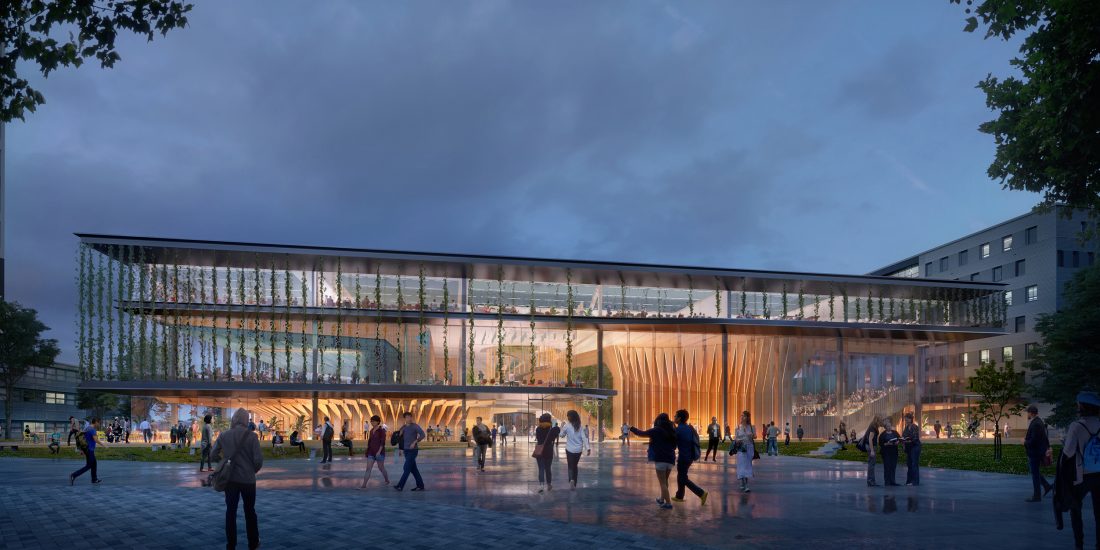 A future-proof campus for TU Delft by UNStudio

To meet TU Delft’s demand for extra teaching space, UNStudio, in collaboration with Arup and BBN, has 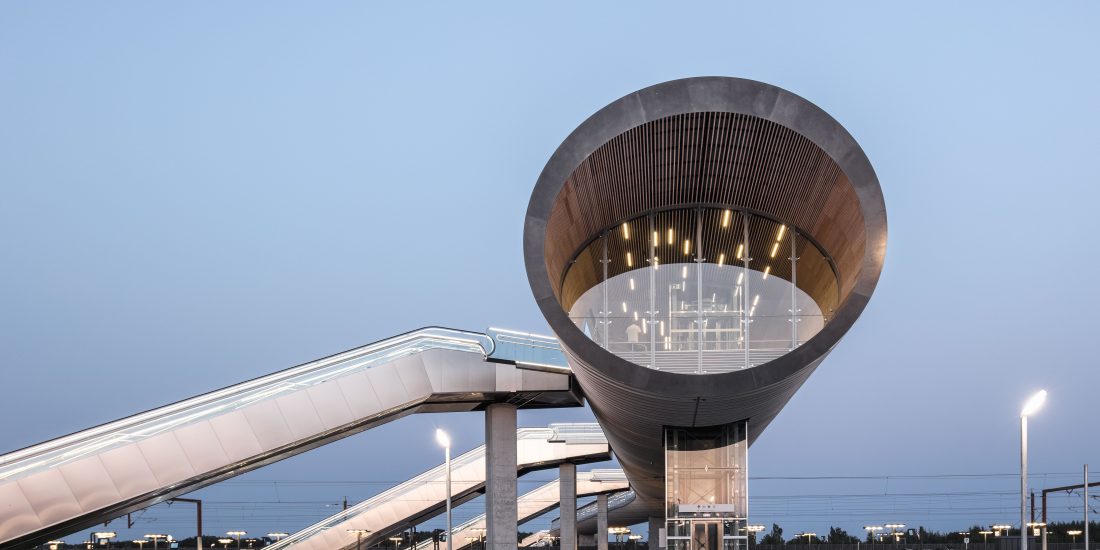 The traffic hub Køge Nord Station is a spectacular footbridge, a station and a park area that 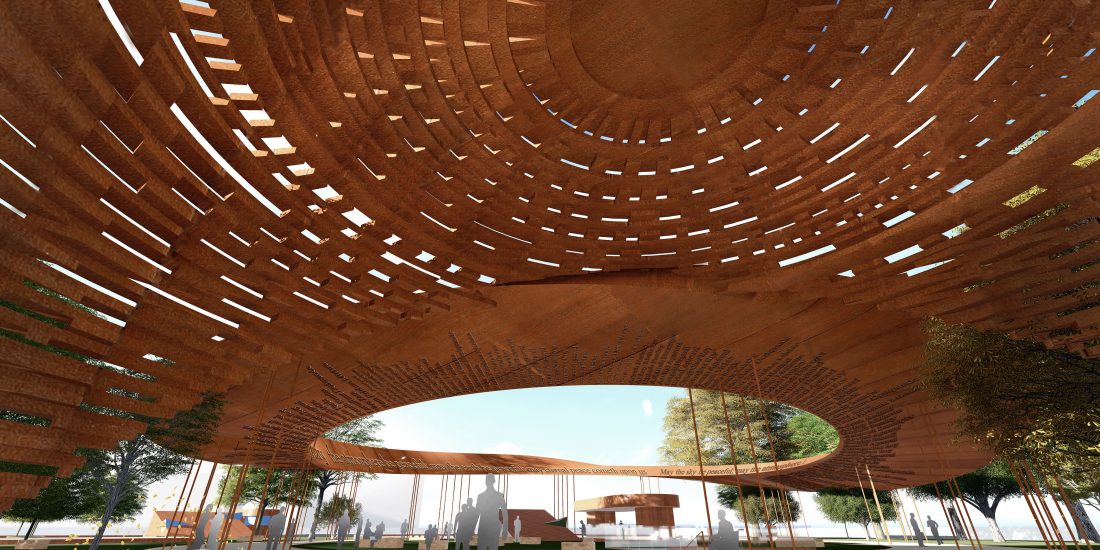 Collaborative Architecture to be part of Humanitarian Design Series

Collaborative Architecture has been invited by Cooper Hewitt Smithsonian Museum to be part of the ground-breaking, Humanitarian