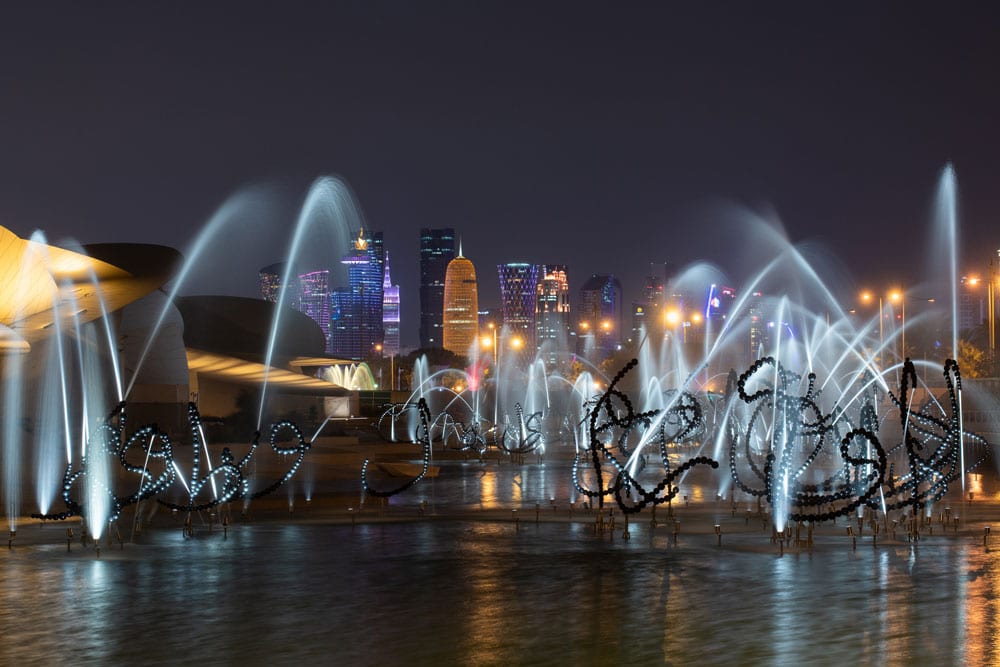 Jean-Michel Othoniel’s largest sculpture built to date, takes pride of position outside the most coveted design of the year, the National Museum of Qatar designed by star architect Jean Nouvel, which will be open to the public on March 28.

SCALE sits down for a one-on-one with this designer. 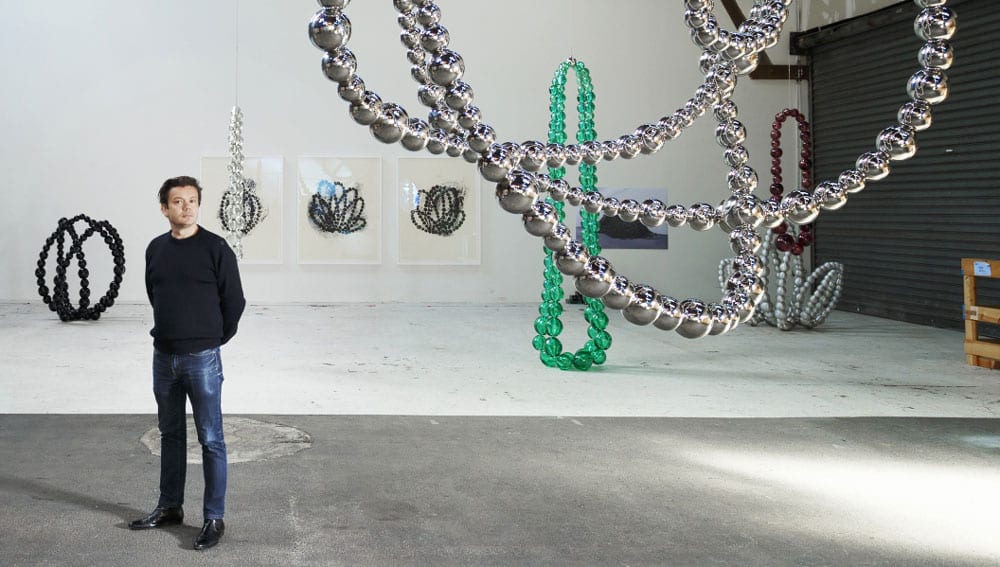 The National Museum of Qatar has been and will be the centre of attention in the design world for its architectural brilliance and form-defying construction, but now there is an additional feature outside the Museum that is equally eye-catching. They are the wavy, black bead-like-forms that rise elegantly from the water source and at night with the lights on play, the water jets mimic the curves of the Museum as if adding to the beauty of its form. This piece of installation is by Jean-Michel Othoniel whose work ranges from installation to photography, from writing to performance. He first explored materials with reversible qualities such as sulphur and wax and has been working in glass since 1993. 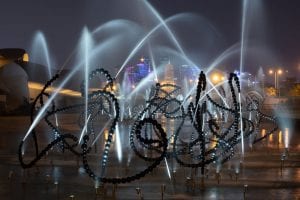 Jean-Michel’s association with the National Museum of Qatar (NMoQ) began five years ago, after Qatar Museums and HE Sheikha Al Mayassa bint Hamad Al Thani, Chairperson of Qatar Museums (QM) came to visit the monumental project that he was involved with in 2014; the redevelopment of the Water Theatre grove in the gardens of the Chateau de Versailles. This commission which was awarded to Jean-Michel in an international competition consisted of three fountain sculptures in gilded glass. 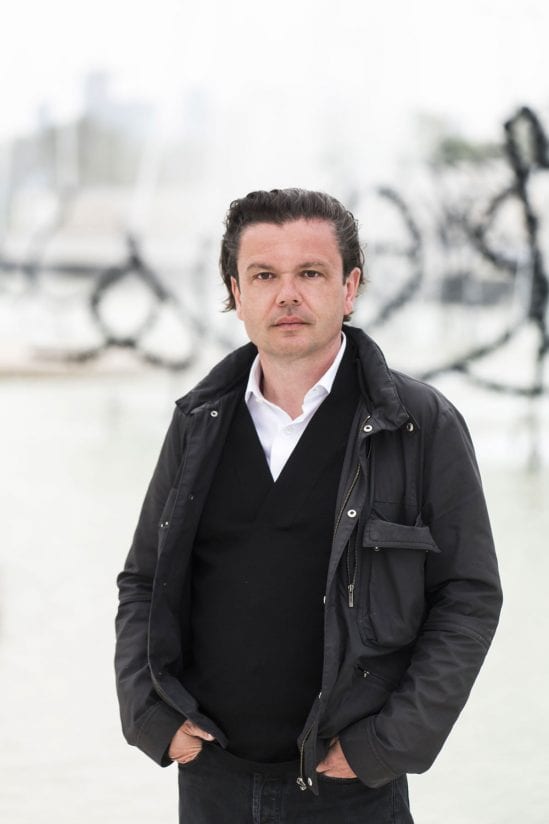 Jean-Michel Othoniel in front of ALFA, his monumental installation permanently installed in the lagoon of the National Museum of Qatar, Doha, 2019.

These three fountain sculptures embodied the qualities of Othoniel’s recent work: monumentality, relationship to history and innovation. It is these three qualities that spearheaded him into this project in the Middle East. Jean-Michel was also commissioned at the same time for an installation at the Hamad International Airport which has already been revealed a few months ago.

The planning for the NMoQ commission began soon after and in conjunction with the architect of the building, Jean Nouvel.

“The planning for this installation was a dialogue between Jean Nouvel and me. The architecture of the building is such a big statement, for not just the architect, but also for the country. Hence, I needed his agreement to ideate. He agreed with the idea I presented and then I started to work on the models. I presented it to the Museum and Her Highness and they loved it,” says Jean-Michel of the process involved that led to the creation of the artforms, “It was four years of reflection and one year of execution.”

Alfa consists of 114 fountain sculptures that cover the entire surface of the gigantic lagoon that measures 8800 square metre, and is by far the biggest of all the monumental projects that Jean-Michel have ever created, five times larger than his artwork permanently installed at Versailles in 2015. 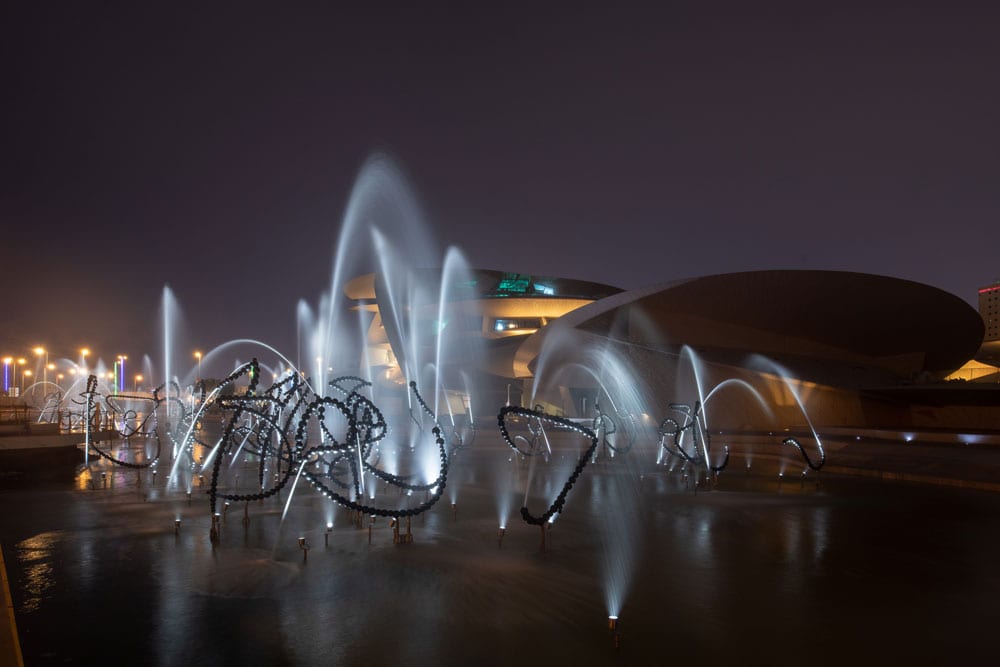 “I had to travel to Doha to understand the scale of my work, to link it to the scale of the architecture surrounding it and hence to arrive at the scale of my work which was to be in the same proportion of the human form. I had to finalise the colour and the size of the beads also had to fit the proportion of the whole structure. And then the production began in Paris, with each bead made by hand, using a process called hammering. After they were built, seven ships were used to transport the pieces to Doha where it had to be installed,” explains Jean-Michel. 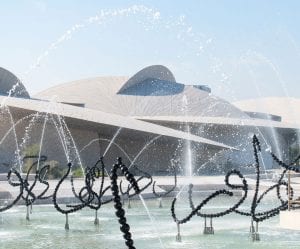 The final process of installation was the most difficult as it was done during the summer months.

“It was hard work, we worked from 12midnight to 5 am in the morning. I got to know the country very intimately,” says Jean-Michel.

The artist had to adapt his material of work for this site as glass would not be suitable for the climatic conditions of the country. Here in this installation, Jean-Michel has used steel as the material with a ceramic coating on its surface to achieve the effect of the glass beads.

“The positioning of the beads and the jet fountain also had to be adjusted so that the water mimics the architecture of the structure,” says Jean-Michel.

The beads imply reeds that come out of the lagoon, which Jean-Michel says is a homage to nature in the desert country. “That is why I call this structure Alfa, which is the name of the reed used to make baskets and other traditional elements which is part of the oldest cultural craft of Qatar. The reeds were also used as a tool in Calligraphy writing and hence

The beads that take on black colour, as a homage to “the women who wear Abaya”, in a white architectural setting, is a subtle message of the collaboration of forces from around the world. 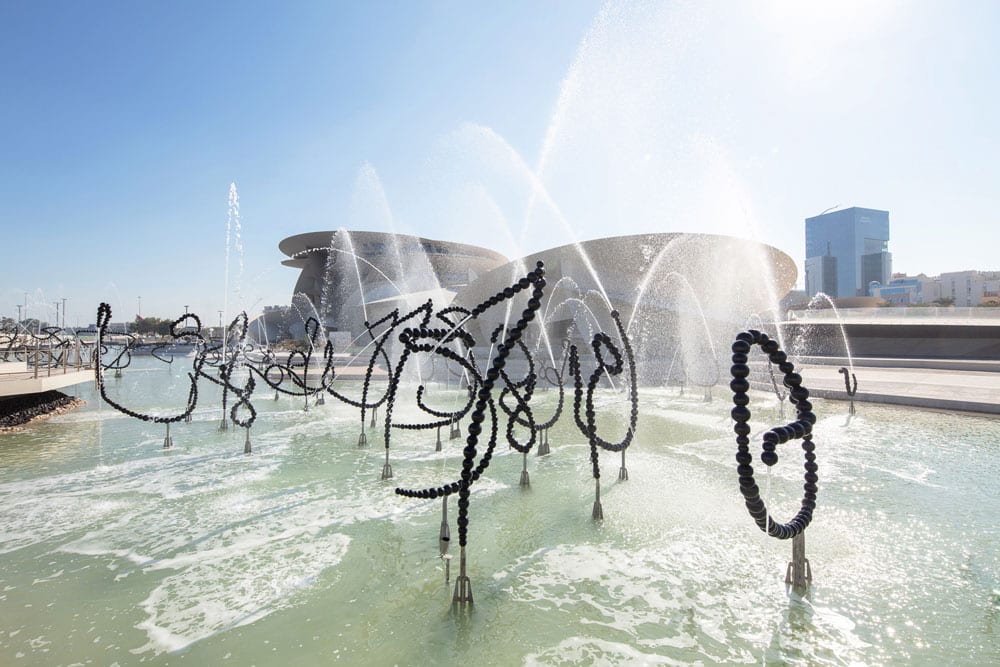 The installation on closer scrutiny has Arabic calligraphy as its design form and this too has a subtle message to impart according to Jean-Michel.

“It is a homage to the oldest form of art, writing, and calligraphy, to share stories,” he says.

But the artforms do not have a message to impart, instead, they are just calligraphy letters used randomly. Jean-Michel explains the reason behind this, “It was agreed that the writing should not carry any message, while it should impart a message of the importance of writing. This is why I had to work with the calligraphic artists in Qatar Museums to make sure that the letters I used would not imply any hidden message when seen together. It was to be an abstract work of art, like a poetic statement.” 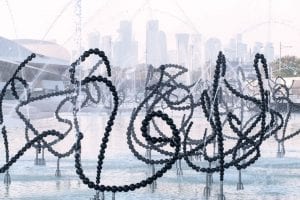 “I created this installation in situ in keeping with the scale of the architecture and the landscape, in order to accentuate the importance of wild reeds that are fragile elements of nature, as essential tools for cultural transmission,” he says.

The learnings for the artist from this project are multiple, “Learning to execute a project that is so far from your country, to arrive in a country where you have to build everything, which is also very exciting. To be one of the first artists from outside to contribute to the new museum and to be able to add to the message that the Museum is imparting to the new generation,” he says.

The art forms might not carry any direct messages through the Arabic letters used but it carries an enormous statement, of the power of form in proportion to the human scale while seen in context with the architecture that surrounds it, while it also takes the viewer through a visual journey of the past of the country as seen by a French artist. 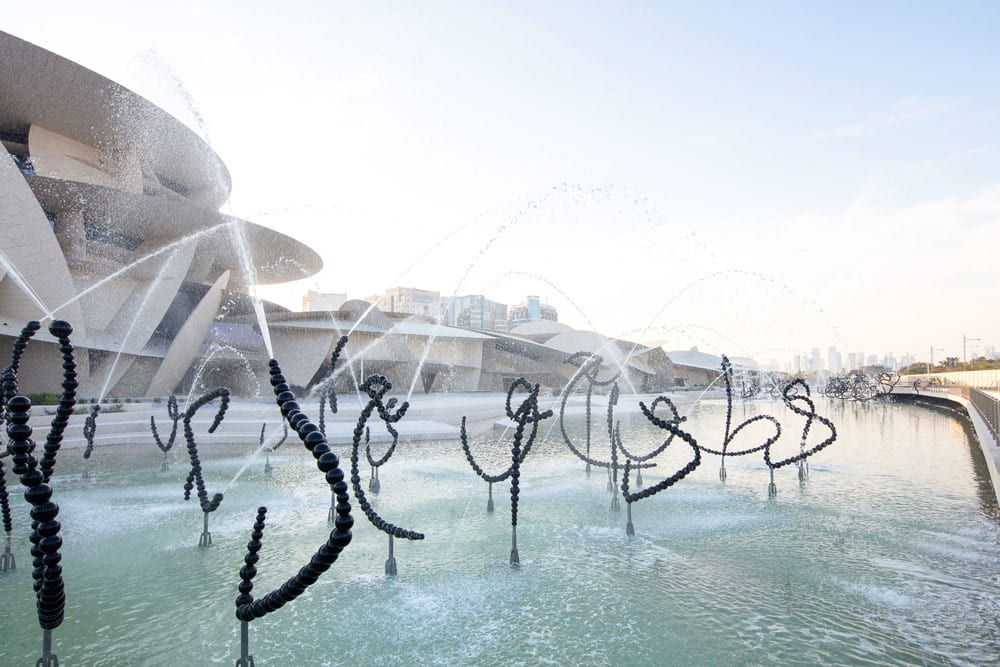 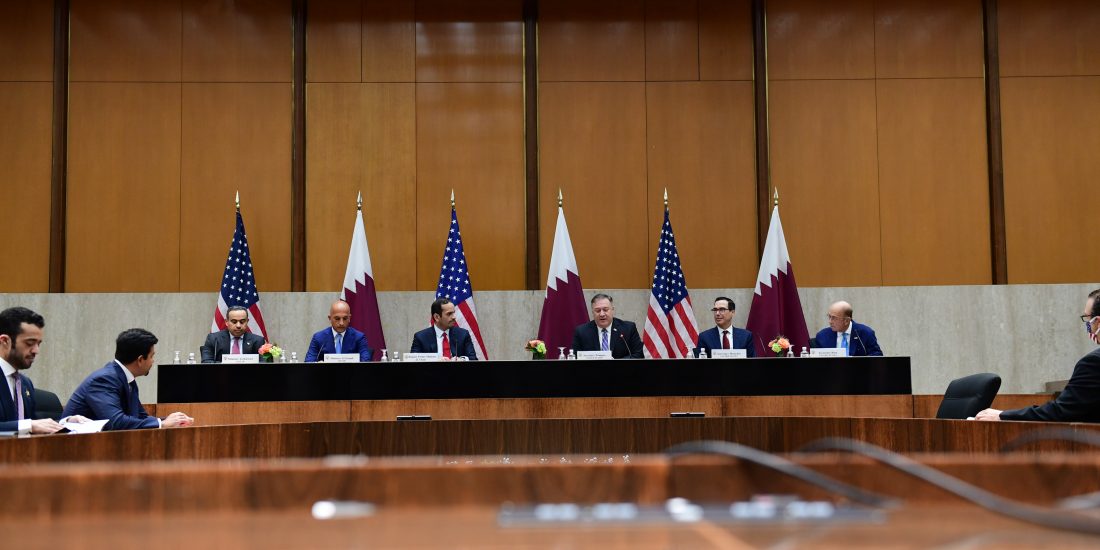