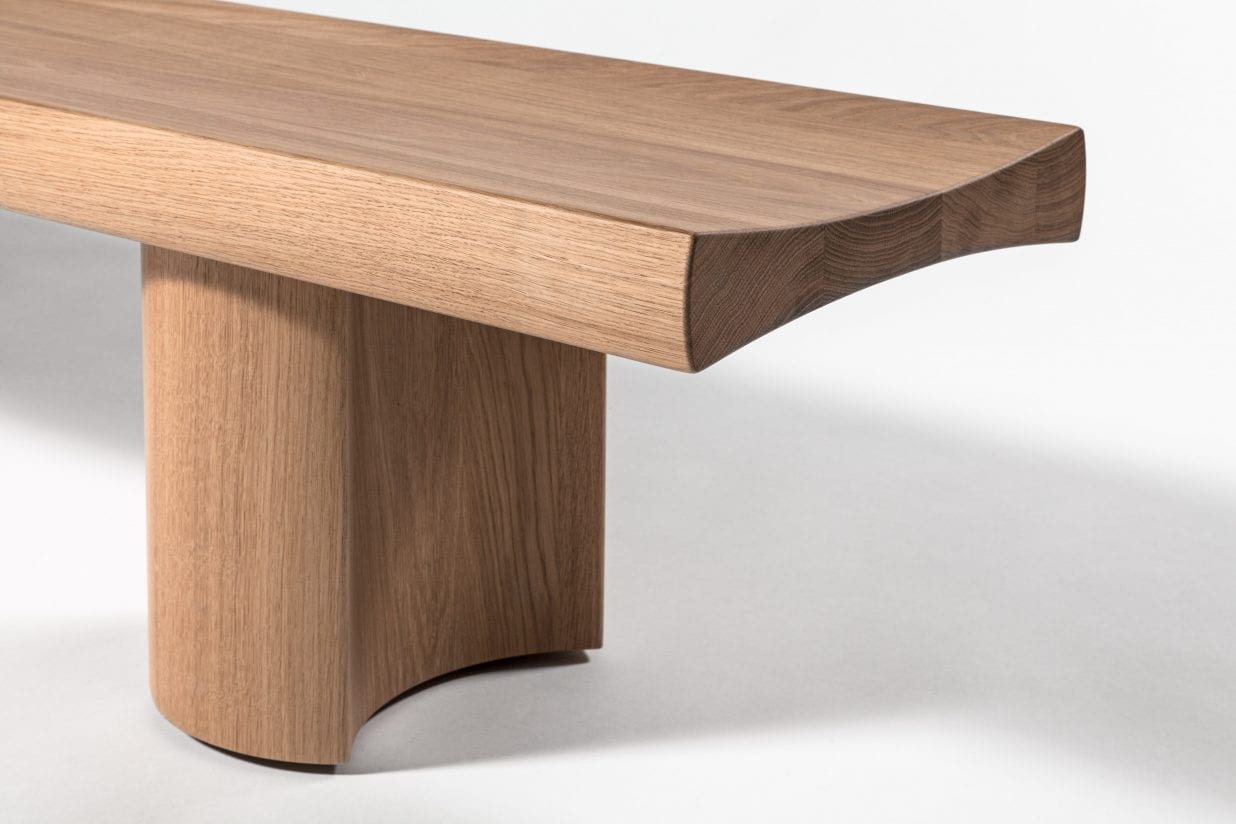 Hakone bench created by Edward Barber and Jay Osgerby is a piece in solid oak that invites tactile exploration.

Edward Barber and Jay Osgerby launched the Hakone Bench for Galerie kreo at Design Miami/ Basel two years back as a companion to the Hakone Table that was launched the previous year. 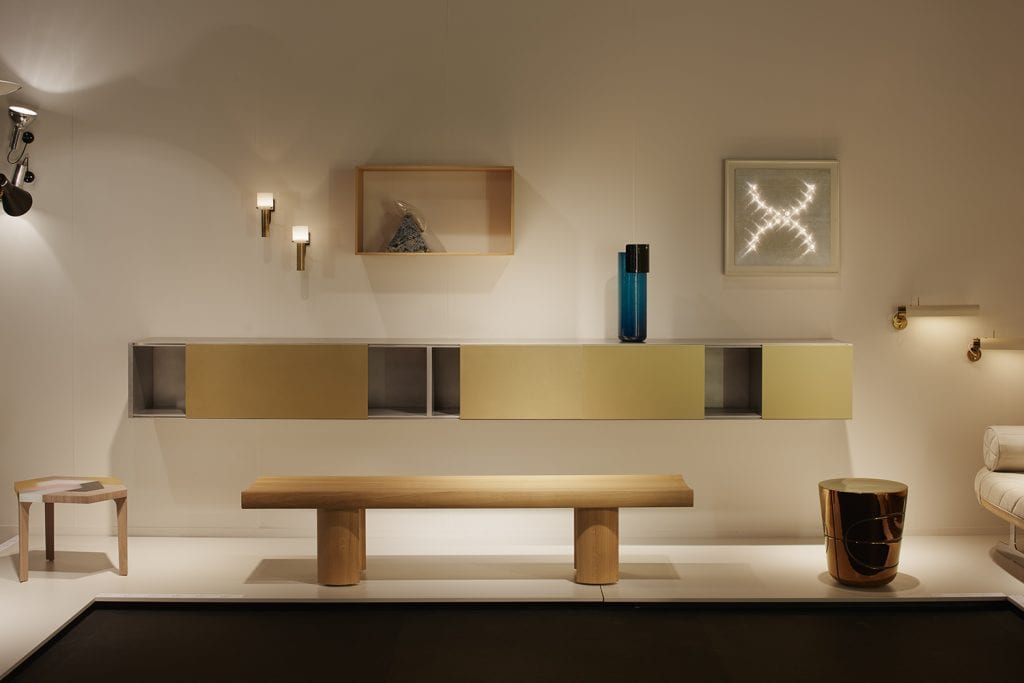 Constructed from simple forms the Hakone bench has a concave profile on the top and underside and on either side of the two legs, giving the effect of the wood being forced gently outwards. Barber and Osgerby chose to produce the piece in solid oak, using traditional Japanese carpentry as the starting point for their inspiration. The bench is generously proportioned and deliberately invites tactile exploration. 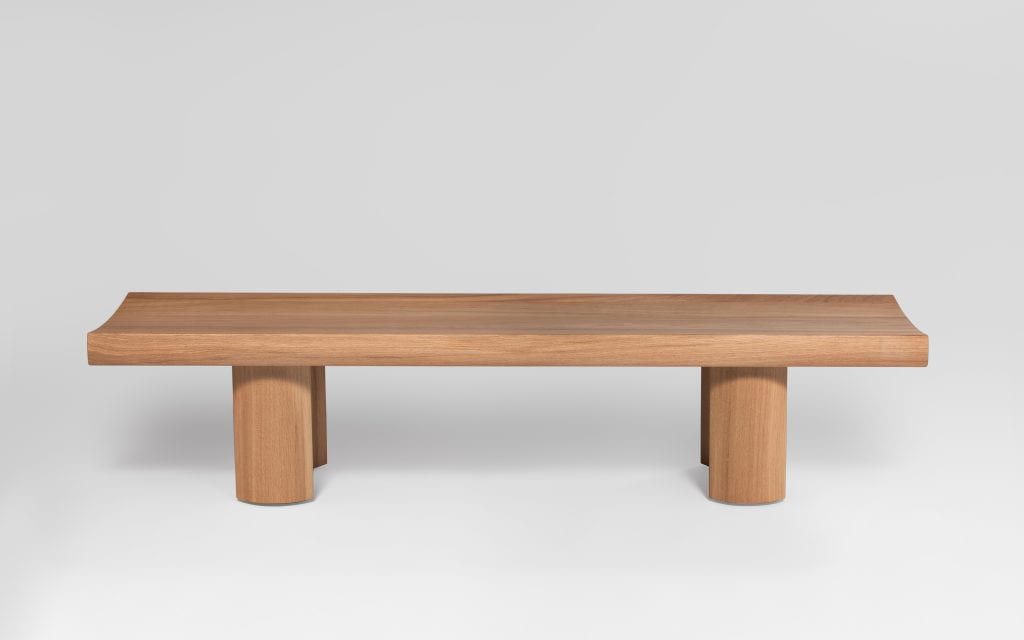 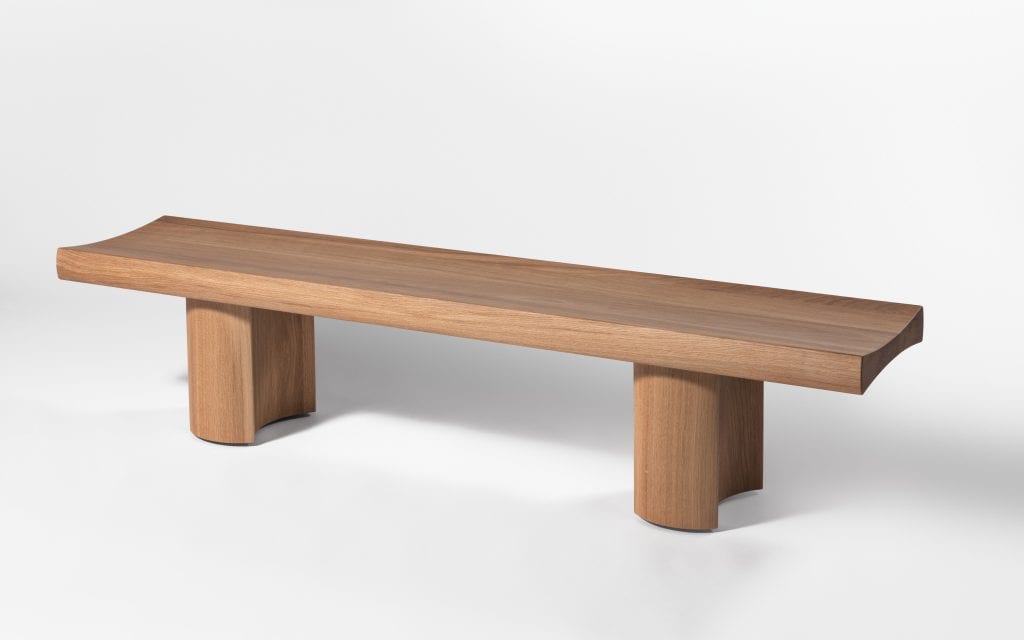 Edward Barber and Jay Osgerby founded their eponymous studio in 1996 after graduating with Master’s degrees in Architecture from The Royal College of Art in London. 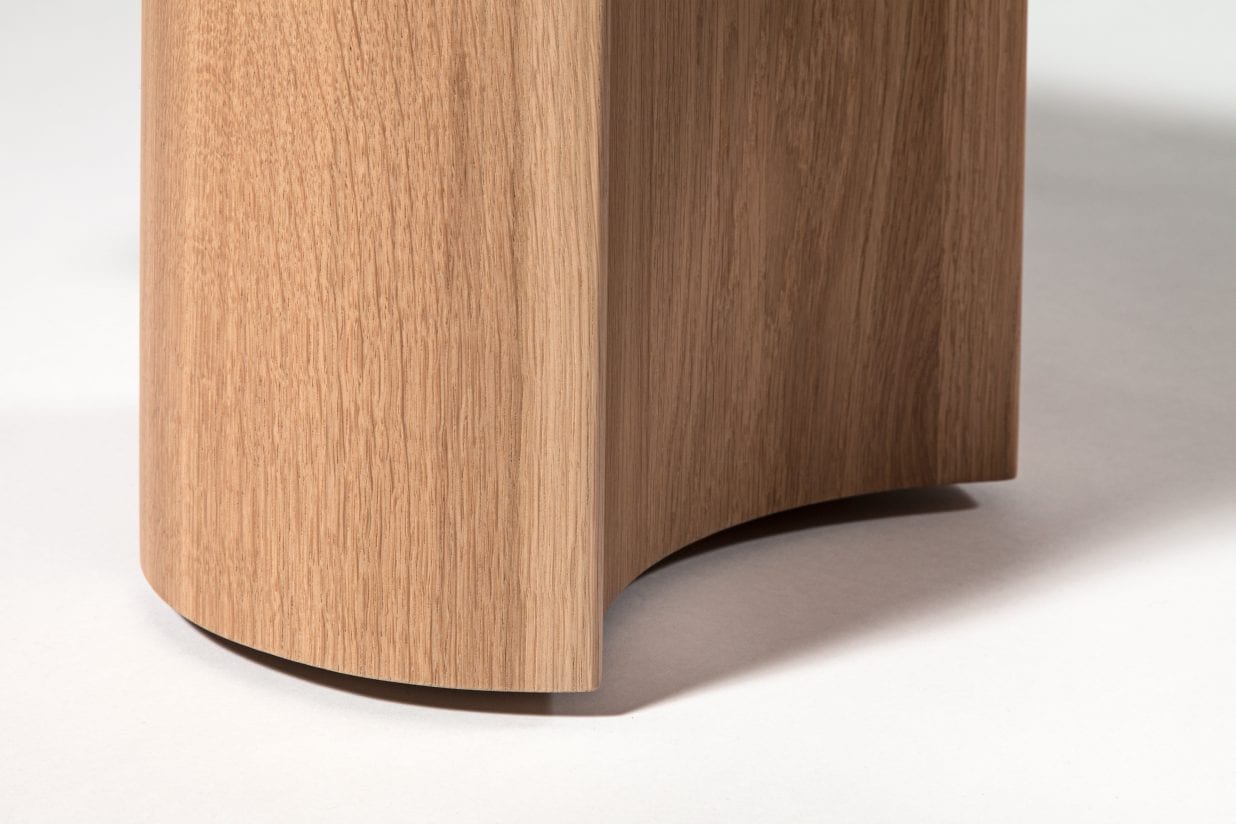 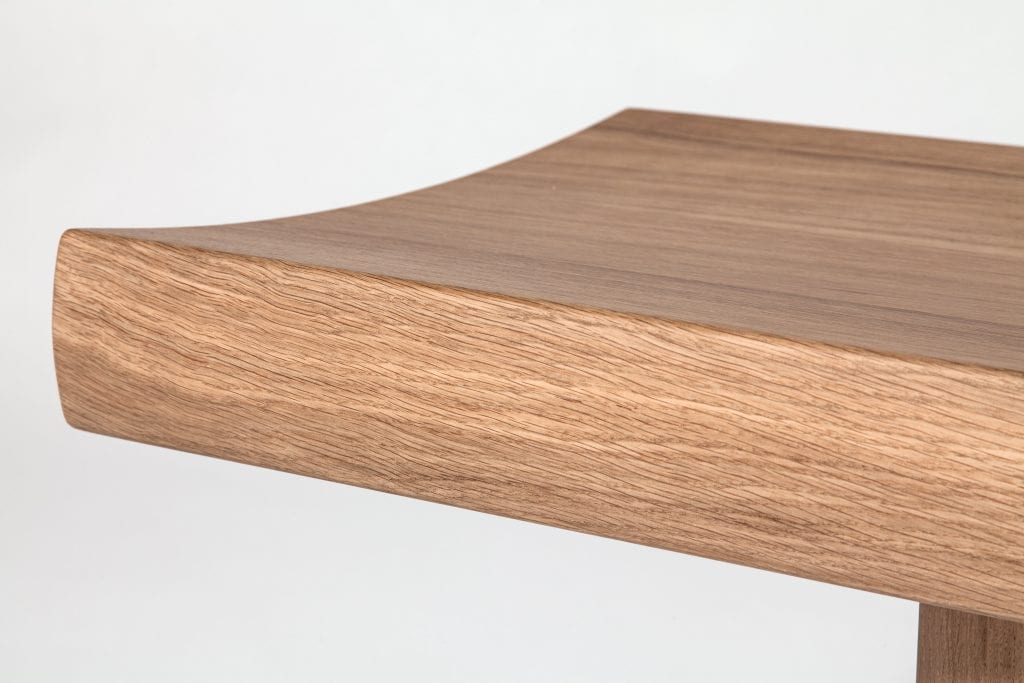 Barber and Osgerby’s research-led practice has developed collections for Vitra, B&B Italia, Venini, Cappellini, Magis, Swarovski, Flos, and Established & Sons, whilst also producing edition furniture and one-off works for both private and public commissions. Both Honorary Doctors of Arts, Barber and Osgerby have lectured internationally and hosted workshops at Ecal, Switzerland, and the Vitra Design Museum. Their work is held in permanent collections around the world including the V&A Museum, London; New York’s Metropolitan Museum of Art; London’s Design Museum; and the Art Institute of Chicago. Alongside their eponymous studio, in 2001 they founded Universal Design Studio, now recognized as one of the world’s most innovative creative design consultancies working in architecture, interiors and exhibition design. In 2012, the pair followed this with the launch of MAP, a strategy-based industrial design studio that draws on the creative and commercial skills of Barber and Osgerby to provide design intuition, creative direction, and research to ambitious clients.

The Hakone Bench is produced in an edition and sold exclusively through Galerie kreo.