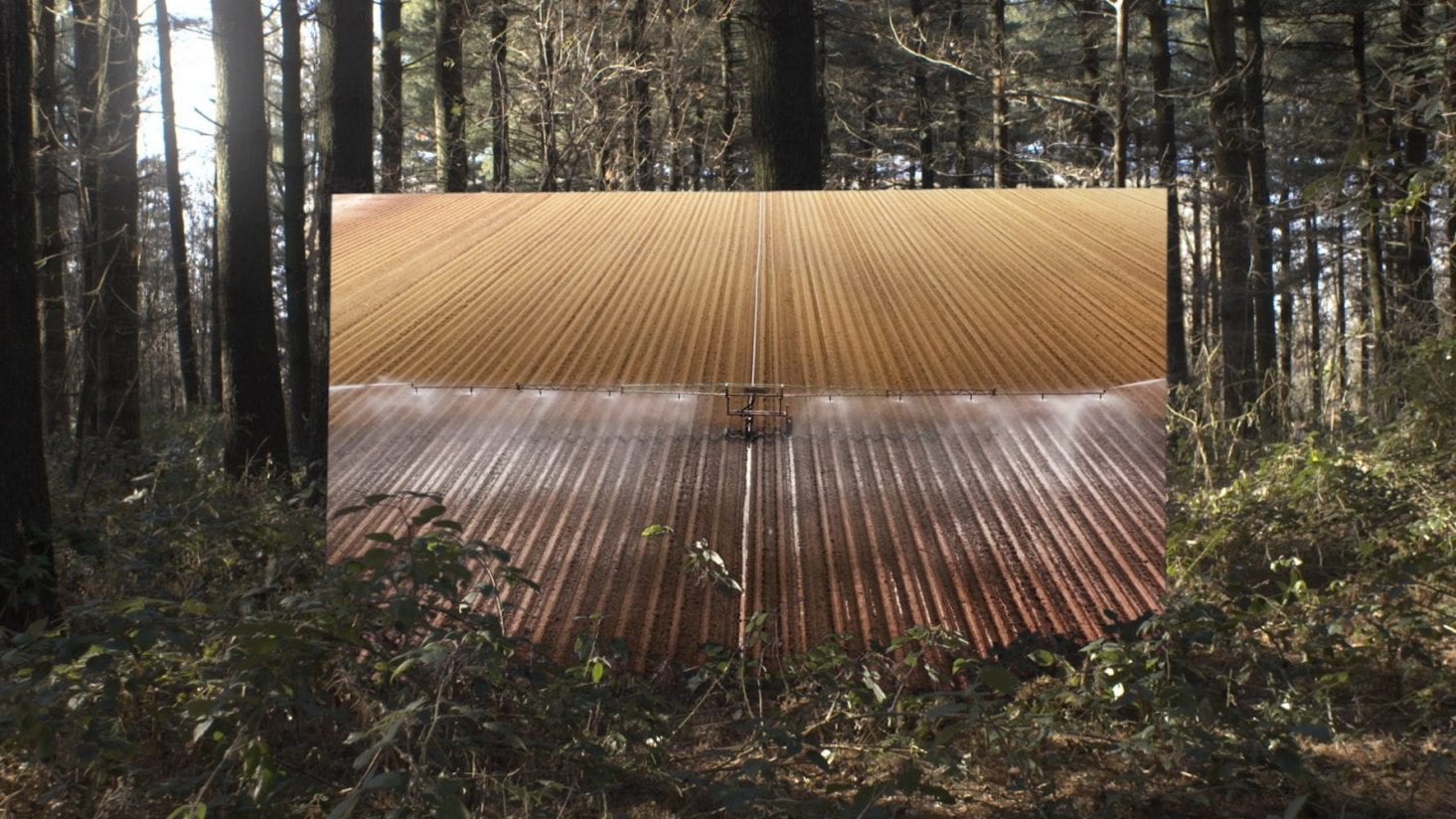 The Dynamics of the Timber Industry

Formafantasma through its exhibition Cambio at the Serpentine Galleries is an investigation into the timber industry; its evolution, its spectacular expansion into one of the largest industries in terms of the revenue generated, and the impact it has on the plant’s biosphere. 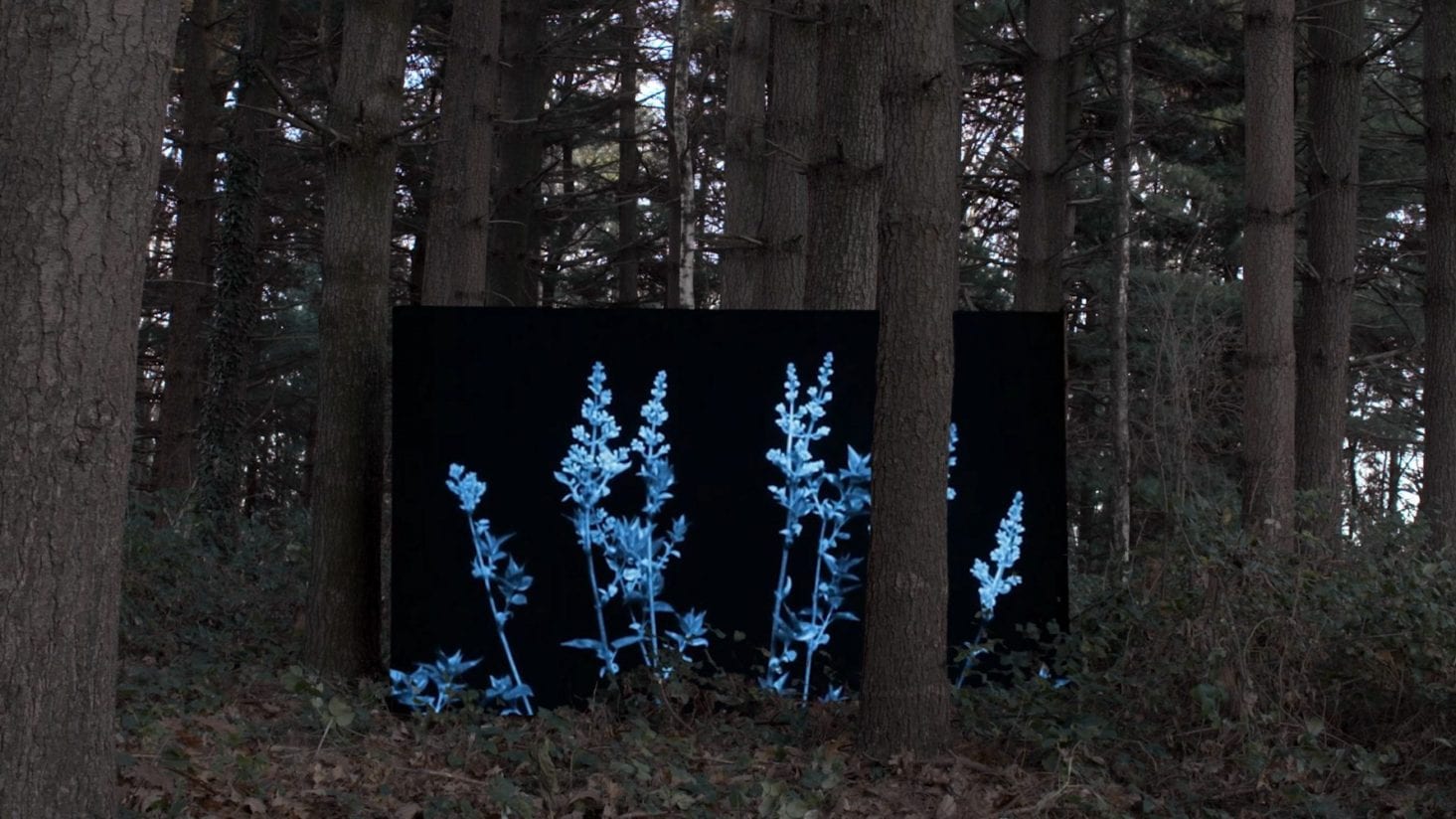 Andrea Trimarchi and Simone Farresin form Formafantasmaare designers who dissect the ecological and political responsibilities of their discipline. Their holistic approach reaches back into the history of a particular material used by humans, out towards the patterns of supply chains that have developed to support and expand its use, and forward to the future of that material’s survival in relation to human consumption. The Serpentine Galleries in its intent to focus on themes of ecology, equality, and technology that has an impact on the future of the planet has collaborated with this design practice Formafantasma. The design firm perceives their role as a bridge between learning and practice, and between craft, industry, object, and user, are interested in forging links between their research-led projects and the wider design industry, offering insight into how design can be an agent for change and championing ecological responsibility.

The exhibition brings together films, objects, artifacts, and samples, including specially designed furniture from a tree felled during storms in Val de Fiemme in Italy and wood samples loaned from the Royal Botanic Gardens at Kew. 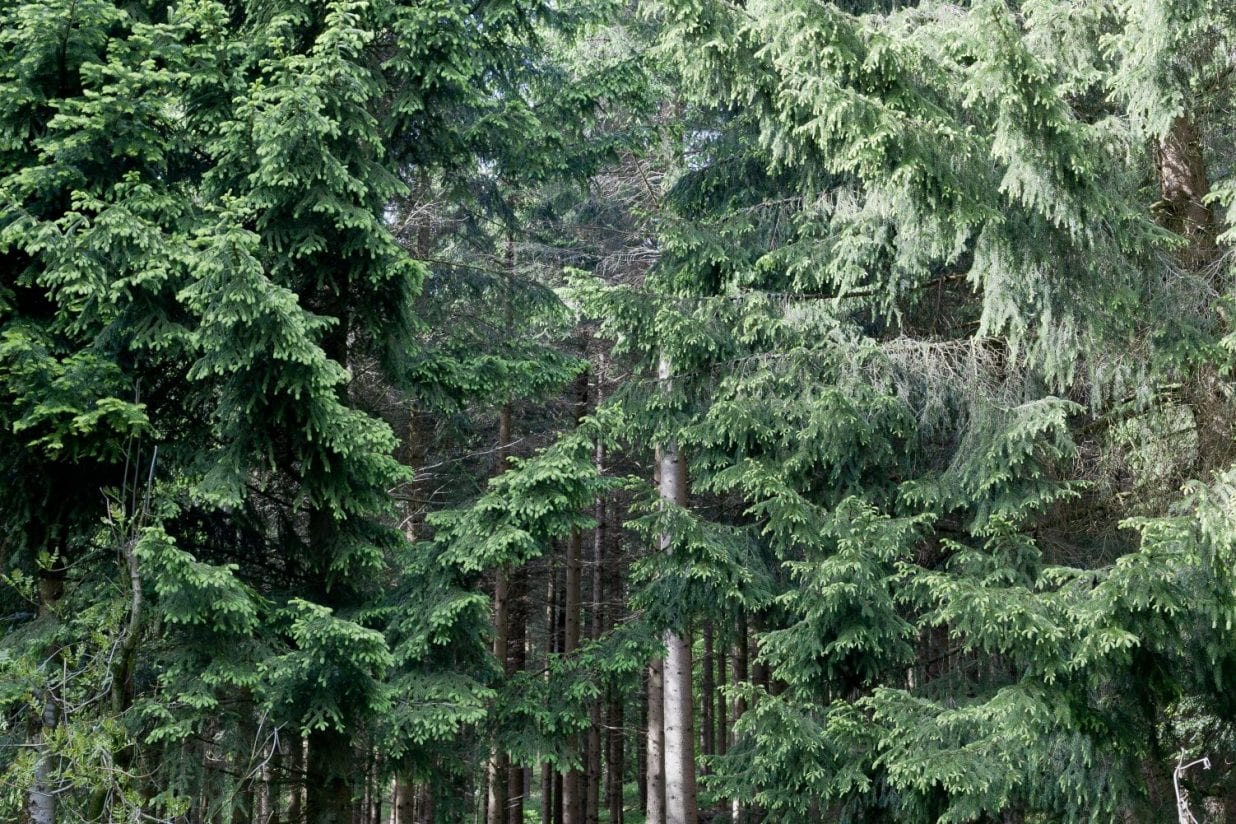 Cambio, from the medieval Latin cambium, ‘change, exchange’, is an ongoing investigation conducted by Formafantasma into the governance of the timber industry. The evolution of this form of commerce over time, and its tentacular expansion across the globe, has made it difficult to regulate. It grew out of the bioprospecting that took place throughout colonial territories during the 19th century, becoming one of the largest industries in the world both in terms of the revenue it generates and the impact it has on the planet’s biosphere. 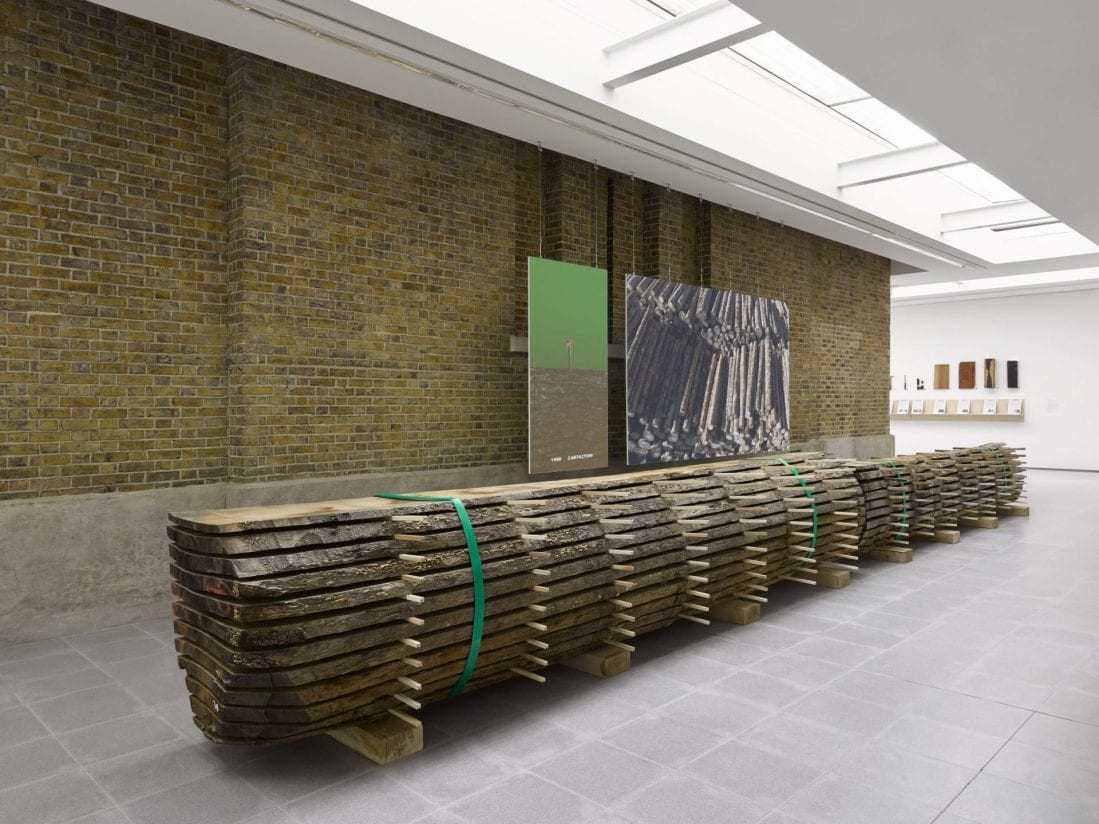 The earliest objects in the exhibition are samples of rare hardwoods first exhibited in the Great Exhibition of 1851, a few hundred meters from the very building the exhibition is ongoing, which represent trees logged to the point of extinction. The newest is the exhibition display furniture and seating designed by Formafantasma, all of which were made from a single tree blown over in a storm in northern Italy in 2018. Contained in every piece of wood are an archive of climatic change and the movement of natural materials around the world.

Cambio also references the cambial layer, a membrane that runs around the trunk of trees, producing wood on the inside, a record of the tree’s past, and bark on the outside, enabling it to keep growing. Cambio, therefore, is a wish for a change through adapting to the climatic conditions while keeping true to itself. 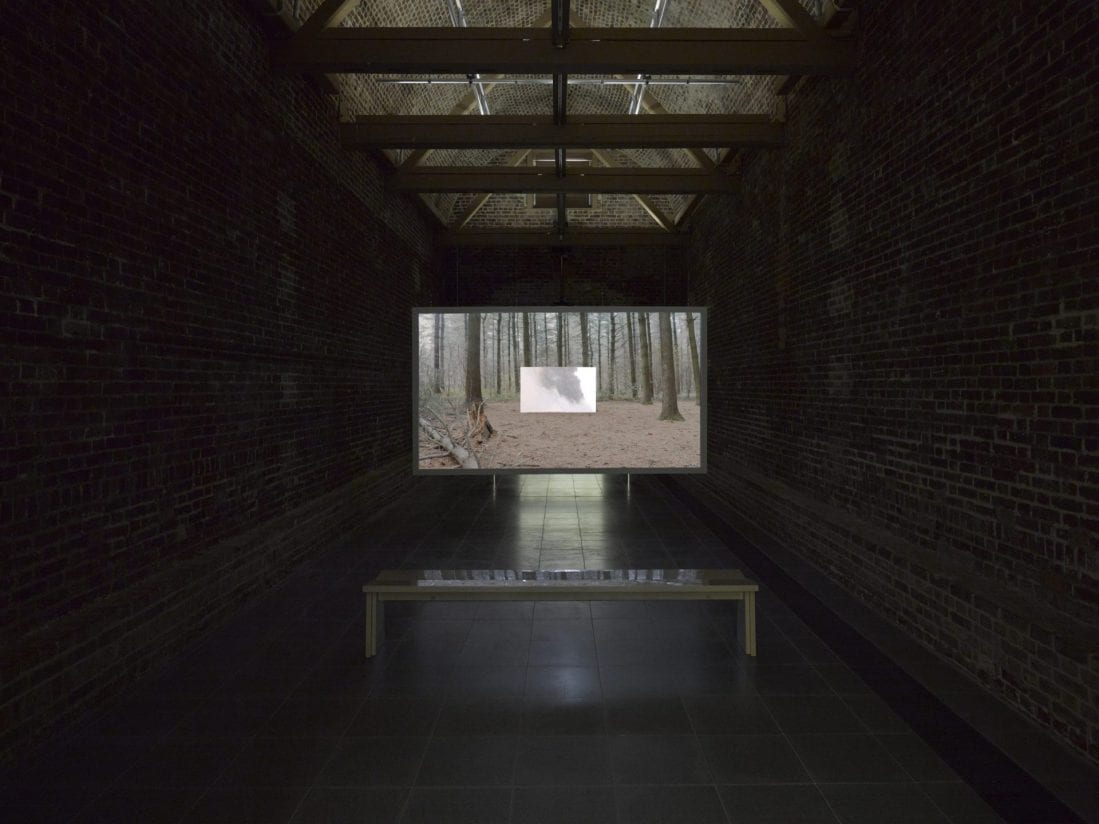 “Like the rings of a tree, the central spaces of the exhibition present data and research in the form of interviews, reference materials and two films made in response to our research, while the perimeter spaces offer a series of case studies that provide insight into the way the wood is sourced and used,” says Andrea Trimarchi. 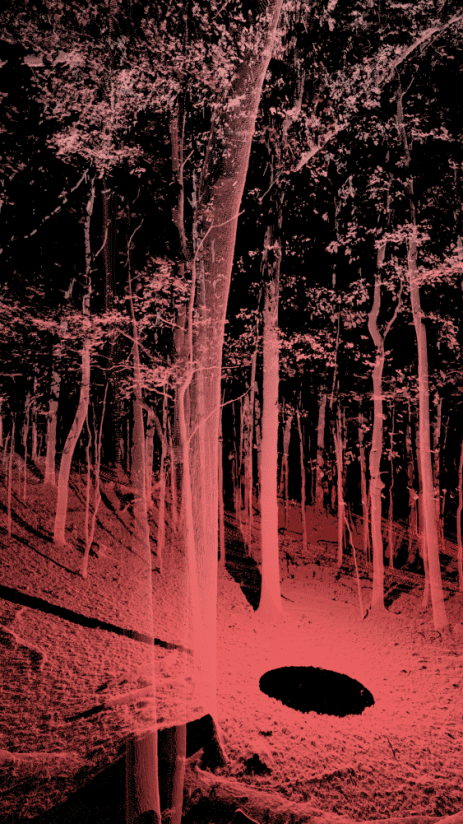 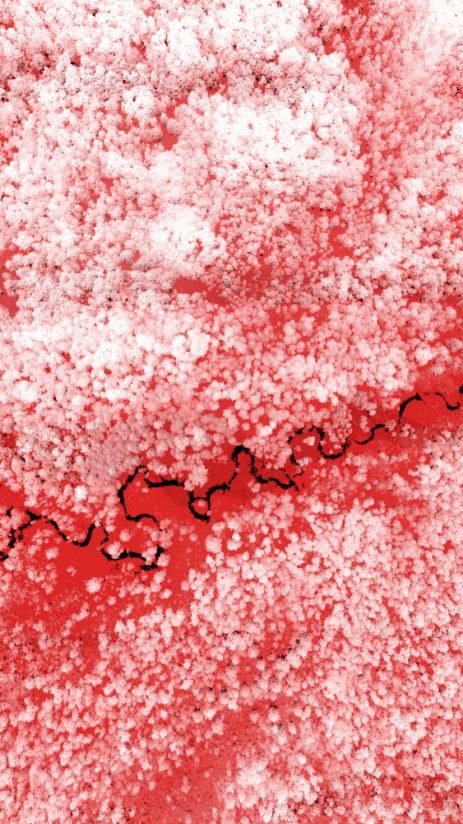 “Each of these investigations represents a collaboration with experts from the fields of science, conservation, engineering, policymaking, and philosophy. Together, they move from a microscopic analysis of wood and its ability to store carbon dioxide, to a metaphysical understanding of trees as living organisms,” according to the designers.

“The Gallery gave us space to show our way of thinking and operating, with less emphasis on the outcome. And thus, Cambio was a good exercise of how to show research. You can sense that it’s an incomplete exhibition – you can see that there are plenty of entry points into research about the timber industry, from products to system design. Exhibition making allows us to expand our work into a very different scale and in very different directions,” says Andrea.

This multidisciplinary exhibition highlights the crucial role that design can play in our environment, and its responsibility to look beyond the edges of its borders. The future of design can and must attempt to translate emerging environmental awareness into a renewed understanding of the philosophy and politics of trees that will encourage informed collaborative responses, they believe. 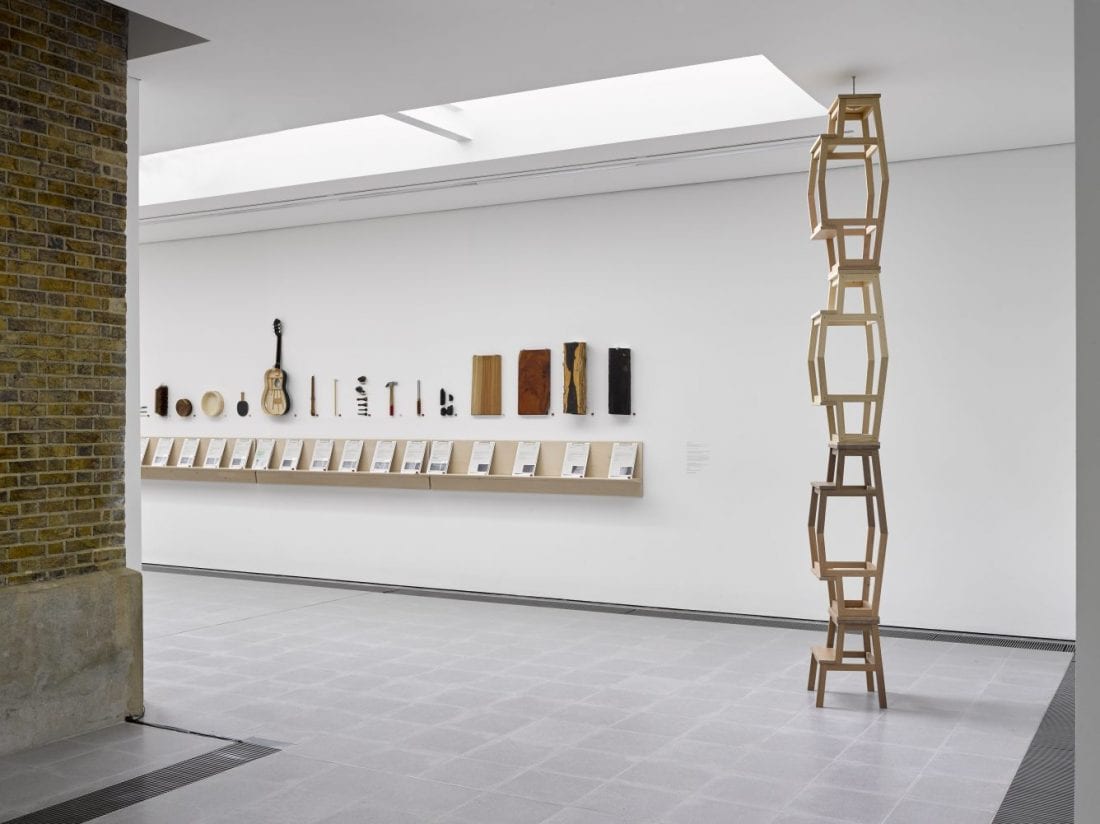 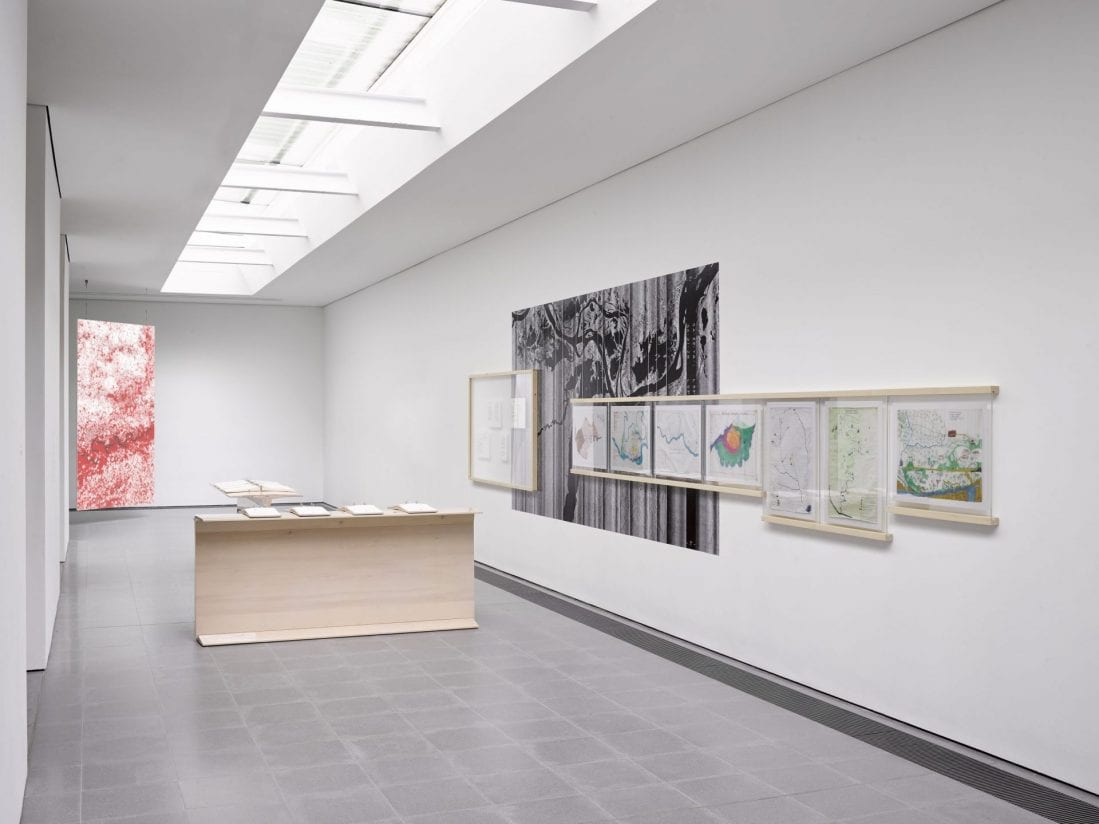 The aim of Cambio, their project for the Serpentine, is to put into question the role that design can play in translating emerging environmental awareness into informed, collaborative responses. Specifically, it focuses on forestry practices and production strategies surrounding wood and wood products. This project seeks connections with science, conservation, engineering, and policymaking, adopting a pioneering multidisciplinary approach to contemporary design.

Cambio marks the start of the 50th anniversary of the Serpentine Galleries, during which its exhibitions, architecture, live events, and education programs address ecological and sustainable practices that have an impact on the future of the institution as well as that of the planet.