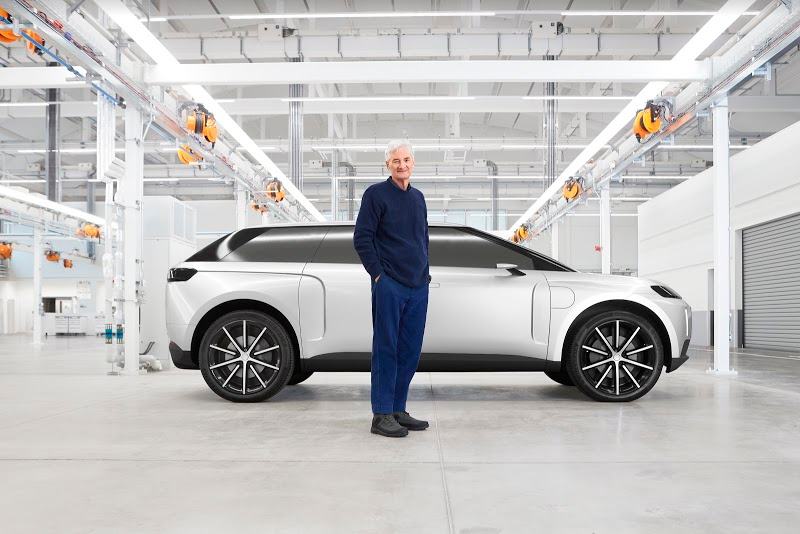 The Electric Car that was Cancelled

Sir James Dyson, the founder of Dyson shares details and pictures of the scrapped EV.

The aluminum vehicle that was developed by the Dyson team went by the code name “N526”, weighed 2,358kg, and could accommodate up to seven passengers. It would have been offered with twin electric motors capable of producing 536bhp, a top speed of 201kph, and would have gone from 0 to 100kph in a blistering 4.8 seconds. The futuristic model measured five metres in length, two metres in width, and was 1.7 metres high, according to the details that Dyson revealed. 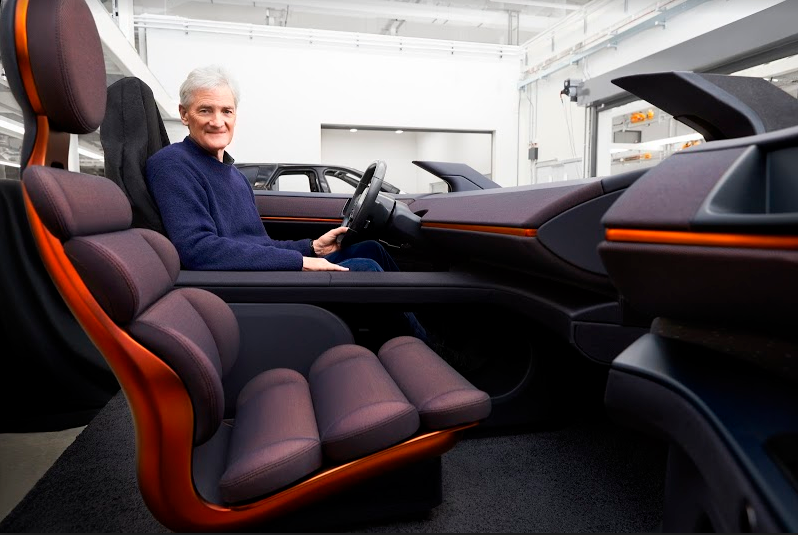 The most fascinating part of the vehicle would have been the lasting power of its charge. It would have been able to be driven 965km on a single charge – far more than the Tesla Model X (it has a range of 505km) with Dyson attributing this to its patented solid-state batteries. Another design feature to vie for was its dash which would have floated in front of like a hologram.

The sale of each vehicle would have needed to bring in at least $181,000 just for the company to break even. “There’s huge sadness and disappointment,” said Dyson – who is worth $19 billion – about the now-cancelled project. He had put in more than $605 million of his own money into it. Even after spending millions of his own money on the project since it began in 2017, Dyson has now become Britain’s richest man with a net worth of £16.2 billion, topping the Sunday Times Rich List for the first time.

The team behind the car comprised of 500 people who now, according to Sir James, have already moved on to other projects in the company.

“The Dyson Automotive team has developed a fantastic car; they have been ingenious in their approach while remaining faithful to our philosophies. However, though we have tried very hard throughout the development process, we simply cannot make it commercially viable. We have been through a serious process to find a buyer for the project which has, unfortunately, been unsuccessful so far. I wanted you to hear directly from me that the Dyson Board has therefore taken the very difficult decision to propose the closure of our automotive project,” Sir James had announced on the day the company scrapped the project.

“This is not a product failure, or a failure of the team, for whom this news will be hard to hear and digest. Their achievements have been immense – given the enormity and complexity of the project,” he said.