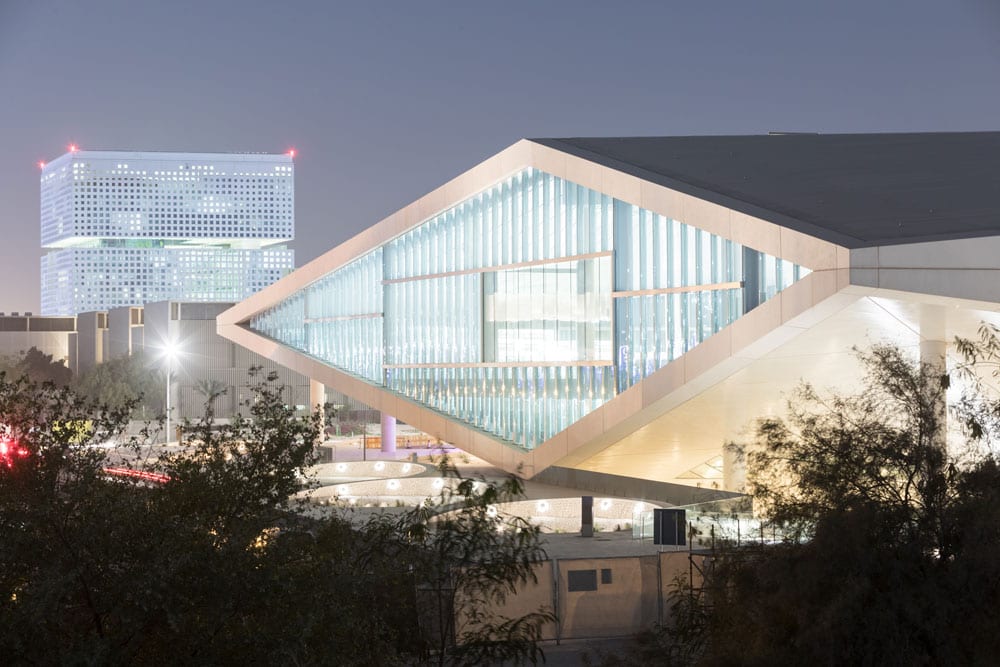 The Library For The Entire Population

SCALE celebrates the first anniversary of the Qatar National Library by focusing on the creators of the space that brings together the people of Qatar. By Sindhu Nair

Enter the Qatar National Library (QNL) and you are stupefied; not just by its architecture which is of course phenomenal, but also by the buzz of action. There is a pulse that is throbbing with humanity, across all class, creed and colour. It is a place that makes you proud of your country, its vision and also the master minds who conceptualised it. I walk around the QNL, mesmerised, every single time I visit the space. I wonder how a library has moved away from being claustrophobic spaces which had to be respected and revered but not necessarily loved. Here in the QNL, you are allowed the freedom to celebrate books. Do I miss the silence that emanates with the library of olden times? Maybe, but then again, the vibrancy of the space makes it up. 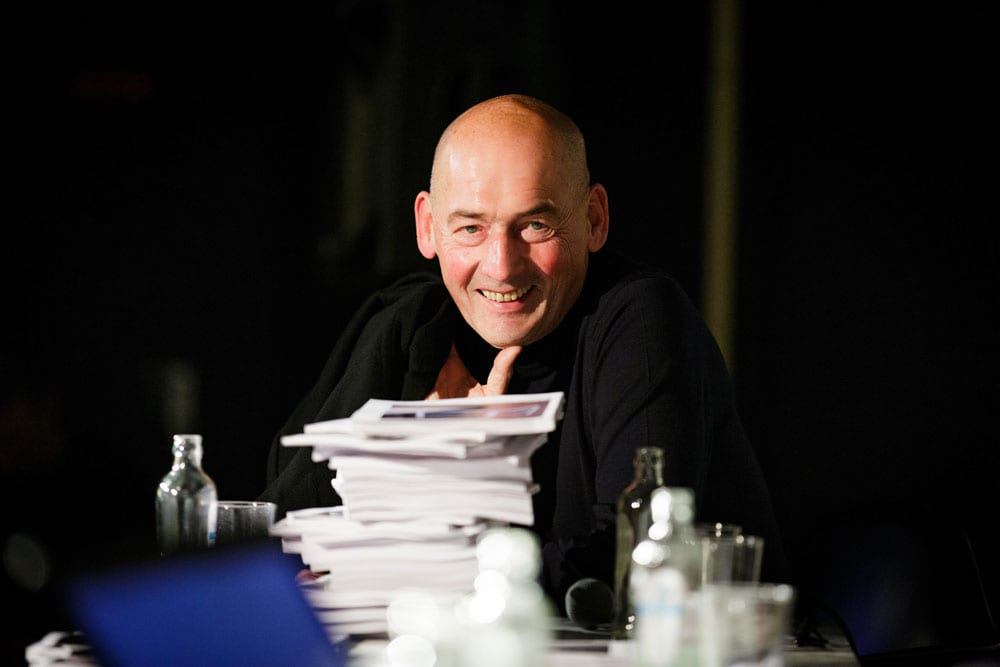 There are times when you feel that the concept of reading and books, and a library, in this digital and information age, is fighting for revival, but then you go to a modern library, like the one at Qatar and then you know there is hope. If architects continue to infuse social functions into this typology as OMA did with the Qatar National Library – then libraries will have a great future. You also realise the role of an architect in creating spaces that come alive as a social fabric of that country.

Rem Koolhaas, the star architect, who hates to be called so, says, “We designed the space so you can see all the books in a panorama. You emerge immediately surrounded by literally every book – all physically present, visible, and accessible, without any particular effort. The interior is so large it’s on an almost urban scale: it could contain an entire population, and also an entire population of books.” 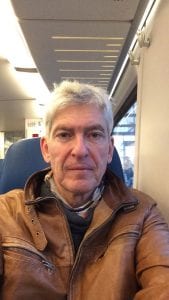 SCALE talked to Vincent Kersten, Senior Architect at OMA, who was involved with the design process of this building for the last ten years, working alongside Rem Koolhaas to get a rare insight about the designing process.

Vincent says, “The building for me is so much about the people who use it and it surprises me every time I visit it. I love the fact that we have not created a dead icon for ourselves, but a building which is in the heart of society and the people.”

The library is conceived as a single room which houses both people and books. The edges of the building are lifted from the ground creating three aisles which accommodate the book collection and, at the same time, enclose a central triangular space. This configuration also allows the visitor to access the building at its centre, rather than laboriously entering from the perimeter. The aisles are designed as a topography of shelving, interspersed with spaces for reading, socialising and browsing. The bookshelves are meant to be part of the building both in terms of materiality – they are made of the same white marble as the floors – and infrastructure – they incorporate artificial lighting, ventilation, and the book return system. The heritage collection is placed at the centre of the library in a six-meter-deep excavated-like space, cladded in beige travertine. The collection can also operate autonomously, directly accessible from the outside. 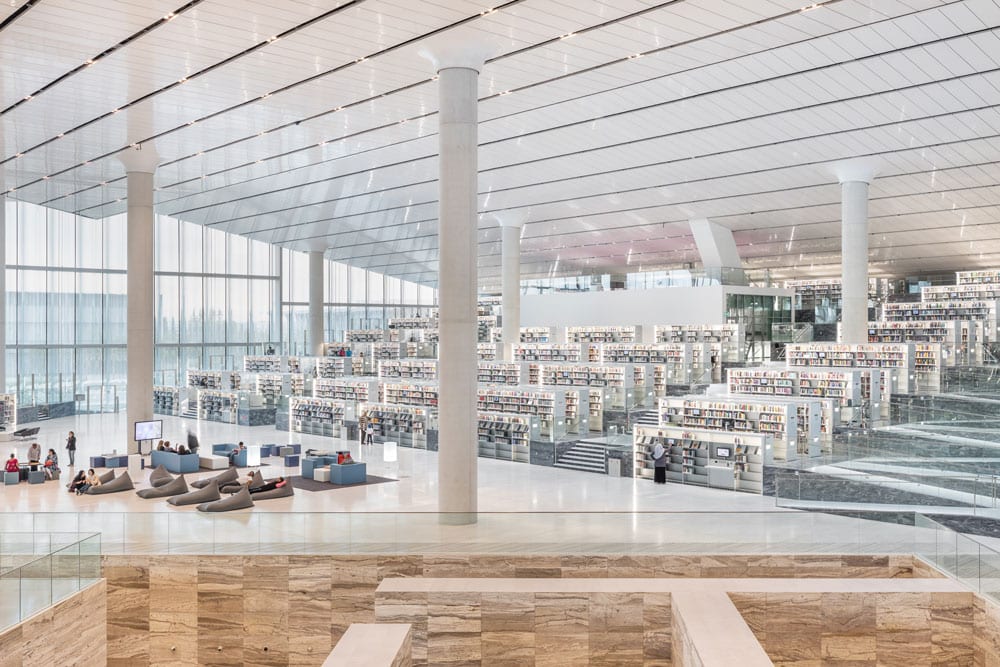 How important was interaction with users, research and site cognition in the designing process of Qatar National Library? Which of these was the most important aspect in this process?

When we received the brief, there was no end user, there was just a great ambition of having an important building not only for the country but also for the entire region. Dr. Claudia Lux, Project Director of QNL, came into the picture and then we started with the dialogues, reflections, and could address the question of the end user and then it started to fall into place. This was because there was no such structure with such an ambitious vision in the Middle East to base our research on, or could compare with. The only comparison was the library in Alexandria in Egypt. We had intensive interactions with Dr. Lux which helped us a great deal in getting a sense of the users. We wanted a building that was more than a statement but a building that would be used by everyone. 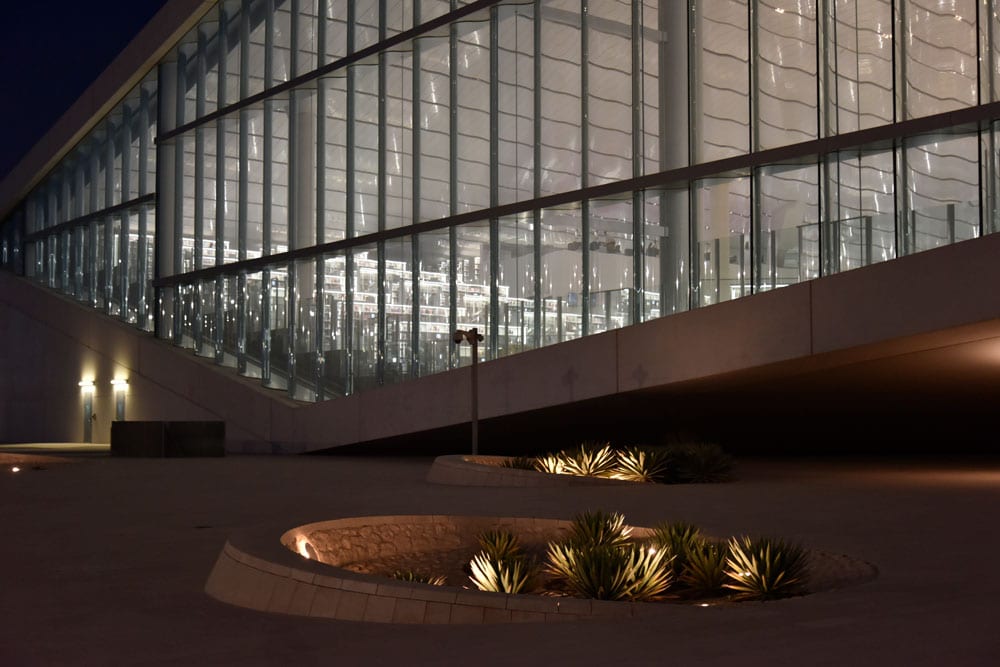 Is it true that the success of libraries is when there is a blur of functions of a social gathering place and an adaptable store for information? How has this worked on OMA’s previous library projects?

When we received the brief, we had just finalised the library building in Seattle, and it is from this building that we learned that people come to the library not just to read a book. We found that people would spend half a day or more in a library, read books, drink coffee, meet others, interact and sometimes play in large spaces and that there was a lot of interaction in such spaces. It was this concept that we started envisioning the space for the QNL, we wanted the space to not just be a shrine for books but also be a space for multiple activities. The social aspect was incorporated from the early phase and the Qataris were very confident in us and our capability in making such spaces that are used by a large segment of society. We also learned from buildings in Netherland, like the library in Amsterdam. 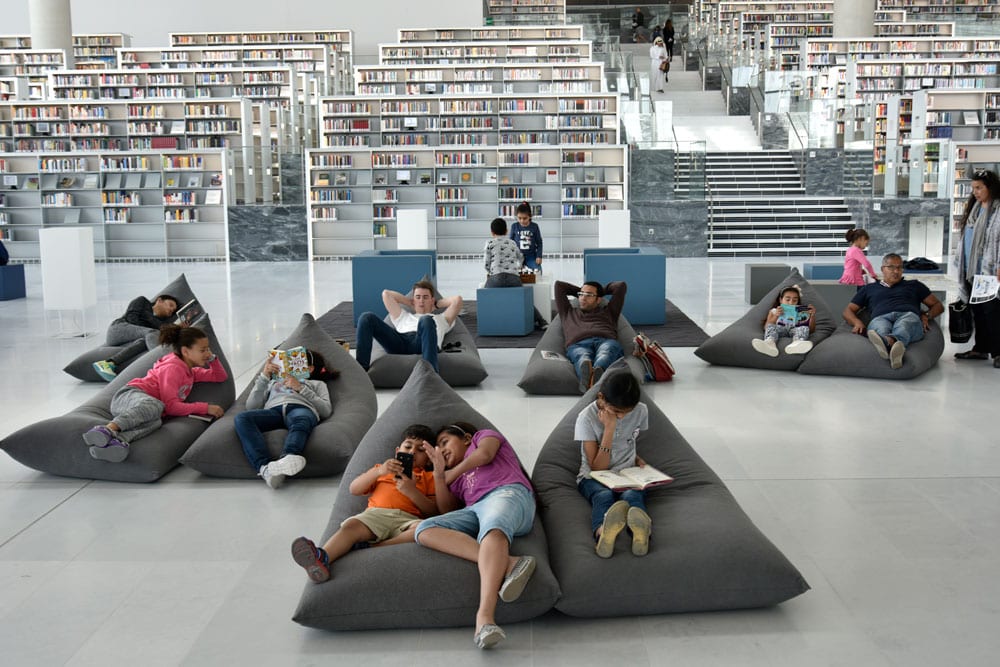 A space where people come together.

What was the most challenging feature of the project; was it the design or the execution?

The most challenging factor was the fact that a project of such magnitude was never completed in the Middle East. We did not have a reference to look back on and to base our research on. There were such buildings in Europe but not in the Middle East. It was surprising to note that there were only shopping complexes of such huge proportion that people could go to. We wanted this building to be a part of the society and now we see that it has become an integral part of the society.

What was the one feature that really mystified Rem Koolhaas when he came back to see the building? 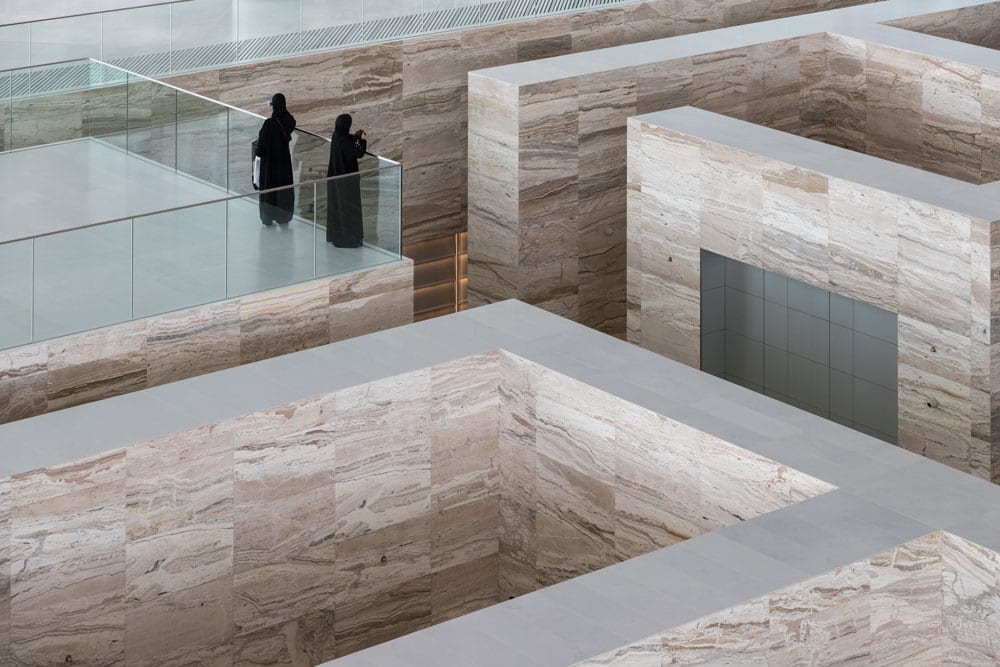 Your impressions of Rem Koolhaas while you worked with him on this project.

Rem was very dedicated to the typology of the project. His father was a writer and Rem himself was a journalist before he became an Architect and he has in fact written numerous books on architecture. His whole life is dedicated to books. So, this building and libraries in general was very important to Rem. He was driven by this typology of buildings. He felt connected to books and would be in constant conversations with librarians about making books and collections. That was a revelation to me. 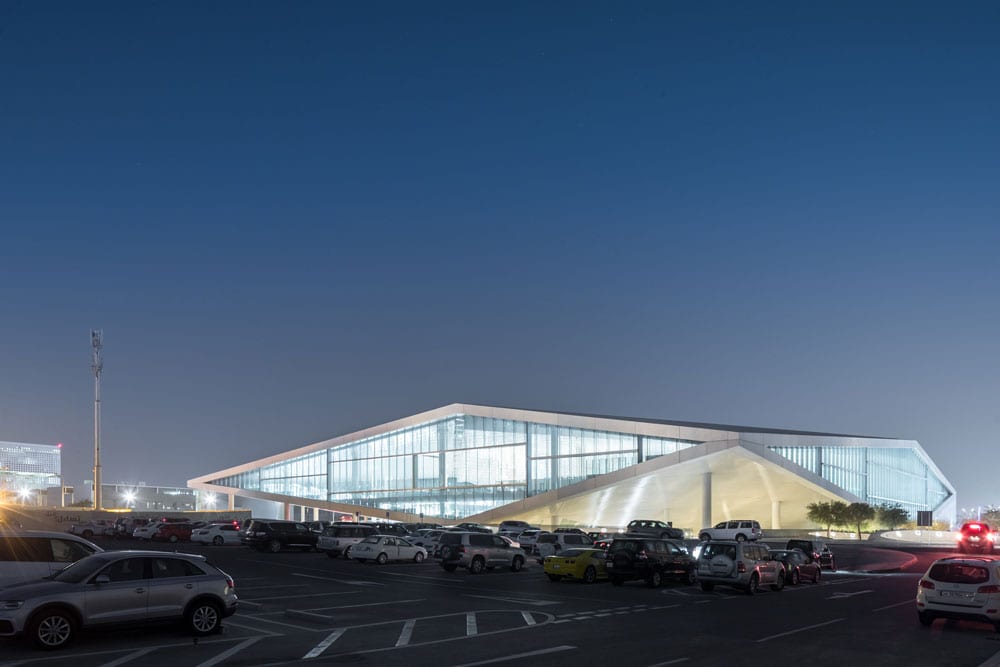