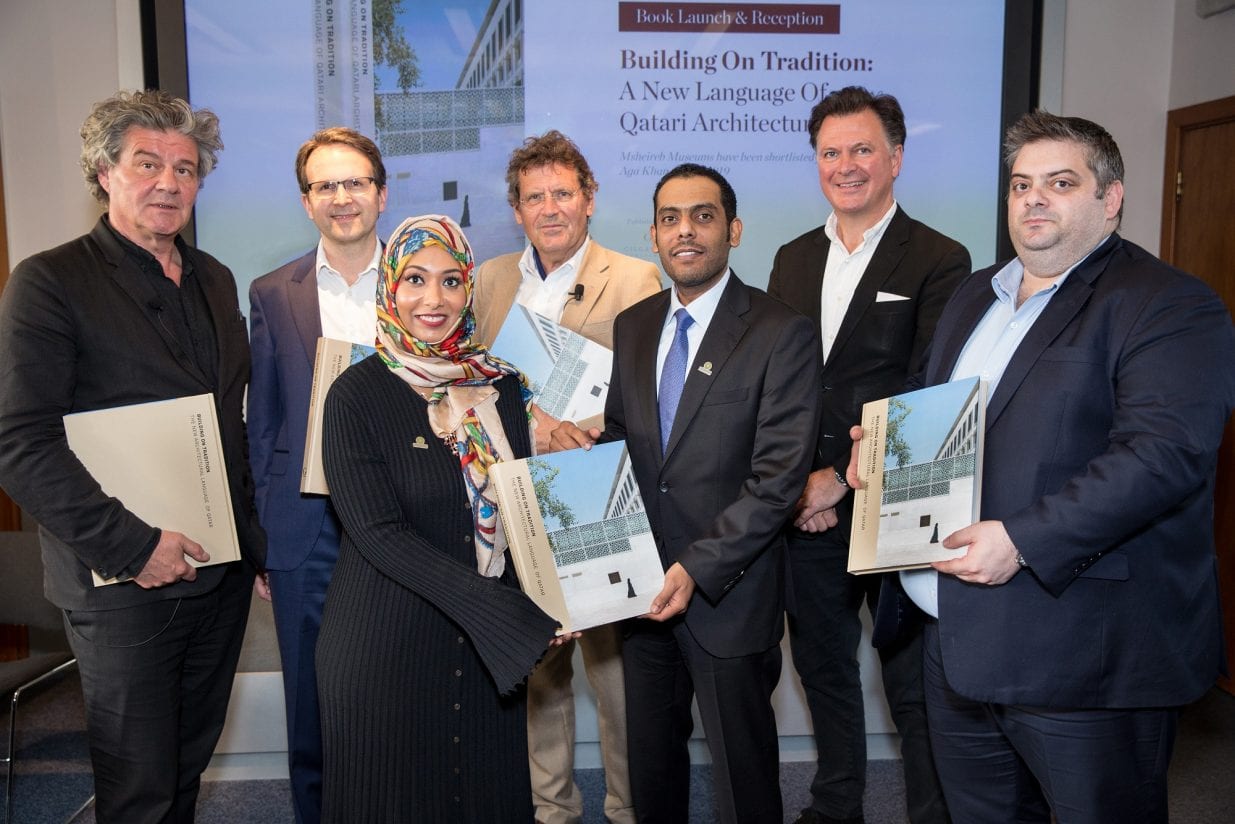 The book launch took place in two special ceremonies, last week, in London, and were attended by HE the Ambassador of Qatar to UK, Yousef Al Khater, along with other VIPs, industry key players, international stakeholders, and international media. 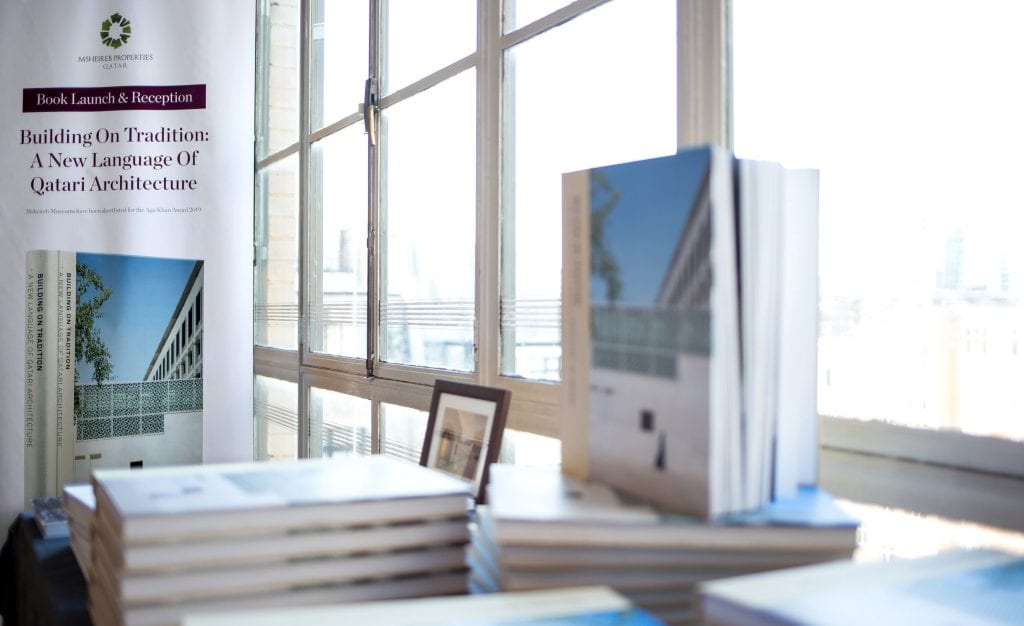 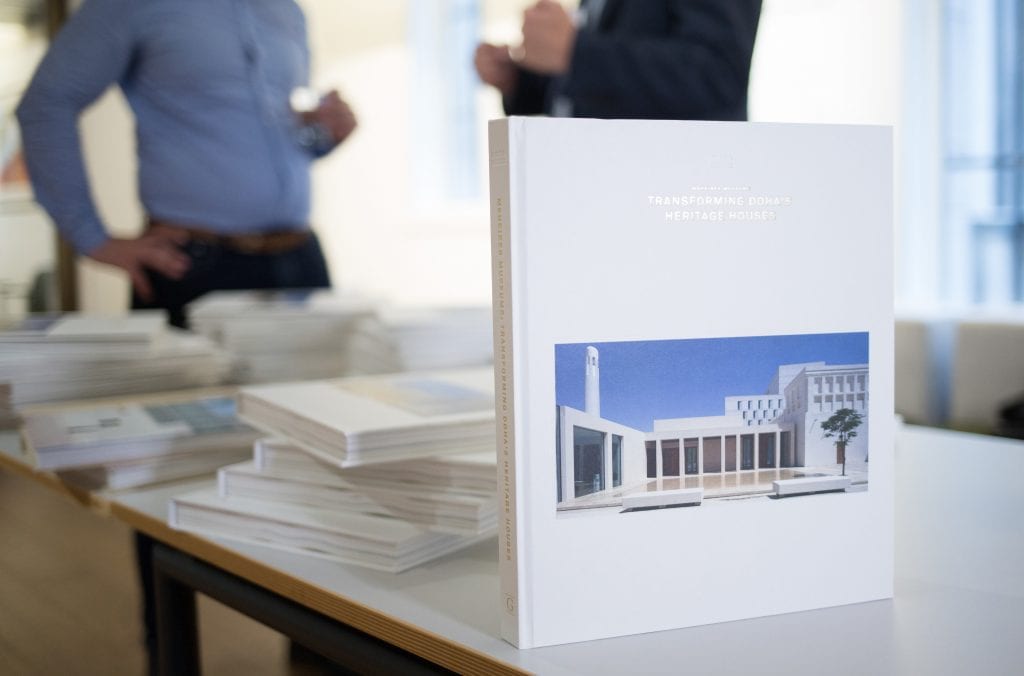 Msheireb Properties publishes 2 books on its architectural ethos and journey

The second book, ‘Building on Tradition – The New Architectural Language of Qatar’, presents the ‘Seven Principles’ of architecture developed over three years by the best minds in the architectural world. A panel of architects involved in the design of the Msheireb Downtown Doha shared their insights on how they had established these design principles, which eventually translated into a unique modern Qatari architectural language, blending the best of aesthetics and functionality, as well as heritage and modernism. 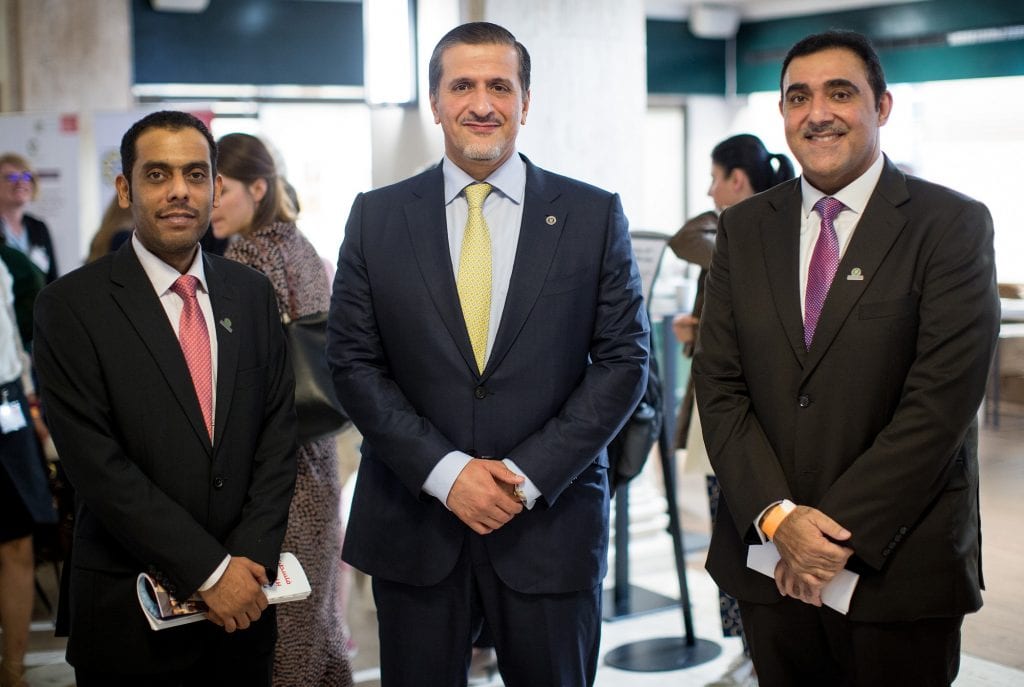 Officials and dignitaries at the book launch events.

HE Yousef Al Khater, Ambassador of Qatar to the UK, said: “I am so proud of this amazing representation of Qatar on international levels. The process and achievements, documented eloquently by Msheireb Properties through these world-class books, demonstrate effectively Qatar’s commitment to sustainable development and to enriching the conversation on the issue, by sharing knowledge and setting an example for other urban development companies around the world.”